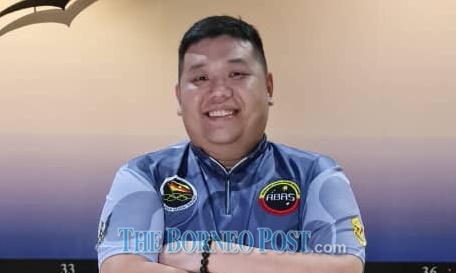 KUCHING (June 3): As a tenpin bowling powerhouse in Malaysia, Sarawak can be expected to strive to maintain or better its status at national and international tournaments.

Sarawak were overall tenpin bowling champions in Sukma 2010 Melaka . They continued to win overall championship title for Malaysia Games Sukan Malaysia (Sukma) from 2014 to 2018 and won the majority of gold medals at stake.

“We were proud to be one of the main contributors of gold medals for Sarawak in Sukma since 2010 and we need to make a bigger breakthrough .

“To do this, we need to focus on the development of our bowlers especially grass-roots level and I see the need to have a bigger pool of young bowlers where we can identify the potential bowlers and further groom them into high calibre athletes who can represent the state at Sukma, National Championship and international events,” said Sukma head coach Jackson Ting Nik Soon.

There are currently only five bowling centres in Sarawak.

“ldeally we should have more bowling centres throughout the state in every division,” he said.

The former national youth bowler opined that if every Division can produce five to 10 talented bowlers, the continuity of quality bowlers can be maintained in the next 10 to 20 years.

“We have the coaches, the technical back-up, contacts with experts in Malaysia and the world but we do not have enough venues to train the bowlers,” he added.