Sunday, June 13
You are at:Home»Lite Stories»Bride in India dies of heart attack during wedding ritual, groom marries her younger sister 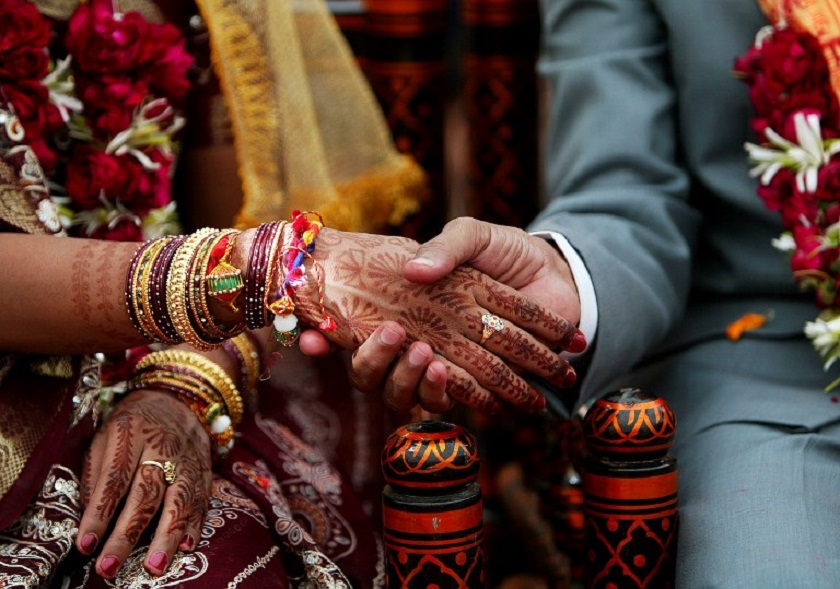 A groom in India ended up marrying his bride’s younger sister after she died of a heart attack during their wedding ritual. – AFP file photo

KUALA LUMPUR (June 3): A groom in India ended up marrying his bride’s sister after the bride passed away suddenly before the start of the wedding ritual.

Times of India reported that the ritual was about to start at Samaspura village of the Etawah district when the bride named Surabhi complained of feeling unwell before collapsing.

Despite being rushed to a hospital for treatment, Surabhi was declared dead by doctors with her cause of death listed as heart attack.

Things then took a dramatic turn when the groom asked for the hand of Surabhi’s younger sister named Nisha for marriage.

As the family prepares for Surabhi’s funeral, preparation for Nisha’s wedding continues.

One of Surabhi’s uncles, Ajab Singh, told Mail Online it was a ‘tough call’ for the family to carry on with the wedding.

“We did not know what to do in the situation.

“Both the families sat together and someone suggested that my younger sister Nisha should be married to the groom. The families discussed the matter and both agreed.” – Malay Mail