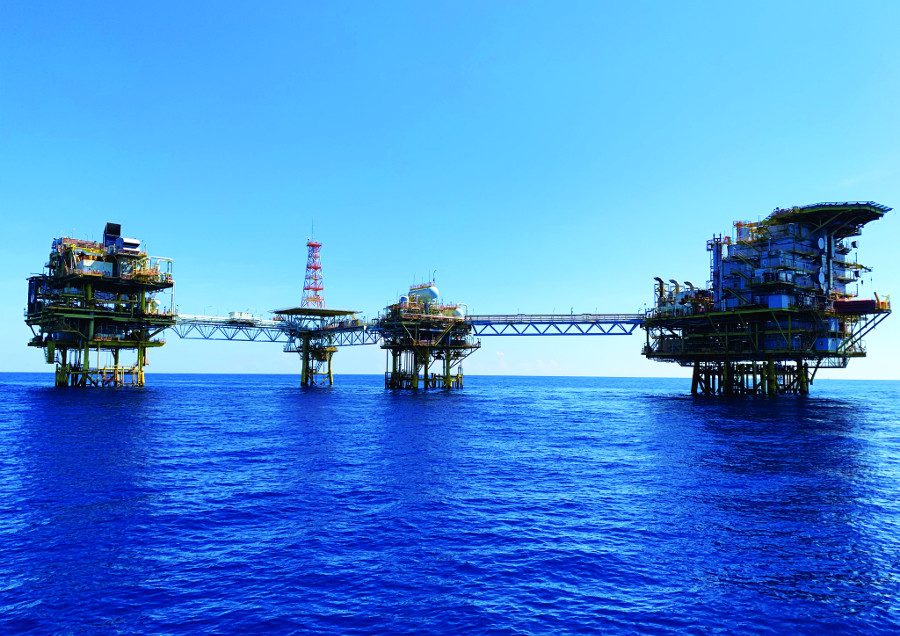 “Upon execution of the conditional sale and purchase agreement, Peninsula Hibiscus has paid a partial deposit of US$7.5 million (or equivalent to RM31.0 million) to Repsol.

“In conjunction with the proposed acquisition, a parent company guarantee by Hibiscus Petroleum in favour of Repsol in respect of the conditional sale and purchase agreement was also entered into on the same date,” it said.

Public Investment Bank Bhd (PublicInvest Research) viewed this development positively as it will boost Hibiscus’ production and earnings immediately given that these are producing assets.

“The group is currently producing about 9,000 barrels of oil equivalent per day (boe/day) through its two assets, Anasuria Cluster and North Sabah. This acquisition will see an additional 14,300 boe/day to existing production,” it said yesterday.

“Earnings momentum will also be supported by the current favourable oil price at more than US$60 per barrel. Based on our rough estimates, these assets will enhance Hibiscus Petroleum’s bottom line within the 135.6 to 155.7 per cent range from FY22 onwards.”

Meanwhile, AmInvestment Bank Bhd (AmInvestment Bank) noted that Repsol’s sale is part of its strategic plan to focus on geographic locations with the greatest competitive advantages.

Upon SPA execution, a partial deposit of US$7.5 million (RM31 million) will be paid to Repsol with completion expected by this year, subject to waivers of pre-emption rights from Petronas Carigali and PetroVietnam Exploration & Production Corp.

“While a more detailed announcement on reserves and production could be provided later, we understand that these assets being acquired have a higher daily production compared to Hibiscus’ current 9,400 barrels from North Sabah and Anasuria,” it added in its analysis.

“Additionally, consultant Rystad has estimated that Repsol’s assets being tendered for sale could have reserves of 78 million boe, divided almost equally between oil and gas.

“Hence, this value-accretive transaction translates to an attractive US$2.72 per boe.”

The group is currently undertaking a funding exercise in which RM2 billion will be raised via a private placement of up to two billion units of convertible redeemable preference shares (CRPS).

To date, RM203.6 million has been raised from this exercise. PublicInvest Research understood that Hibiscus Petroleum is continuing to engage with financial institutions and industry players to explore funding options and capital raising initiatives.

The group’s cash balance stands at RM105.5 million as of March 2021 while borrowings are RM20.6 million.