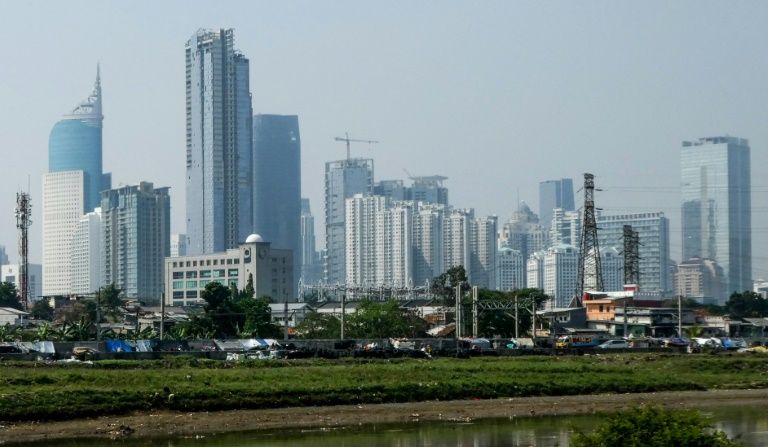 Indonesia wanted to move its capital from congested Jakarta to a new purpose-built city in East Kalimantan. – AFP Photo

JAKARTA (June 3): The Indonesian government put on hold the project on developing a new capital city in East Kalimantan and will not allocate budget for the Ministry of Public Works and Housing (PUPR) in 2022.

The project has been postponed for over two years after its announcement.

At a hearing before Committee V of the House of Representatives on June 2, Vietnam News Agency (VNA) reported PUPR’s representative had asserted that the government has not allocated the 2022 budget for the project.

Earlier, the National Planning Development Authority said that the total sum needed to move the city from its current location in Jakarta to East Kalimantan province amounted to 486 trillion rupiah, of which 265.2 trillion will be mobilised through the public-private partnership (PPP), 127.3 trillion from private special funds, and 93.5 trillion from the state budget.

The Finance Ministry said that the government has switched its priorities to mitigating the effect of COVID-19. The ministry announced that it has not allocated budget for the new capital project this year. – Bernama

Previous ArticleUMS ready to administer 1,000 vaccine doses a day
Next Article Gov’t approves RM1.19 bln under Wage Subsidy Programme 2.0 as of May 21