Sunday, June 13
You are at:Home»Sports»Tai outlines vision to propel hockey in S’wak 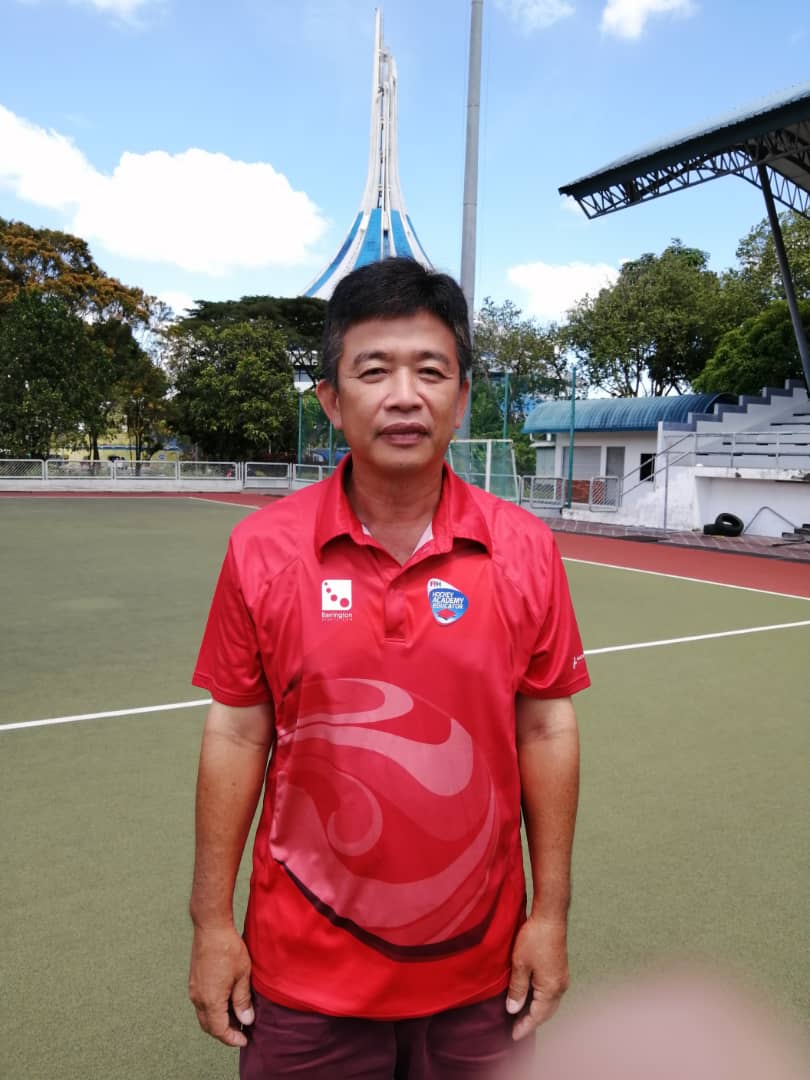 To achieve this, the 56-year old former national coach feels that development of the sport must be done in a consistent and systematic manner.

“Sarawak is the biggest state in the country and I can understand that it is facing a big logistical problem whereby getting the players to train and sending them to compete in national tournaments is very costly.

“It is the same problem when sending the players for exposure in national events,” he said.

According to him, Sarawak can produce high calibre players and emulate the development programmes as what Pahang, Johor and Perak have successfully implemented.

“Because Sarawak is so big, we need to identify the players and give them the opportunity to train and compete.

“The Sarawak Education Department has planned to step up hockey at the Sarawak Sports School SMK Tabuan Jaya with a syntetic turf and this can really help in hockey development,” he said.

Tai, who is from Perak, noted that SMK Paku, SMK Penrissen and SMK Bako appear to be the main suppliers of players in Kuching.

He added that, outside Kuching, SK SEDC Sibu has been instrumental in the development of U12 players but there must be continuity so that the players can play and train when they go to secondary school.

Miri has also been doing good development work, he observed.

“These are the places where the teacher coaches have been doing their work in developing the players at grass-roots level.

“We must create more of such development centres and give them support in terms of coaching and technical information.

“Besides these, Sarawak Sports Corporation and Sarawak State Sports Council have given funding and support to Hockey Association of Sarawak (HAS) … a great programme to provide an talent identification and train systematically where a paid coach is assigned to programmes at different levels such as Development, Excellence and Elite.

“Teacher-coaches education is very important and we must share the knowledge with them as much as possible so that they have the knowledge to do their jobs,” added Tai.

“During training, the players must have the ability to execute the drills and tactical moves, learn to be independent, committed to training and learn to simulate training for the game.

“That can help obviously during the tournament as the players can make decisions instead on constantly depending on instructions from the coach,” he explained.

Tai said HAS has done a lot and with SSC and MSNS financial support together with the Sarawak Education Department having a good structured programme combined can surely see Sarawak hockey competing at the highest level and have players representing Malaysia again soon.

“If we put everything in place and with all stakeholders working closely together, we should see some improvement and good results within three years and within five years we can have a very good team.

“As far as Sarawak is concerned, the talent is there. Coming here gives me the opportunity to share my knowledge and expertise with the players, coaches and officials,” he concluded.