Sunday, June 13
You are at:Home»Columns»Uncle DI»A storm in a coffee cup 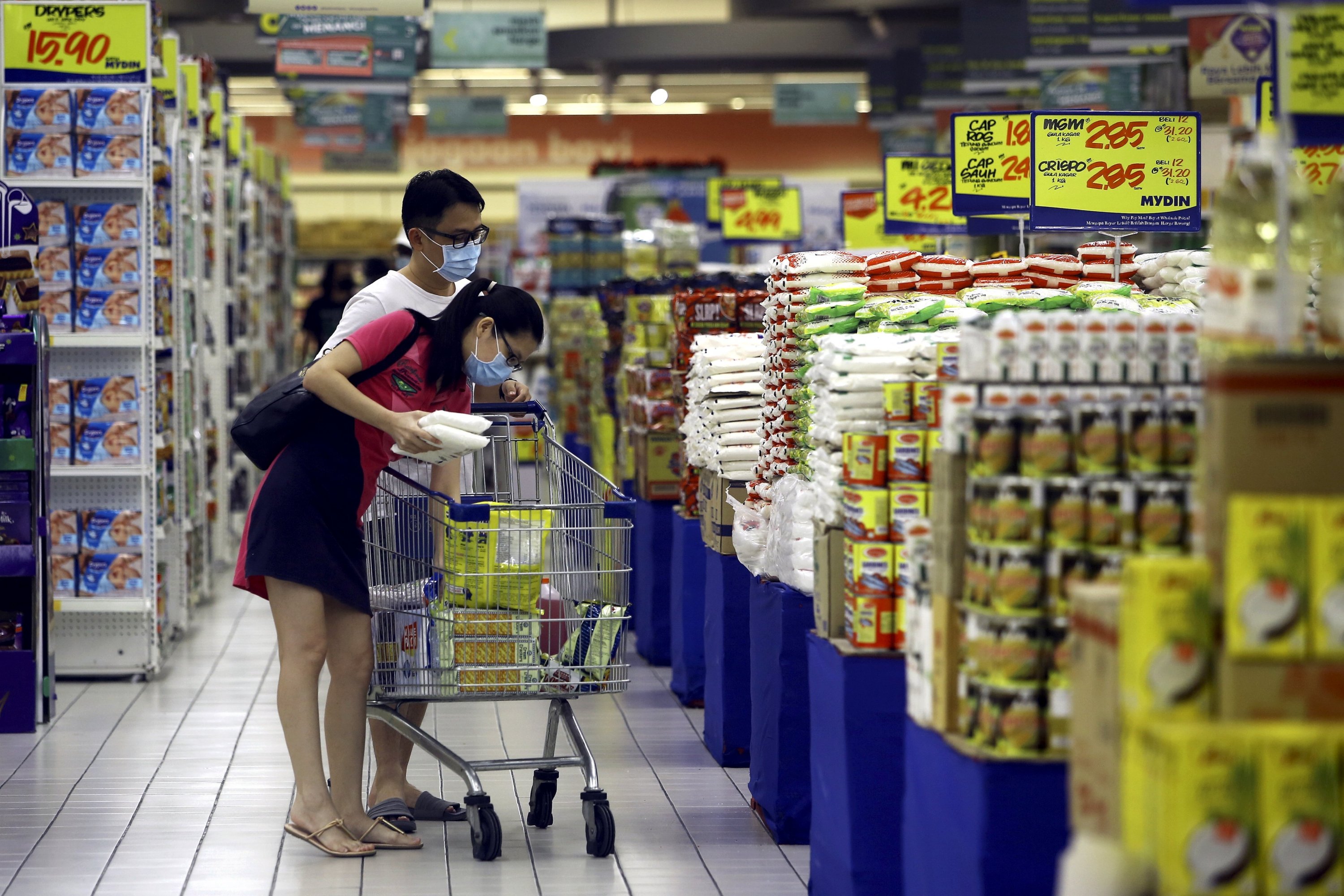 The columnist ponders over the possibility of reviving the consumers’ association in Sarawak. — Bernama photo

I DO not remember the exact date when the Registrar of Societies (RoS) approved the formation of the Consumers Association of Sarawak (CAS). I think it was in the early 1970s, but I do remember hearing about a meeting of interested individuals in Kuching who met in the house of Dr John Fozdar. They had decided to form an association to generally educate consumers in Sarawak to buy goods/services of good quality at fair and reasonable prices, and to raise objection to any overpricing or profiteering of such goods and services.

Basically, it was a food price watchdog group. The majority of its members were drawn from the expatriate community – remnants of the colonial officers, employees of foreign firms such as Sime Darby, Harrison & Crosfield, Jardin Waugh, McClister and The Borneo Company, and the foreigners who had become permanent residents.

For those members who were living around the Uplands area of Ong Tiang Swee Road, their favourite grocery shop was Chop Lee Hong Kee. There, the prices were fair and affordable for most of them. At the time, there was nowhere else could they get freshly-baked bread of their choice. For a freshly-baked bread known to the locals as ‘roti paun’, one had to go all the way to a Hylam Chinese, who had a drive-in bread shop in front of Pangkalan Panjang at Gambier Road. Wives of company managers bought their bread from Joo Chan Cold Storage at India Street and the Ting & Ting Supermarket at Tabuan Road.

Some members of CAS were very fussy, I must say. They would raise a storm in a teacup because of an increase of 10 cents for a cup of coffee-O or a loaf of bread from 25 cents to 30 cents. However, for this fastidiousness, CAS’ work began to get noticed by a section of the public, signifying some influence that they had on Kuching society. This was evident when the locals started complaining about rising prices of goods before the festivals such as Hari Raya, Chinese New Year and Gawai Dayak.

As a result, CAS and its leaders became ‘the enemies’ of certain local businessmen, especially the dealers in firecrackers and the smugglers of alcoholic drinks. The CAS members were complaining about noises from the crackers during festivals.

At the time, the channel of complaints was through what was called ‘poisoned pen letters’, typed or hand-written. I received a few of such letters.

I was associated with the consumerism movement in Sarawak from the beginning of the formation of the Consumers Association in Kuching. I used to receive publications on the subject from friends in Penang and Kuala Lumpur, among them were the late SM Idris and Martin Khor Kok Peng.

I think the uneasy relationship between CAS and the powerful traders was the beginning of the end of the association; the expatriate members of the association were not prepared to live in confrontation with the traders.

Also, the native consumers were not very enthusiastic about the movement. To many Kuchingites at the time, the idea of forming an organised group (association) to haggle over prices was ‘an alien culture’.

They said: “Don’t buy from so and so if he charges you too much.”

It was a matter of principle that CAS members were complaining about a rise in prices of goods, but to the local traders, such ‘principle’ was not so important.

They considered CAS as being against their interests and ought to be eliminated from the scene. The newly- arrived expatriates were not used to arduous bargaining over the prices; for this, they often got a raw deal.

When they complained, they were told to ‘take it or leave it’.

The straw that broke the camel’s back was when, under the chairmanship of Sarjit Singh Khaira, CAS began to embark on a campaign persuading traders to use less plastics for wrappers of goods and advising them to display price tags on their wares. This was a bit too much work for the vendors, who had opted to use plastics as wrappers of goods especially for food.

To avoid trouble, the expatriates began to distance themselves from CAS and no new members were enlisted. I do not remember when it finally ‘went into a coma’ and eventually, ‘gave up the ghost’.

Apparently, the federal Ministry of Commerce and Industry (MCI) had shown interest in the work of the CAS. One day, I was invited for a cup of coffee by an official at his office in Electra House. Asked for my opinion as to the problems faced by CAS vis-a-vis a section of the local commercial community, I told him about the cartel and that CAS had no teeth with which to enforce price control. Worse, some leaders of the association were subjected to harassment, citing my own case. When he asked me about what government could do to handle this problem, I quickly suggested that the government would opt for a legislation to regularise prices and penalise the profiteers.

Years later, I noticed that there was a portfolio of consumer affairs added to the MCI. It’s now called Ministry of Domestic Trade and Consumer Affairs. I doubt that the portfolio of consumer affairs was added to the trade portfolio as a result of my suggestion. It was, I think, due more to the influence of the consumers associations in Peninsular Malaysia, especially the Consumers’ Association of Penang (CAP).

Once, we got information from CAP that some 15,000 tonnes of food, enough to feed 7.5 million people a day, were being wasted daily in Malaysia. In Kuala Lumpur alone, the waste came to 3,000 tonnes a day. News like this appearing on CAP’S publications had an influence on the advocates of consumerism in Sarawak.

Unfortunately, when they started propagating it here, there was lukewarm support from the rest of the public.

Malaysians, including those in Sarawak, have the bad habit of eating too much. At the hotel buffets you could see how diners pile up their plates but would not finish everything. Before that, hotels did not prepare their buffets according to the number of guests before they learned how to dish out tickets to incoming guests to determine more or less who would come to the breakfast the next morning.

Restaurants and coffee-houses had learnt to be wise. They adopted the open kitchen.

CAS advocated the habit of ‘waste not, want not’. Some hotel managers took this to mean as a tick off of them. We lost the goodwill of the hoteliers – another public relations debacle for CAS.

I wonder if there is a second chance for the notion of ‘fair price for fair quality’ to be revisited by the younger generations of consumers in Kuching.

Would they be prepared to revive the interest in consumerism in Sarawak?