Friday, June 25
You are at:Home»News»Sarawak»Kuching set for 10,000 vaccinations per day with three centres 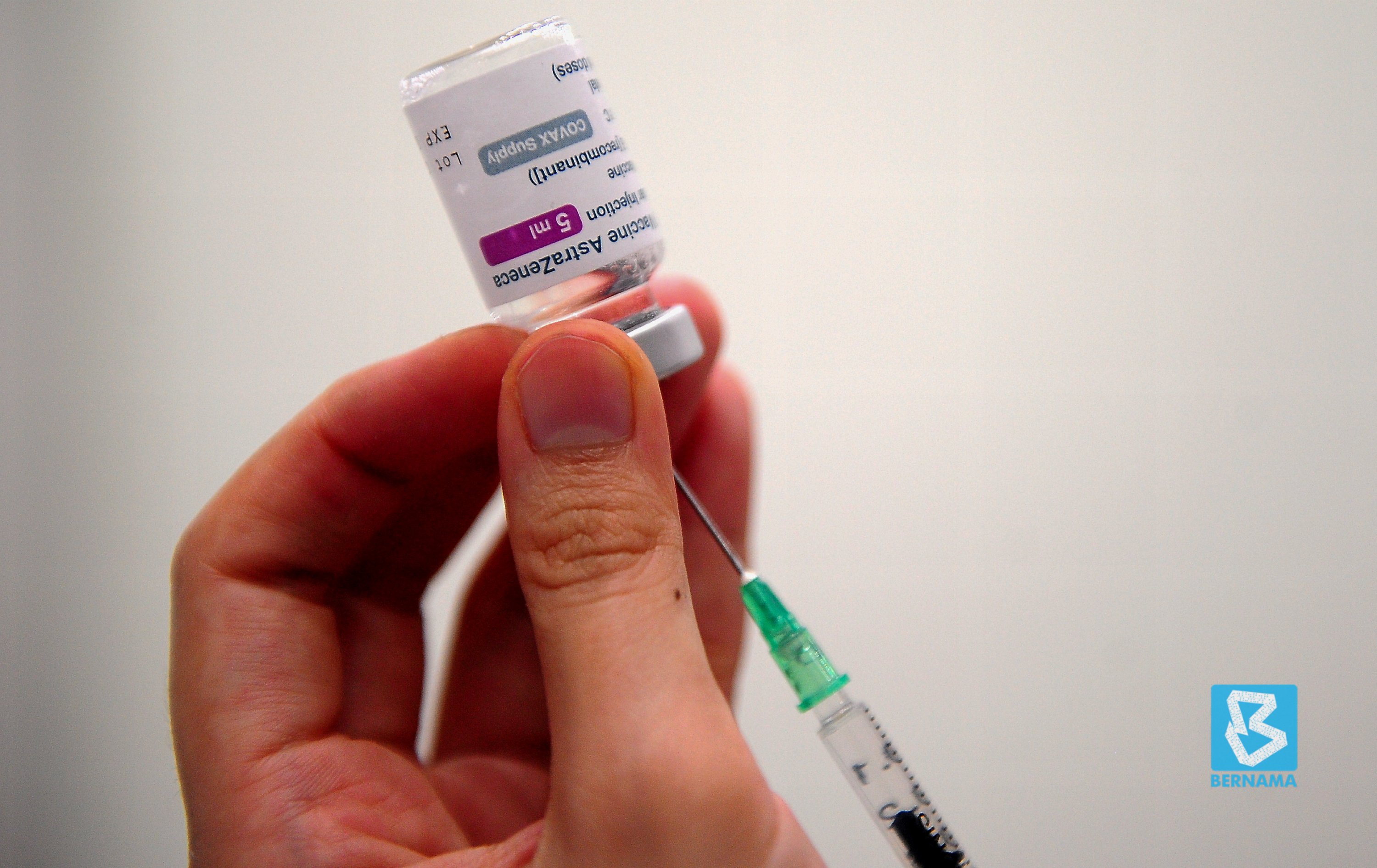 A health worker prepares a dose of the AstraZeneca Covid-19 vaccine. — Bernama photo

KUCHING (June 6): Kuching will be able to carry out at least 10,000 Covid-19 vaccinations per day with the setting up of three large-scale vaccination centres, said Sarawak Minister of Local Government and Housing Dato Sri Dr Sim Kui Hian.

He also pointed out that over 100 general practitioner (GP) clinics throughout the state would be taking part in the vaccination programme and a target of 50,000 vaccinations per week had also been fixed for private hospitals in the state.

The four private hospitals in Kuching are targeted to carry out 1,000 vaccinations per day.

“Not all GPs were interested in taking part in the vaccination programme as they could easily earn RM100 for normal patient consultation fee but they would only be paid RM14 per vaccination if they participated in the programme,” he said.

Mobile vaccination teams had been deployed since Friday to old folks homes. Similar vaccination initiatives are at the planning stage at the Miri and Sibu divisional level.

Dr Sim, who is advisor to the State Disaster Management Committee (SDMC), said the state had been tirelessly getting ready the necessary preparatory works for the anticipated arrival of 380,000 vaccines doses per week starting this month.

“The most important factors to consider for the vaccines arrival are the concerns of logistic and cold storage for the vaccines. Also crucial will be which vaccination centres should the vaccines be transported to and who are the target recipients,” he added.

Vaccination centres had also been set up for large industrial worksites, also known as PPV Industry, to carry out vaccinations for large workforces, usually in the thousands.

“I would like to thank the bosses of these worksites for willing to pay in advance in setting up the worksites for the vaccination exercise and the necessary expenses. Their workers will be vaccinated free-of-charge,” Dr Sim said.

The minister urged certain quarters of the society to stop pointing fingers at the government regarding the vaccination campaign because many preparatory works were happening in the background.

Among those who participated in the Facebook live session were Sibu Municipal Council chairman Clarence Ting and Miri mayor Adam Yii.