Friday, August 6
You are at:Home»News»Nation»Report: After meet with politicians, Agong to gather with Malay rulers over country’s Covid-19 situation, Emergency 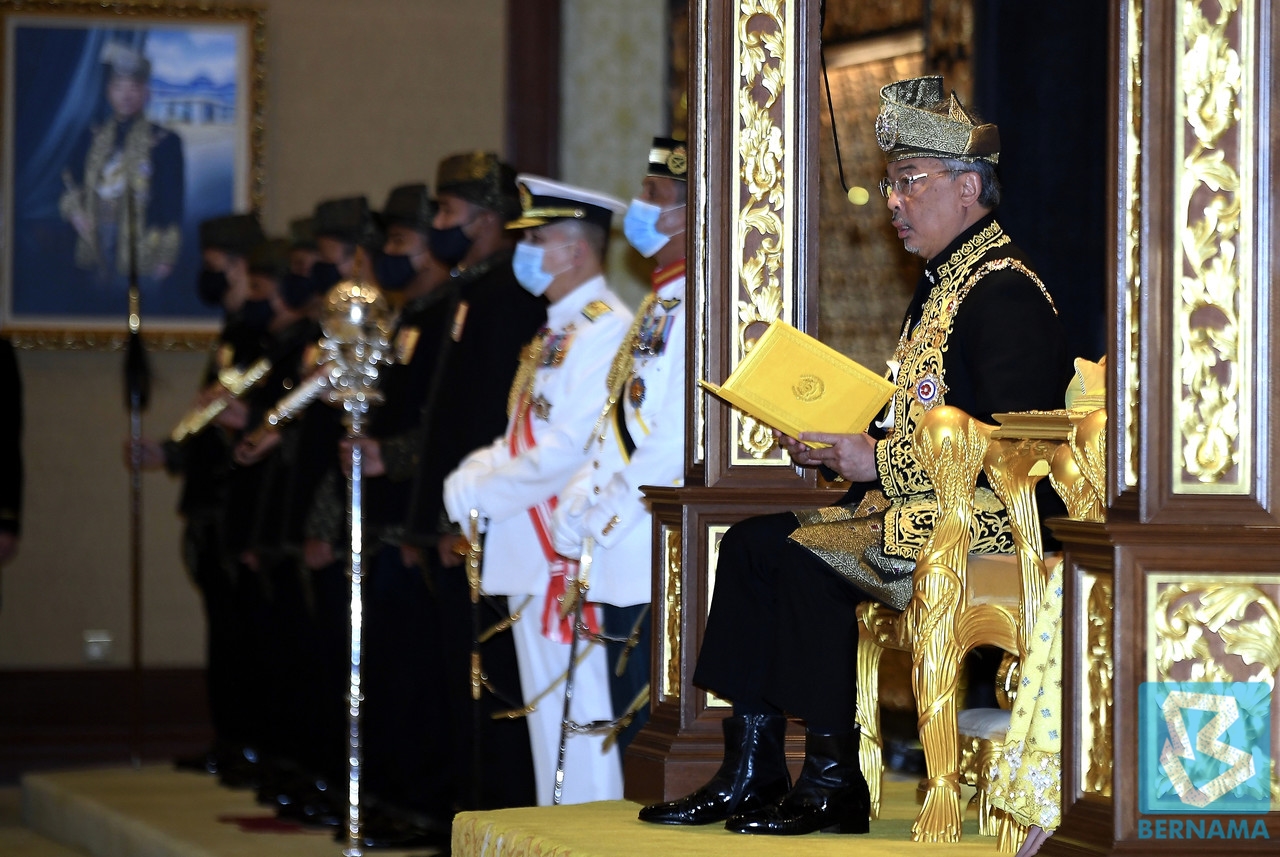 KUALA LUMPUR (June 7): The heads of Malaysia’s nine royal households will reportedly hold an emergency meeting next week to discuss the Covid-19 situation and the state of Emergency in this country, Singapore’s Straits Times reported today.

Royal household sources told the paper that the Malay rulers’ meeting will be held after lunch at Istana Negara and was decided a few days ago.

The meeting reportedly came following to the worsening Covid-19 health crisis, stumbles in the vaccine roll-out campaign, and growing calls to end the state of emergency and allow Parliament to convene.

“This is not a Conference of Rulers session but a special emergency meeting,” a source close to one royal household reportedly said, but declined to elaborate.

Several party sources however confirmed that they were informed that the meeting will be done in batches from Wednesday to Friday this week, but have yet to receive any formal invitation as of today.

Previously, a scheduled Conference of Rulers meeting on Feb 24 was cancelled at the last minute owing to the restrictions under a movement control order that was in force at the time.

The conference among the sultans, which is held three times a year, is now set for June 30. — Malay Mail