Wednesday, July 6
You are at:Home»News»Sabah»Army personnel member in KK charged with raping colleague 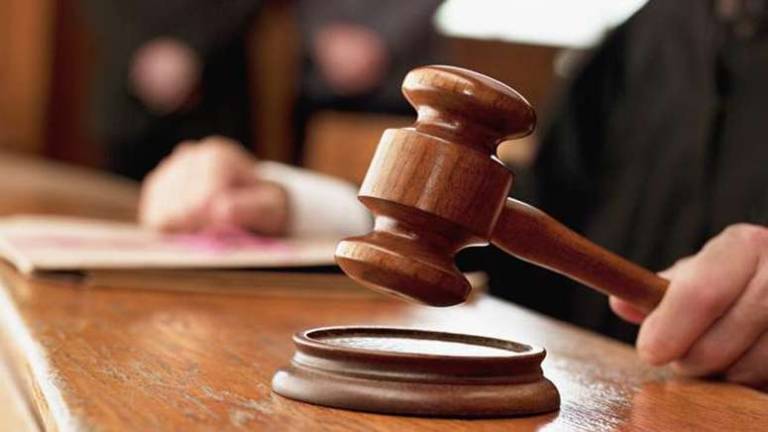 KOTA KINABALU: An army personnel member was charged in the Sessions Court here on Tuesday with raping a colleague.

Muhammad Eric Elister Elvis, 30, who appeared before judge Abu Bakar Manat, was charged under Section 376(1) of the Penal Code.

The accused, who holds lance corporal rank, was accused of raping the 22-year-old victim at a storeroom of transit lodge at the Lok Kawi camp at 6am on May 22.

No plea was recorded from the accused, who was released on RM10,000 bail with two local sureties and one of the sureties must be his wife.

The court fixed July 15 to re-mention the case of the accused, who was represented by counsel Farazwin Haxdy, for handing over documents to be used in the trial.

Meanwhile, a man was jailed for 48 months and fined  RM12,000 by the Magistrate’s Court here on Tuesday for six stealing charges.

Magistrate Stephanie Sherron Abbie imposed the sentences on Mohd Sunil Talib after he pleaded guilty to his charges under Section 380 of the Penal Code.

The indictment carries a jail term of up to 10 years or a fine or both, upon conviction.

On the first to the sixth counts, the accused was sentenced to eight months’ jail plus RM2,000 fine, in default, two months’ imprisonment each.

The magistrate ordered for all the sentences to be served consecutively.

The accused had stolen six cellphones from six different individuals between March 10 and June 5 around the City areas and one in Penampang.

He had also taken away several items namely two wallets, personal belongings and RM2,100 in cash from one of the victims.