Sunday, June 13
You are at:Home»News»Nation»Deputy minister: Consumers in Malaysia have option to buy cheaper cooking oil 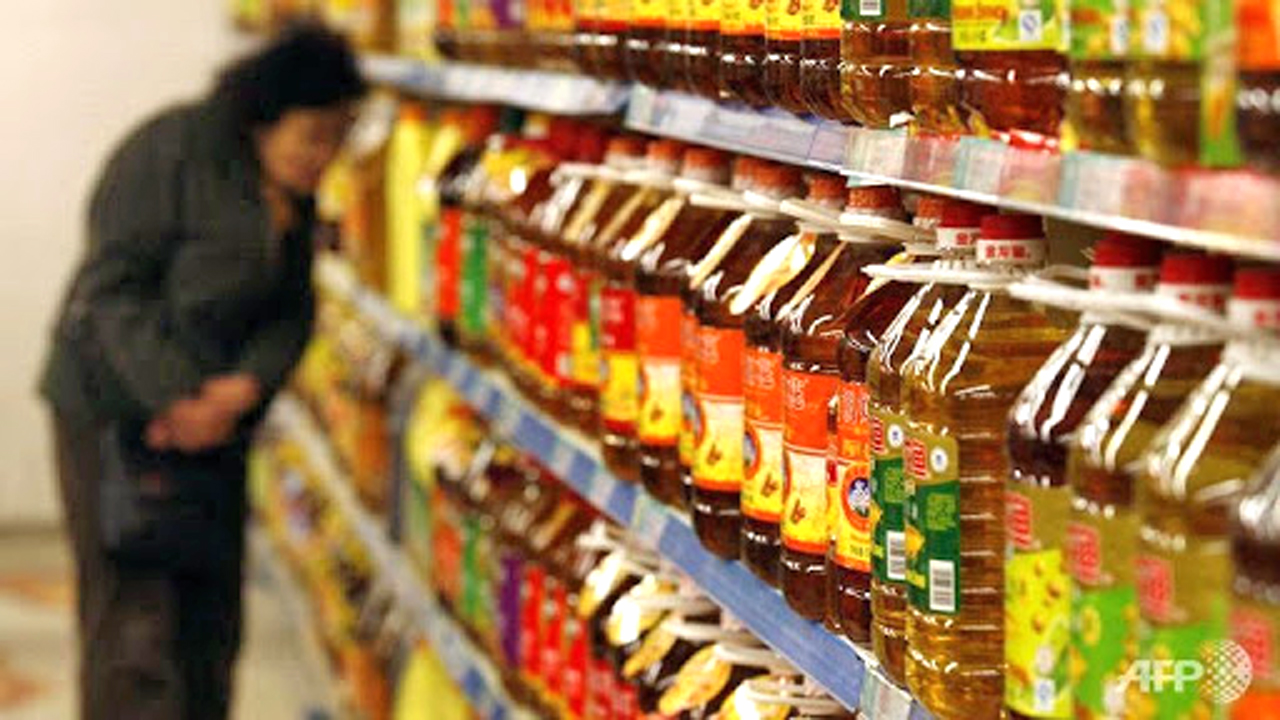 Consumers will have the option of buying cheaper cooking oil packed in polybags if there is an increase in the price of bottled cooking oil in the market.. — AFP photo

KUALA BERANG (June 8): Consumers will have the option of buying cheaper cooking oil packed in polybags if there is an increase in the price of bottled cooking oil in the market.

Deputy Minister of Domestic Trade and Consumer Affairs Datuk Rosol Wahid said cooking oil in one-kilogramme (kg) polybag packages, subsidised by the government under the Cooking Oil Price Stabilisation Scheme Programme, can be found at all sales outlets including supermarkets and grocery stores.

“The ministry provides a quota of 60,000 tonnes per month or 720,000 tonnes per year for cooking oil in these subsidised 1kg packets. The selling price is not more than RM2.50 per kilo.

“We have surveyed that the average consumption of cooking oil in polybags for Malaysians is 1.8kg per month for the whole household, so the amount of subsidised cooking oil is sufficient,” he said after accompanying Deputy Minister of Rural Development Datuk Seri Abdul Rahman Mohamad in a visit to the Orang Asli Sungai Berua village area here, today.

Rosol, who is also Hulu Terengganu MP, said this when asked to comment on the current increase in the price of 5kg bottled cooking oil in the market.

In the meantime, he advised consumers to always refer to the “Price Catcher” application provided by KPDNHEP to compare prices in their location of choice in order to purchase goods at reasonable prices.

He also requested consumers and community leaders to report to KPDNHEP if residents in an area did not have an alternative supply of cheaper cooking oil.

Meanwhile, Rosol said the increase in the price of cooking oil was also influenced by the price of palm oil fresh fruit bunches, which has reportedly increased to RM1,000 per tonne, compared to RM300 per tonne previously.

Plantation Industries and Commodities Minister Datuk Dr Mohd Khairuddin Aman Razali was reported to have said today that the current market price of RM30 for a 5kg bottle of cooking oil was reasonable given the high price of refined palm oil at the moment.