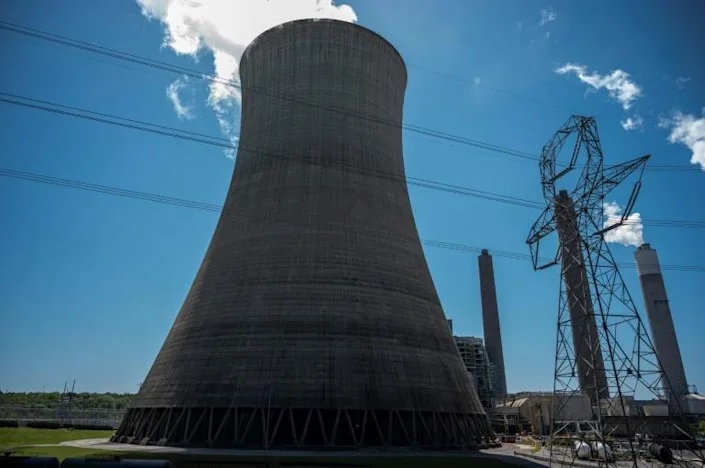 An atmospheric research station in Hawaii recorded its highest concentrations of carbon dioxide since accurate measurements began 63 years ago, a government agency said Monday, adding that the coronavirus pandemic had barely impacted rising levels of the greenhouse gas.

The Mauna Loa Atmospheric Baseline Observatory’s measurements for May 2021 averaged 419 parts per million (ppm), up from 417 ppm in May 2020, the National Oceanic and Atmospheric Administration (NOAA) said.

The Scripps Institution of Oceanography at the University of California San Diego was also involved in the research.

“We are adding roughly 40 billion metric tons of CO2 pollution to the atmosphere per year,” said Pieter Tans, a senior scientist with NOAA’s Global Monitoring Laboratory.

“That is a mountain of carbon that we dig up out of the Earth, burn, and release into the atmosphere as carbon dioxide — year after year. If we want to avoid catastrophic climate change, the highest priority must be to reduce CO2 pollution to zero at the earliest possible date.”

Carbon dioxide is the most abundant human-created greenhouse gas, and persists in the atmosphere and oceans for thousands of years after it is emitted.

It is generated by burning carbon-based fossil fuels used in transportation and power generation, construction, deforestation, agriculture and other practices.

Greenhouse gases trap heat that would otherwise be lost to space in the atmosphere, thus contributing to planetary warming.

Although emissions dropped by 17 percent at the peak of shutdowns in 2020, that reduction was not large enough to stand out from seasonal variations caused by the way plants and soil respond to temperature, humidity and soil moisture.

“These natural variations are large, and so far the ‘missing’ emissions from fossil fuel burning have not stood out,” NOAA said in an explanatory statement.

The Mauna Loa observatory is considered a benchmark sampling site because of its isolated location, far from pollution sources, on a barren volcano in the middle of the Pacific Ocean.

In the northern fall, winter and early spring, plants and soils give off carbon dioxide, with levels peaking through May.

This seasonal variation phenomenon is known as the Keeling Curve.

The atmospheric concentration of carbon dioxide has been above 400 ppm since May 2013.

Current levels are comparable to a period called the Pliocene Climatic Optimum, between 4.1 and 4.5 million years ago, when the sea level was 23.5 meters (78 feet) higher than today, the average temperature was four degrees Celsius (7 degrees Fahrenheit) warmer than pre-industrial times, and large forests occupied what is now the Arctic tundra. – AFP