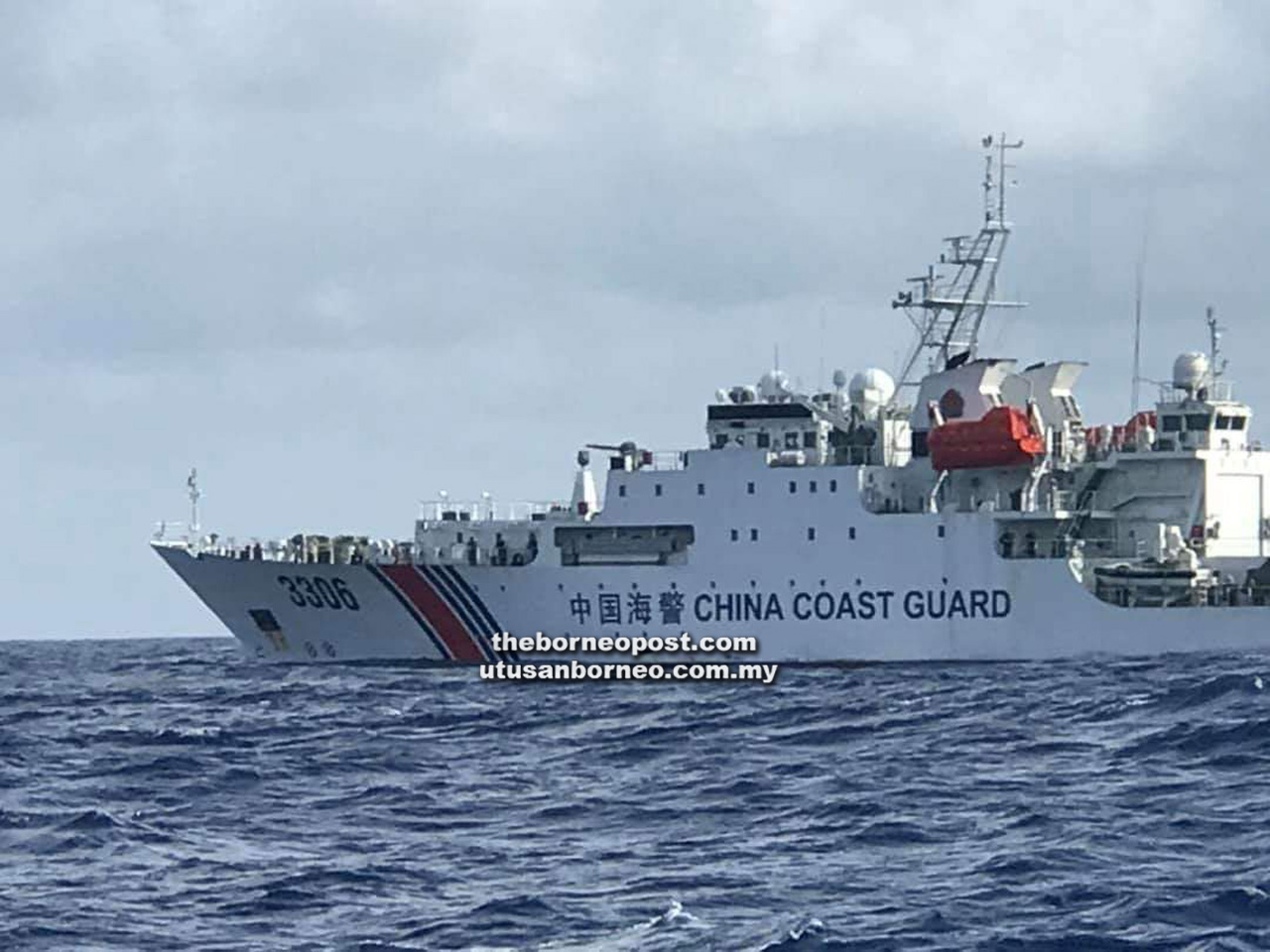 “Yes, I can confirm that we had received a report on the CCG encroaching into our waters on June 4. Our assets including from TLDM (Royal Malaysian Navy) have been monitoring the situation closely,” he said.

Md Fauzi added that assets are placed near Beting Patinggi Ali all year round to monitor the area to ensure the sovereignty of the country.

Confirmation of the June 4 encroachment comes after the Royal Malaysian Air Force (RMAF) on June 1 scrambled jets to intercept 16 Chinese military aircraft off the country’s Borneo coast in the South China Sea.

The Chinese air force transport planes had approached Malaysian airspace in a ‘tactical formation’ and flew within 60 nautical miles of the coast, according to a statement from RMAF.

Local fishermen have over the years reported sightings of CCG vessels at Beting Patinggi Ali. Also known as Luconia Shoals, it is one of the largest and least-known reef complexes in the South China Sea.

The authorities had previously confirmed that the CCG has had a vessel anchored in the area since 2013.