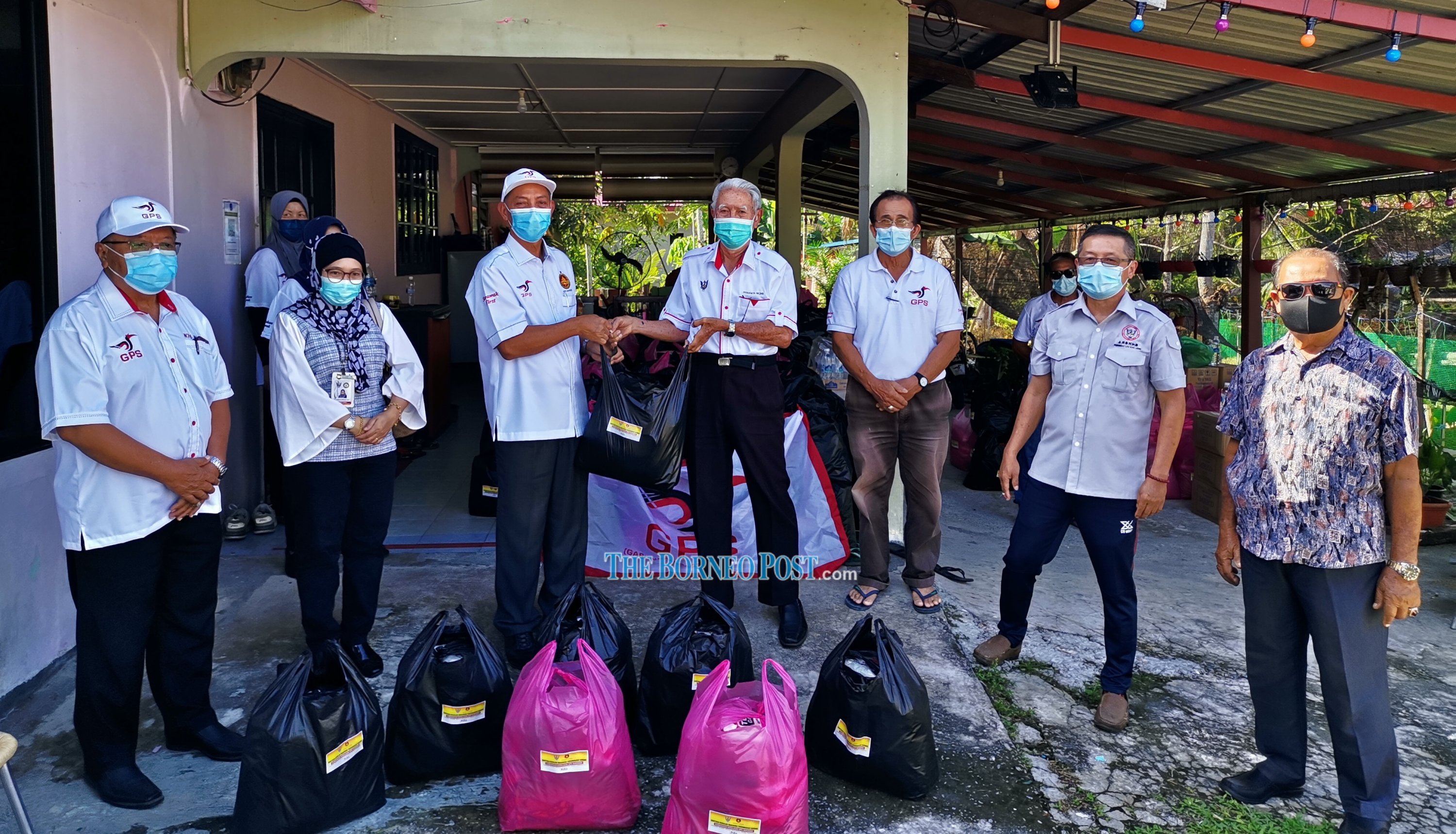 The aid was earlier distributed to Kampung Narum and Kampung Dagang.

Penguang said the aid sought to lighten the burdens of the recipients in the area during the current Movement Control Order until June 14.

He said today food baskets would be distributed to Beluru District at the Beluru Community Hall to headmen and village chiefs for their respective areas.

Separately in Mulu Sub-District, which also covers the Poyut-Nibong area, aid has been delivered to 57 longhouses covering 1,971 households.

Gerawat will distribute aid to 26 longhouses in Telang Usan under Mulu state constituency and 45 longhouses in Bario sub-district from tomorrow (June 9) until June 11.

He called on the residents to wait patiently for the food baskets to arrive at their respective longhouses.