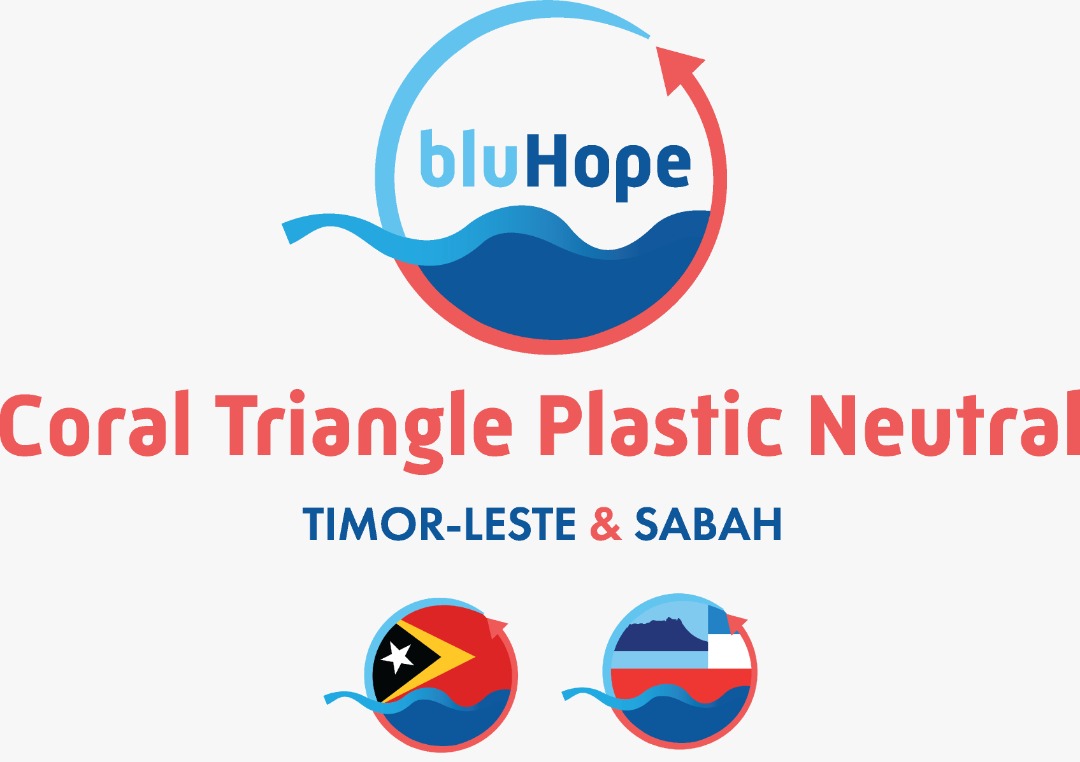 The company has signed a Memorandum of Understanding with Blu Hope, a Sabah grown movement that has been pushing for this critical environmental agenda.

The signing of the document is seen as a key milestone toward the realisation of the goal since only in early May, Kota Kinabalu City Mayor, Noorliza Awang Alip and Kota Kinabalu City Hall (DBKK) signed a partnership with Blu Hope to implement solutions to plastic pollution in and around the capital city.

It was reported that every day, between 550 and 700 tonnes of solid waste from the city alone was being dumped at landfills.

Among the measures to be explored under the DBKK-Blu Hope collaboration include bringing in the latest technologies to manage, dispose and solve plastic waste as well as other recycling technologies to convert wastes into synthetic oils, gases and other products that can be reused in manufacturing and industry.

VOW, and its subsidiaries Scanship and ETIA, are among the leading companies in the world that are passionate about preventing pollution.

Their world-leading solutions convert biomass and waste into valuable resources and generate clean energy for a wide range of marine applications and land-based industries.

Pulau Gaya, with its population of more than 30,000 people is one of the beautiful islands just out of Kota Kinabalu city which have been at the receiving end of tonnes of plastic waste getting washed to their shores with every incoming tide.

It is so important that Local Government and Housing Minister Datuk Seri Masidi Manjun ordered the authorities to go to the root of the problem, one of which is to stop people from treating “rivers as their mobile dustbins”.

“This is a hugely important and historic partnership between Blu Hope and pioneering waste-to-energy leaders VOW at the beginning of UNESCO Ocean Decade because, based on our pilot, we will expand across to other locations in Sabah, Malaysia wide, Timor-Leste and other parts of South East Asia within the Coral Triangle.

So, essentially this first Sabah project with DBKK is the ‘trigger’. It is both ‘Recovery’ project and circular economy proof of concept combined, cleaning up one of the most important and nearest tourism locations just outside of the city.”

“And why start in Sabah? Because nowhere else in the world can one find the largest fish in the sea – the whale shark, plus proboscis monkeys, hornbills, turtles and sharks within just 10 minutes of the city centre!” Simon explained.

In 2019, Timor-Leste government also signed an MoU with another technology provider for the development of a USD40 million chemical recycling plant enabling the country to become the first ‘Plastic Neutral’ country in the world, however this was stalled by Covid and negative effect on global oil prices.

So with both Sabah and Timor-Leste now on track towards plastic neutrality, their connection is hoped to lead other countries within the Coral Triangle to do the same, ultimately become a Coral Triangle Plastic Neutral agenda.

The Coral Triangle is a six million square kilometre area that lies between Indonesia, the Philippines, Timor-Leste, Papua New Guinea and Solomon Islands. It has the highest coral diversity in the world with 76 per cent of the world’s coral species and more coral reef fish than anywhere else in the world.

Just like Covid-19, conservationists and scientists have warned that what happens in this triangular area of the tropical marine waters in the said region will have a direct and serious impact on human health and lives of hundreds of millions of people.

“With the help of other countries, Sabah Plastic Neutral is Sabah’s opportunity to lead the way more sustainably in the region like never before alongside Timor-Leste,” said Monica Chin, Blu Hope’s co-founder and Community Director.

Indonesia, the Philippines, China, Thailand and Vietnam, account for 60 per cent of the annual oceanic plastic input and Malaysia alone has been ranked the world’s fifth biggest ocean plastic polluter.

Three of these countries: Malaysia, Indonesia and the Philippines as well as Papua New Guinea, Timor-Leste and Solomon Islands make up The Coral Triangle.

And so Sabah and Timor-Leste being two of the most important pieces of real estate, biodiversity-wise pioneering this movement together, will hopefully have seriously deep and meaningful, positive impacts for Sabahans, Timorese and their surrounding environments at the beginning of UNESCO Ocean Decade (2021-2030).

“In VOW, we are strongly committed to work with large industrial players, municipalities and governments to develop and apply technology and solutions that can effectively clean up the oceans and convert waste into valuable raw material for industrial processes and clean energy production.

“We welcome the initiative from Sabah to address the serious challenge of plastic waste and look forward to sharing our knowledge and expertise with Blu Hope and the team around Simon Christopher,” he said.

Norwegian Ambassador to Malaysia, Gunn Jorid Roset lauded the initiative while calling for action from all key stakeholders.

“The UN has characterized current levels of plastic pollution as a common concern of humankind. In the next 20 years, plastic waste generation will double, plastic leakage into the ocean will nearly triple, and plastic stock in the ocean will more than quadruple unless stronger action is taken.

“We as governments, businesses and individuals have to do more to prevent this from happening,” he said.

Anyone who wants to watch the webinar live can go to www.bluhope.org.

There will be a series of session from June 8 to the 11.