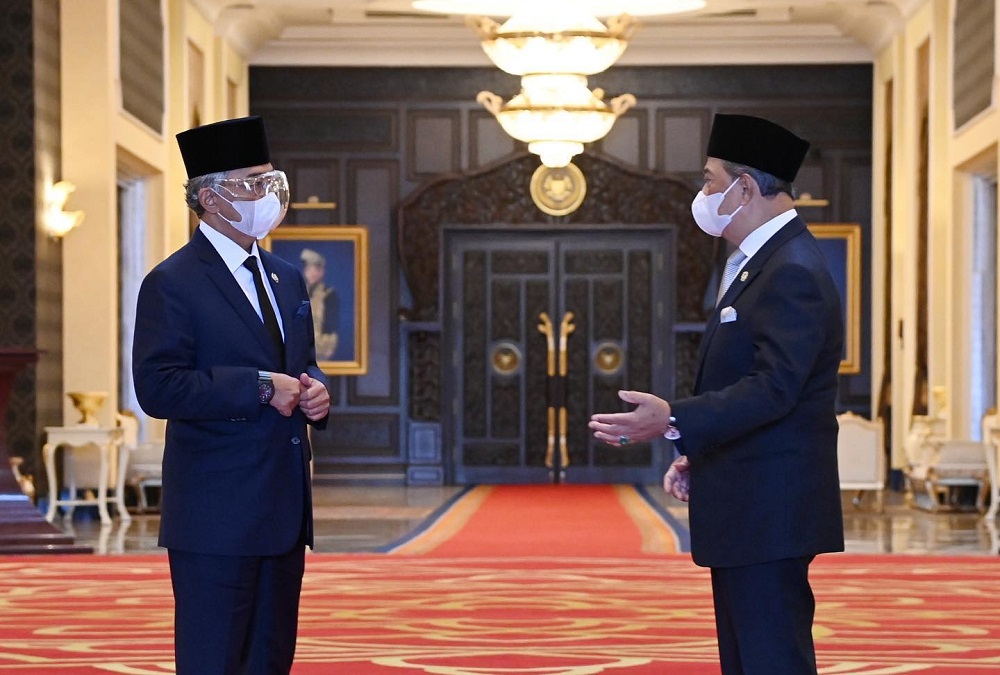 Aside from Muhyiddin, Yang di-Pertuan Agong Al-Sultan Abdullah Ri’ayatuddin Al-Mustafa Billah Shah is also due to have audiences with political party leaders today for separate discussions about the country’s Covid-19 situation and the state of Emergency.

“The pre-Cabinet meeting is one of Al-Sultan Abdullah’s main weekly or routine activities to discuss and exchange views with the prime minister on government-related matters and issues,” Istana Negara said in a statement.

Previously, Malay Mail reported that the Agong wished to hear the political leaders’ views on the country’s Covid-19 situation that has deteriorated despite the Emergency proclaimed in January.

Aside from the Pakatan Harapan parties, others also granted audience include Parti Pejuang Tanah Air (Pejuang) and Umno.