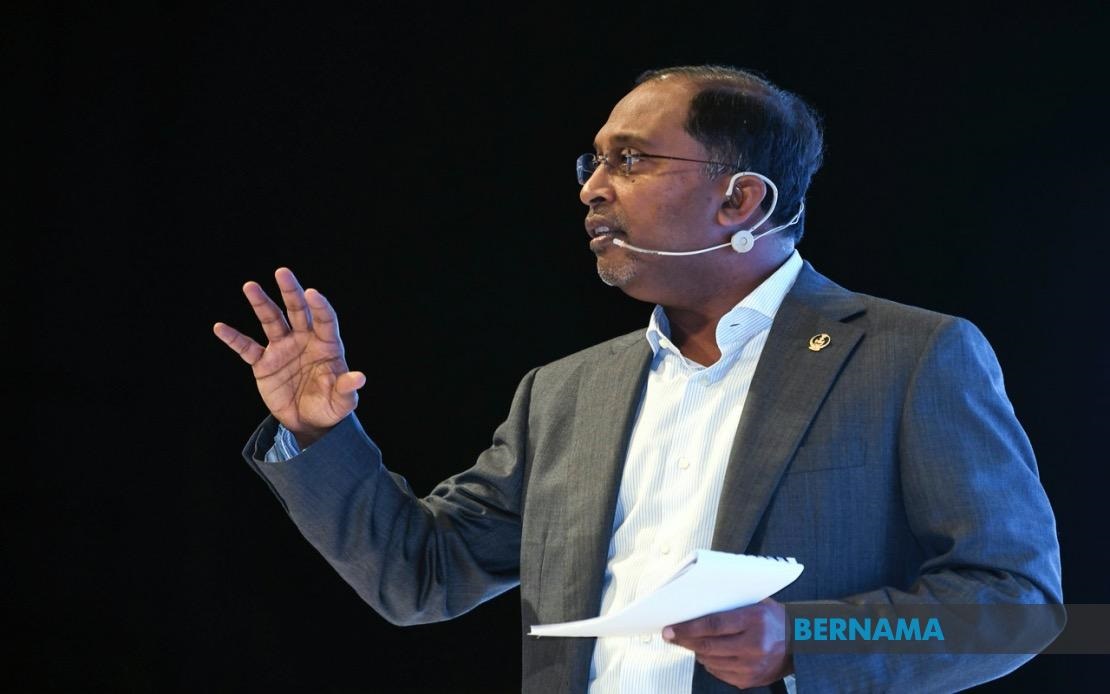 He added that the supreme council also decided to strengthen the party’s machinery in several states to help vaccination registration efforts, especially among the elderly, persons with disabilities (PwD) and residents in rural areas.

“The supreme council also urged all parties to comply with the standard operating procedure (SOP) to curb the spread of Covid-19, which is worrisome at the moment,” he said.

Ahmad Zahid said that at the meeting, the annual report and financial report dated Dec 31, 2020 were tabled.

Meanwhile, Datuk Seri Ahmad Maslan who was appointed BN secretary-general on Jan 5, tweeted that he had withdrew from the post in February and that it was approved by Ahmad Zahid.