Sunday, June 13
You are at:Home»News»Sabah»85 per cent of Sabah cops vaccinated 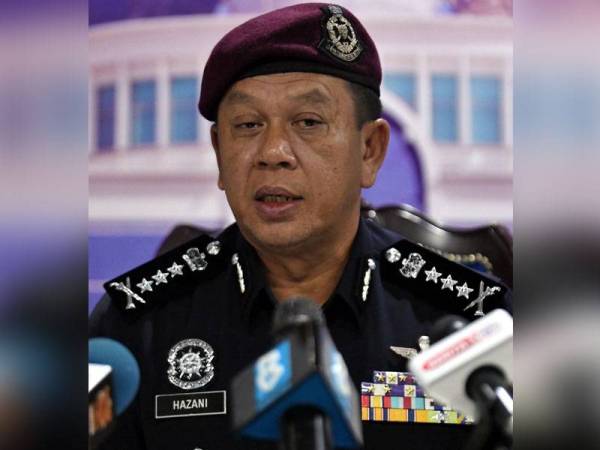 “As it stands, nearly 85 per cent, or more than 8,000 of the police personnel in Sabah have been vaccinated,” Hazani told reporters after briefing Chief Minister Datuk Seri Hajiji Noor on the security management during the Movement Control Order (MCO) at the Sabah Police Contingent Headquarters here on Thursday.

Meanwhile, Hazani quashed the rumours of a large number of police members in Labuan contracting the Covid-19 virus.

“No. Those are only rumours. At the moment, only a total of 15 police personnel in the whole Sabah and Labuan have contracted the virus,” said Hazani.

He added that the Sabah police is always ready to adapt to any changes in standard operating procedures (SOP) that were made by the state government.

“We will adhere to any changes. We have been conducting meetings almost everyday,” said Hazani.
The briefing with the Chief Minister lasted 45 minutes.

Hajiji was briefed on the current situation of Sabah’s security, which is well under control at the moment.
“God willing, we will continue this,” said Hajiji.