Sunday, June 13
You are at:Home»News»Nation»EMCO in several localities on five states – Ismail Sabri 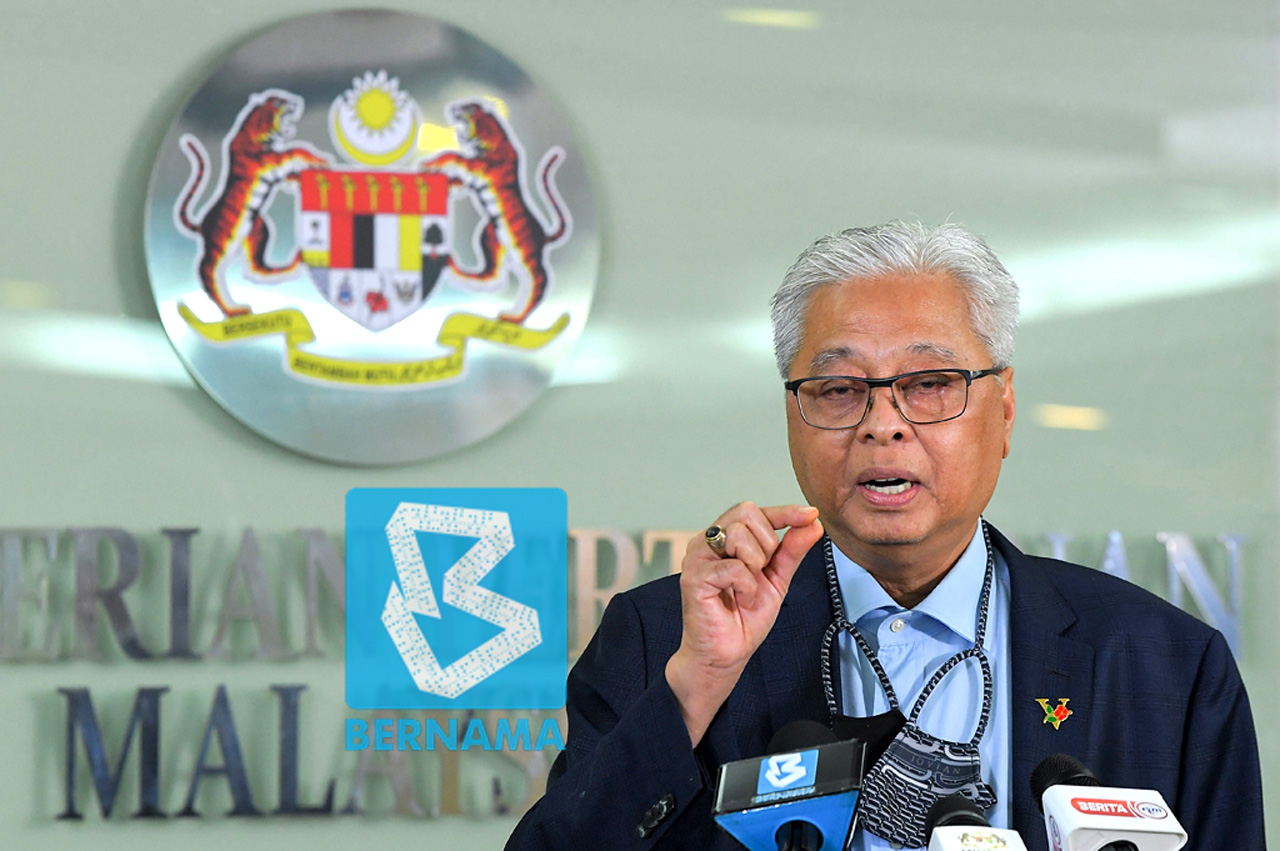 “The SOP for all EMCO areas is the same as that announced previously. Further information can be accessed at the National Security Council’s website at www.mkn.gov.my,” he said in a statement on the MCO today.

Ismail Sabri also announced that the government agreed to extend the entry ban period for travellers to Labuan, starting today till June 30.

Meanwhile, to ensure all parties, including industry and manufacturing players comply with the standard operating procedure (SOP) throughout MCO 3.0, he said the government will intensify monitoring operations and take stern action against those who violate the SOP.

The move is being enforced following the many complaints received by the government regarding industry and business premises not included in the list of the essential services throughout the current MCO period.

“Since June 1 to 9, 2021, the compliance operations taskforce has inspected 268 factories to ensure there were no SOP violations and from that total, 75 factories were issued compounds while 59 were ordered closed,” he said.

Regarding the compliance operation, he said 907 individuals were detained on SOP violation offences, with 877 of them issued compounds, 28 remanded while two were on bail.

Failure to wear face masks was the highest recorded offence, with 208 cases; failure to record personal details/registering at a location (148), unauthorised inter-district or interstate travel and eating at premises (147); not observing physical distancing (123); violating movement control orders (81); carrying passengers over the allowed limit (79); entertainment outlet activities (28) and failure to comply with orders (10) and other offences (83). – Bernama