Sunday, June 13
You are at:Home»News»Sabah»Govt to register more Sabahans for vaccination 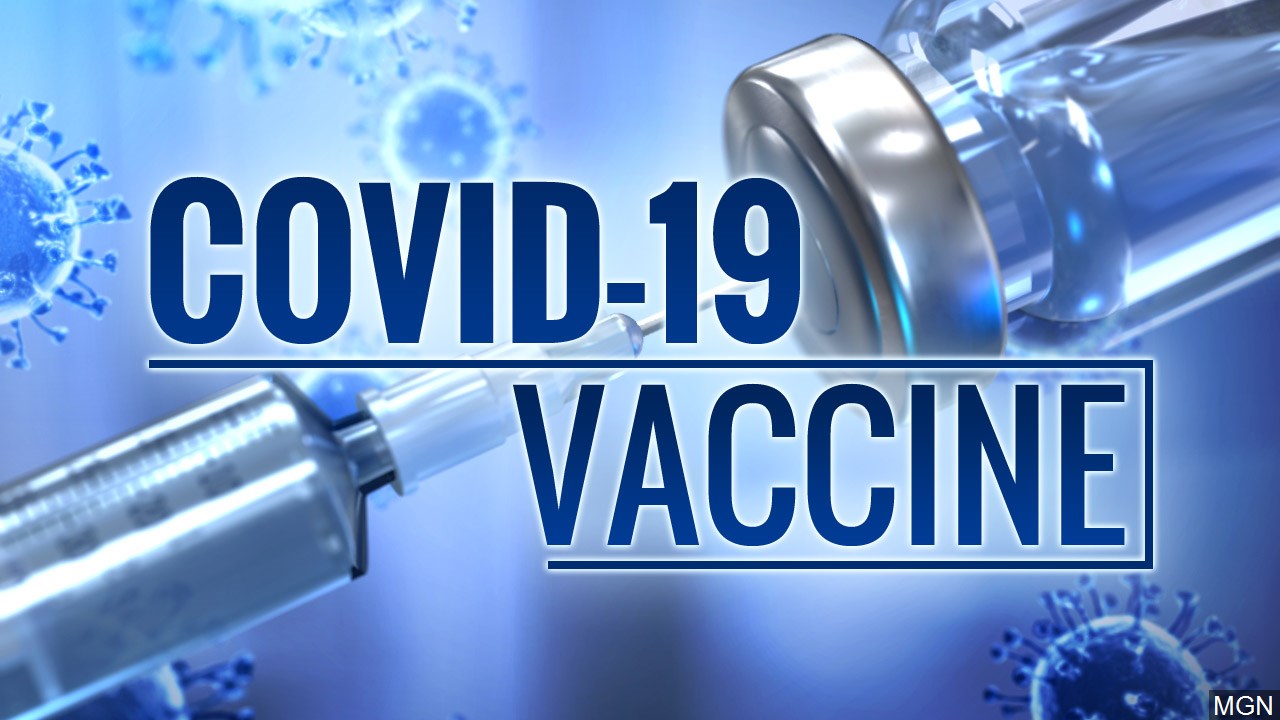 He said that the state government is currently trying its best to ensure that all Sabahans would get the vaccine.

“As we are all aware, the vaccine registration rate in Sabah is quite unsatisfactory. As of now, only over 500,000 people have registered.

“However, the state government’s efforts will continue. We have started to reach out to the residents in the rural areas,” Hajiji told reporters during his visit at the Sabah Police Contingent Headquarters here on Thursday.

He said that the state government would be establishing more vaccination centres in the clinics and hospitals in the rural areas.

He said that Sabahans may also opt to register for the vaccine at the vaccination centres in their respective areas.

Hajiji revealed that around 200,000 Sabahans in Sabah have received their complete doses of vaccine.
He further opined that the size of Sabah might have contributed to the low registration rate as many Sabahans might have difficulty in travelling to the vaccination centres.

“We hope that we would be able to vaccinate more Sabahans by the end of this year or early next year,” added Hajiji.

When asked whether Sabah is allowed to purchase its own vaccines, Hajiji said that the federal government had already given the states the permission to purchase their own vaccines so long as they have the clearance from the Ministry of Health.

On Wednesday, Covid-19 spokesperson Datuk Seri Masidi Manjun said the vaccine registration in Sabah had improved from 17.56 per cent (May 25) to almost 20 per cent as of May 9.