Tuesday, June 15
You are at:Home»News»Nation»New Deputy IGP to be announced in a day or two – Hamzah 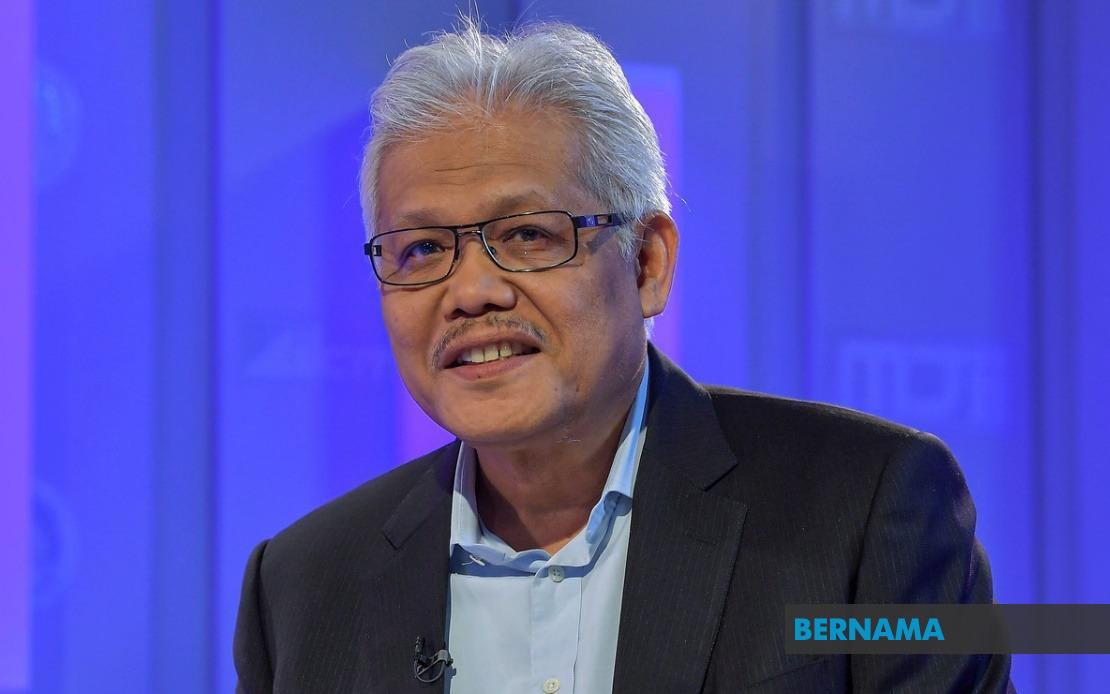 SEPANG (June 10): The new Deputy Inspector-General of Police will be announced in a day or two, Home Minister Datuk Seri Hamzah Zainudin said.

He said the proposed candidate’s name has been given to Prime Minister Tan Sri Muhyiddin Yassin for consideration.

“We have already given a proposed name and InsyaAllah it will be announced soon… in a day or two we can announce (the new Deputy IGP),” he said in a press conference after a walkabout at the Kuala Lumpur International Airport (KLIA), here, today.

Meanwhile, commenting on Muhyiddin’s meeting with Yang di-Pertuan Agong Al-Sultan Abdullah Ri’ayatuddin Al-​Mustafa Billah Shah at Istana Negara yesterday, Hamzah said the prime minister was there in his capacity as a representative of the government and not as Bersatu president. – Bernama