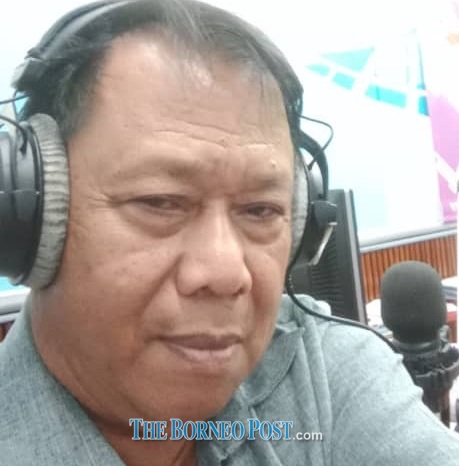 MIRI (June 11): The Ministry of Health has been asked to engage with community leaders to reduce the number of those missing their Covid-19 vaccination appointments in Bekenu.

According to Pemanca Ali Mudin, the current method of notification for appointments through the MySejahtera app and by telephone calls from the Health Department was partly to blame.

“Many people are also not answering calls from unknown numbers due to the Macau scam and I received one even yesterday,” he claimed.

He suggested MoH should rope in community leaders to address the issue.

“Give the list to the community leaders, village chiefs, longhouse chiefs, and engage the secretariat of the elected representatives’ offices to inform them with ample time,” he said.

According to him there were even cases of longhouse chiefs unaware of their appointment dates due to a breakdown in communication.

“The authorities should also consider setting up PPVs (vaccination centres) in big settlements such as the one in Saeh community hall at Kelulit or strategic locations to make it easier for elderly villagers to be vaccinated,” he added.

He called on everyone to play their part to get themselves and their loved ones vaccinated.

Assistant Minister of Welfare and Community Well-being, Women, Family and Childhood Development Datuk Rosey Yunus had said 20 to 50 per cent of those scheduled for their first dose of the vaccine at the Bekenu Vaccination Centre failed to show up last month, while 10 per cent of those due for a second dose also did not turn up.

She called on the people not to be swayed by negative messages about Covid-19 vaccines.