Sunday, June 13
You are at:Home»World»Koreas officially out of running for 2032 Summer Olympics 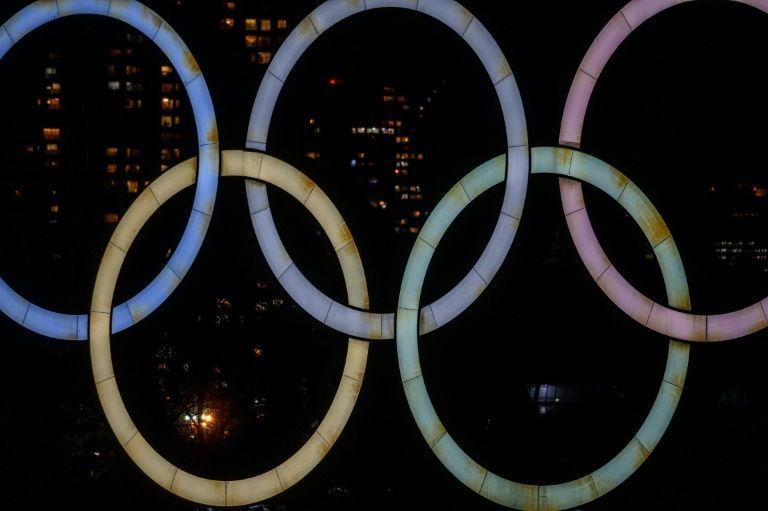 The International Olympic Committee named Brisbane, an Australian city as the only candidate up for a member vote next month. – AFP Photo

SEOUL (June 11): Seoul’s drive for co-hosting the 2032 Summer Olympics with Pyongyang has come to an end, following a decision by the International Olympic Committee (IOC) to name an Australian city as the only candidate up for a member vote next month.

Following its Executive Board meeting on Thursday (local time), the IOC said the fate of Brisbane as the host of the 2032 Olympics will be “in the hands” of its members, Yonhap news agency reported.

In what’s expected to be a mere formality, those members will vote on Brisbane’s candidacy at the IOC Session on July 21 in Tokyo.

The right to host the competition became Brisbane’s to lose in February when the IOC first put it on the fast track as the preferred candidate without any rival.

Seoul and Pyongyang, the capital cities of South Korea and North Korea, respectively, first declared their intention to work together to co-host the 2032 Olympics in September 2018. South Korean President Moon Jae In and North Korean leader Kim Jong Un made that announcement in a joint accord following their summit talks in Pyongyang.

In February 2019, representatives from the two Koreas travelled to the IOC headquarters in Lausanne, Switzerland, to formally express their interest to IOC President Thomas Bach.

Bach said he welcomed the joint Korean bid and called it a “historic initiative.”

No Olympic Games, winter or summer, have been co-hosted by two countries.

In addition to the Koreas, Hungary, India, Indonesia, Qatar, Germany and China had also expressed interest in the 2032 Olympics, the next available Summer Games. – Bernama