Sunday, August 1
You are at:Home»News»Sabah»Sabah fruits to enter wider market 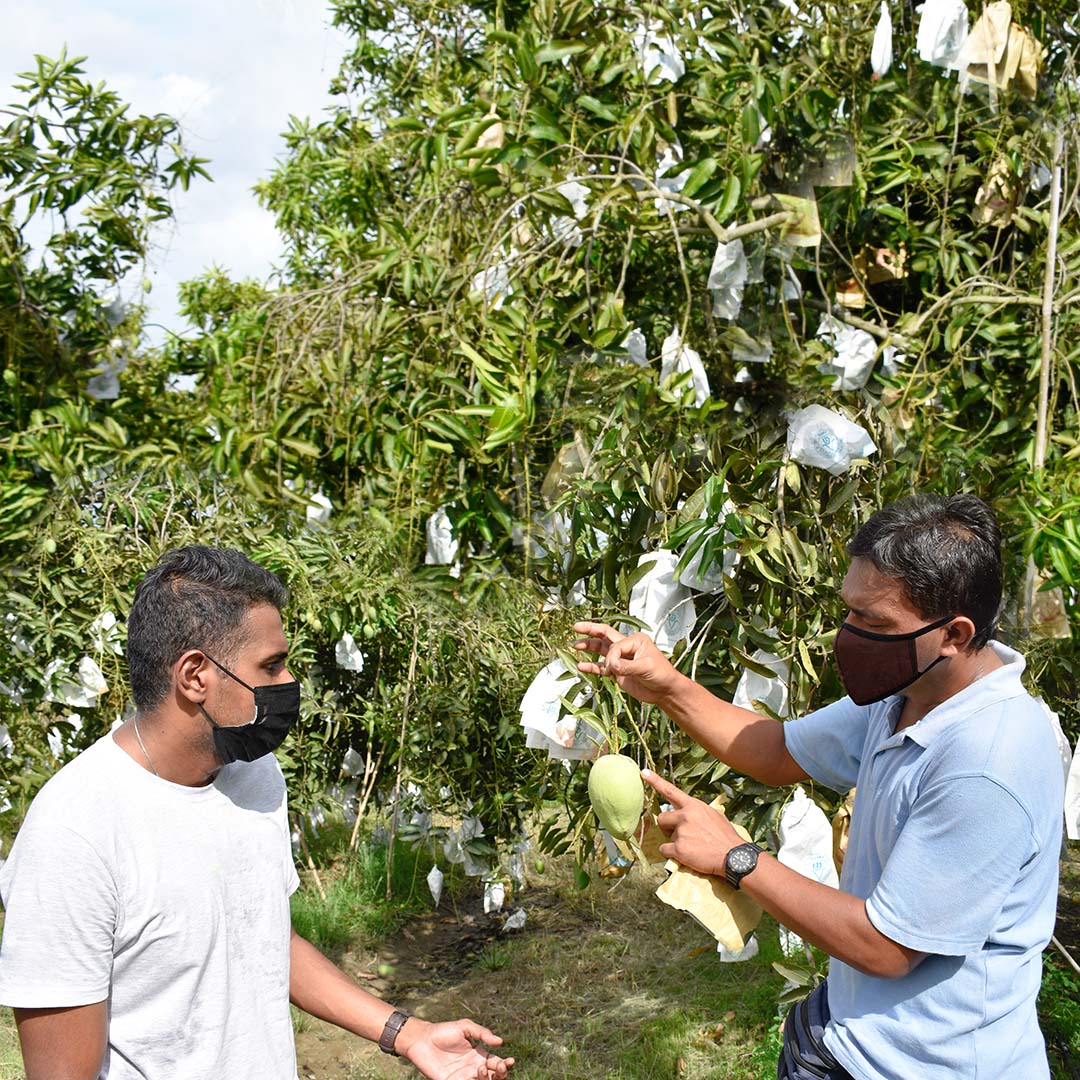 Following the success of the Harumanis mango campaign, airasia farm looks to market more fruits from Sabah, in particular, to West Malaysia and other Asian countries in the near future.

“We want to create product awareness of Sabahan produce by integrating products from Sabah in the West Malaysian market, hyping it up and exporting it out, in the long run.

“We are currently in discussion with potential buyers from China and we’re trying to close that deal, so that Sabahan produce can penetrate an even wider market,” she said.

By opening up new markets they would otherwise be unable to penetrate, Sabahan producers can expect an increase in sales, said Joanna.

Presently, airasia farm markets dried anchovies and prawns from Sabah, with pomelo from Tenom and tarap and avocado from various parts of Sabah joining the mix. A lot of focus is put on bringing Sabahan produce out of the state to create product awareness in wider markets, said Joanna, particularly with products unique to the state such as the tarap.

“We have a team on the ground (in Sabah) continually giving feedback of produce available in the state and we evaluate the market for suitability.

“With the tarap, for example, some of us discovered it the first time we were in Sabah and we were very curious about it, wondering why people in West Malaysia don’t know it exists. So we want to let them know what Sabah has to offer,” she said.

The Harumanis mango was the first attempt by airasia farm in marketing fruit and they were encouraged by the overwhelming response. Joanna said demand exceeded supply and they were still receiving orders, even towards the end of the fruit season.

airasia farm exceeded its target of marketing 10 tonnes of the fruit, Joanna added, with 40 per cent of orders coming from Sabah.

In addition to Sabahan fruit, she said seafood from Sabah also held huge potential, especially in the China market. As of now, approximately 25 Sabahan producers are on board, supplying tarap, pomelo, avocado, dried anchovies and dried prawns, with around 150 Sabahan farmers and suppliers in general.

The move to market more produce from Sabah will not only benefit local producers but an entire ecosystem of workers, said Joanna. This move is expected to create more jobs along the entire supply chain.

“Plans to set up a number of warehouses in Sabah are in the pipeline, and there will be a whole bunch of operations within the warehouse itself, which will require personnel. There will be job opportunities along the entire supply chain, from producing to packing and logistics. We need people everywhere to help us. 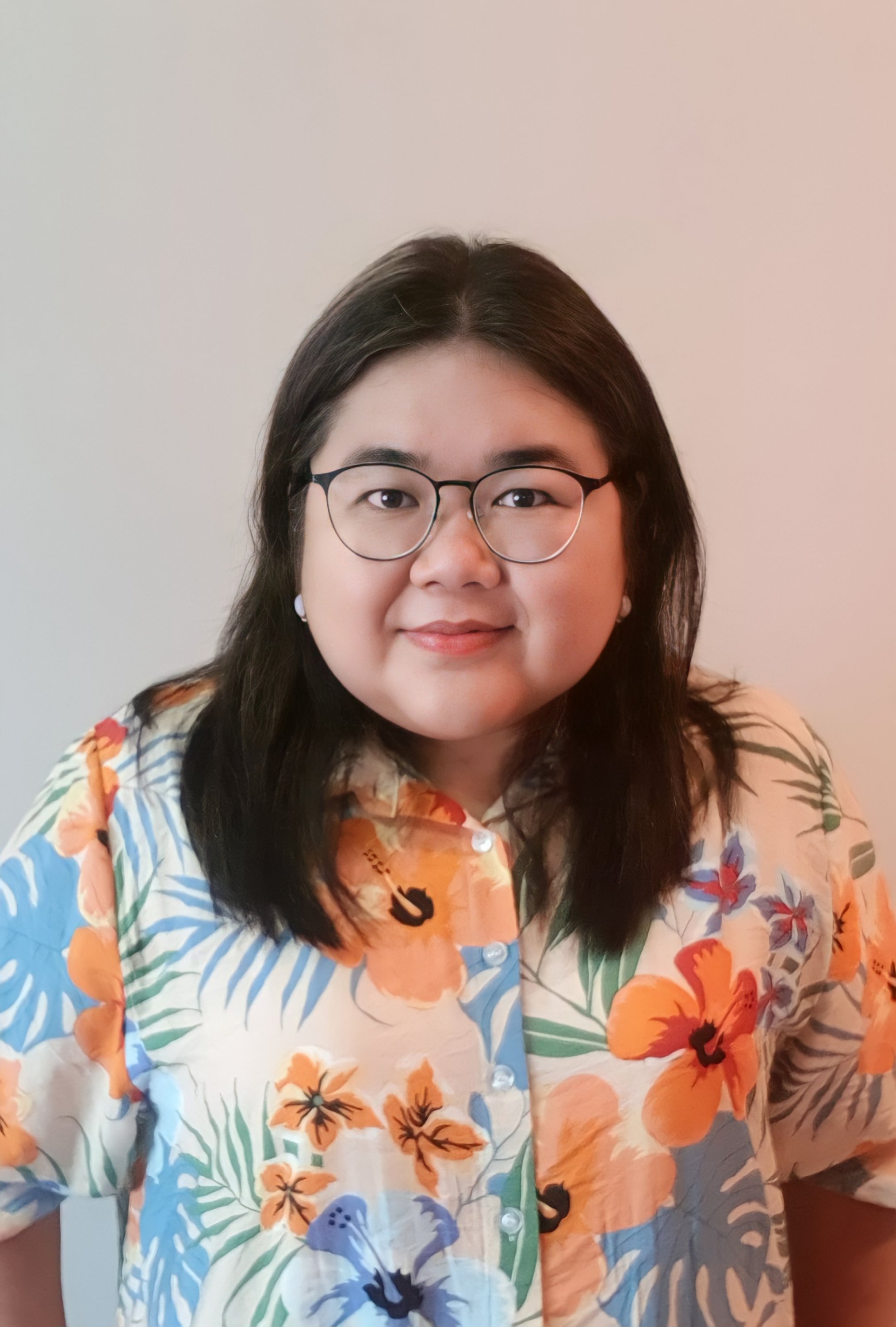 “With the Harumanis project, for example, we hired more people to work in logistics, event promotion and even retail. Direct and indirect job opportunities will definitely be available,” she said.

The successful marketing and distribution of the Harumanis mango, as well as for future products, rest in collaborative efforts between not only airasia farm and local producers, but also support from government agencies.

Joanna acknowledged the roles of the Ministry of Agriculture and Food Industry (MAFI), Department of Agriculture (DoA) and Federal Agriculture Marketing Authority (FAMA) in making the Harumanis project a success, adding that she hoped to garner their continued support in marketing more Sabahan produce.

“Our partners in supplying and distributing the Harumanis mango in retail outlets similarly contributed to the success of the project, especially in helping us maintain the price of the mangoes and avoid high mark-ups so that everyone could enjoy it.

“Working closely with these government agencies made the Harumanis effort a success. Massive collaboration across agencies, both governmental and non-governmental, will be something we want to copy moving forward,” she said.