Friday, May 20
You are at:Home»News»Sarawak»45 telecommunication towers in pipeline for Limbang 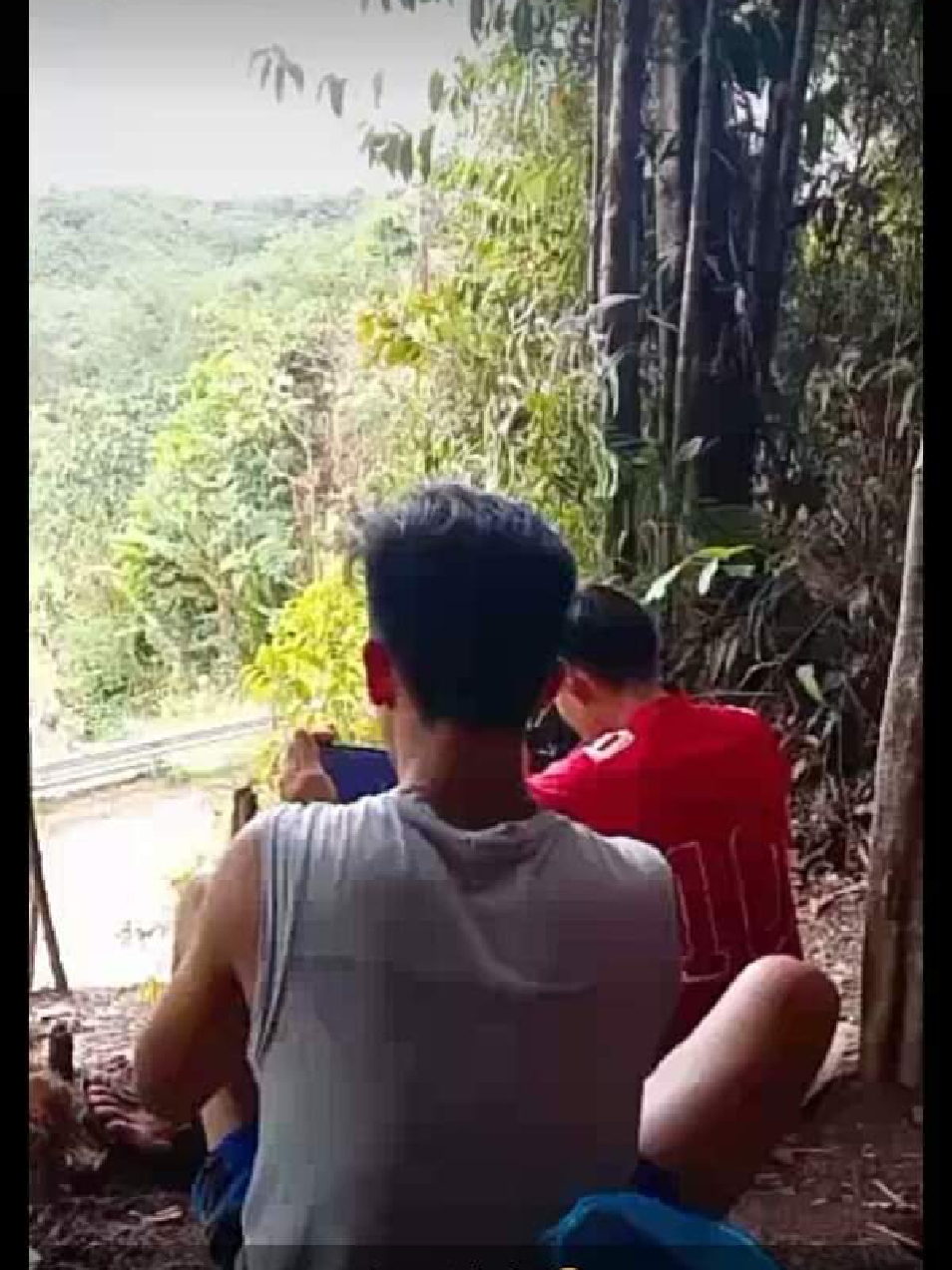 Students have to climb up this hill for the PdPR classes and connect with the outside world.

The federal government plans to erect 33 towers under Jendela programme and 12 towers will be funded and erected by the Sarawak government.

“The 33 towers under Jendela are already in the tender process; 22 in Batu Danau and 11 in Bukit Kota,” he said.

This would enable telcos to extend their service coverage all the way to the Penan settlements in Adan and Long Napir.

He said this in response to the plight of students from Rumah Lumpong in Entakong, Ulu Medamit who had to leave home as early as 6am to climb half a km up a hill to tap into spotty Internet connection needed for their PdPR online classes.

Their plight was highlighted by The Borneo Post on June 16, and Hasbi said this a problem in rural Limbang.
Hasbi, who is two-term Limbang MP, said action had been taken to address the situation as shown by the list of approved tower projects submitted to the federal authorities by elected representatives here.

He said he had also personally met the top brass at Malaysia Communications and Multimedia Commission to push for early rollout of the towers, including one to be erected at Entakong to benefit the people of Rh Lumpong and Kpg Melaban.

“The Jendela projects are now already at the open tender stage and bidders were planning to visit the sites for evaluations. Unfortunately, the MCO is delaying the whole thing,” he said.

The federal government has already erected nine such towers under this programme in Limbang in the last two years and telecommunication coverage would be greatly improved when the rest are in place.

Meanwhile, Sarawak Multimedia Authority (SMA), will erect 11 towers in Batu Danau and one in Bukit Kota under the second phase. It has already erected a tower each in Kpg Meruyu and Kpg Kerangan Ma in the first phase.

“Hopefully, everything will go as planned and full coverage can be achieved as soon possible,” he said.