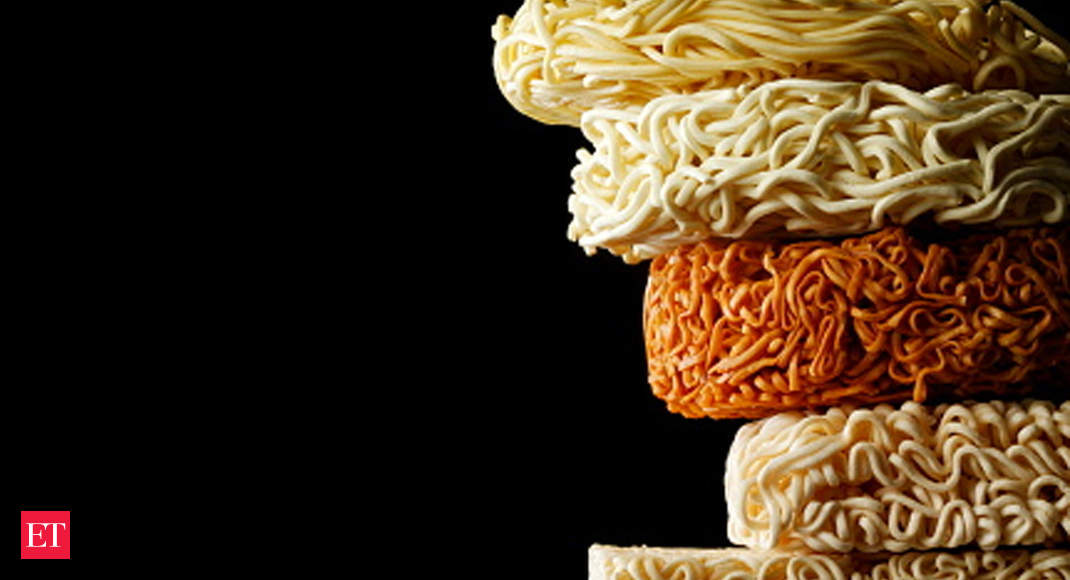 There is a well known Chinese story about an old man who moved a mountain. It tells of a village where the route to the river was blocked by two mountains. So every day the villagers had to take the long and tortuous path to go to the water. After many years of having to walk around the hills, Old Man Yu (in Chinese he was called Yu Gong which means “foolish old man”) decided it was time to do something to improve the life of his family and the other families in the village. So he mobilized his sons to work to level the hills. The villagers sneered at his suggestion calling him the foolish old man.

On the way to the foot of the hills, they passed by the home of Zhi Sou (literally, “wise old man”) who shouted at Old Man Yu, “How silly of you to do this. You are so old and weak. Why bother yourself? Besides, it is impossible for you to dig up these two huge mountains.”

Yu Gong Old Man Yu replied, “The silly one is you and not me! You see, when I am no longer able to dig my children will carry on; when they are no longer able, their children will and so on for eternity. High as they are, the mountains cannot grow any higher and with every bit we dig, they will be lower. As each day passes my dream can only increase while these two mountains can only decrease.”

So the mountains, Tai Hang and Wang Wu, with an area of seven hundred square li and a height of thousands of ren were eventually leveled.

When I read that story I cannot help but notice how different we are these days. Patience is a rare commodity. It seems that many are afflicted by the “Instant Mee Syndrome”. They expect instant result. Not for them is the slow and steady work toward real achievements. Enough for them to acquire the semblance of success, real or imagined, and are prepared to cut huge chunks of corners in the process.

Some people say this is to be expected. With technological advancement, the world is moving faster. Take for instance the ubiquitous computers. There was a time when we had to wait at least five minutes for the darn thing to boot up. Now if the process takes more than 30 seconds it is considered snail pace. There are numerous other examples. It is now a fact that our patience is razor-thin and our attention span less than that of a flea. The people in the entertainment media know this. Observe the scene on the television. How long do you think each frame lasts? One minute? 30 seconds? Not, each frame is held for not more than 10 seconds. Don’t believe me, just count the seconds before the change of scene as you watch your favourite channel tonight.

It seems all this speeding up is affecting our psyche – we want instant gratification. The scammers of the world know this, hence the proliferation and the success of get-rich-rich schemes, both international and local platforms.

Among the most amusing I find are the seminars that promise to deliver the secret of how to be millionaires in two weeks or something. Common sense dictates that this cannot be true but there are enough people who are so deep in the Instant Mee Syndrome that these seminars are always packed.

Then we have the instant university degree business. Take for example this email which I received for the umpteenth time:

“Increase your SALARY — get yourself a Bachelor Degree or MBA or PhD Certificate — 100% Verifiable and Legal — Increase yours salary 400% . It cost you NOTHING (yes! $0) — No Tests/Classes/Exams/Books/interviews –100% No Pre-school Qualification Required! Just give us a Call, We will contact You back”

I understand that there is quite a big number of PhDs in Sarawak, relative to our population. I am sure all of them are genuinely earned. However, the Instant Mee Syndrome has affected many educational institutions. These are the ones that highlight the shortness of their degree courses as their unique selling point. So it appears that nothing is immune from this malaise.

This being Olympic season, let me end with two sporting tales: one bad and one good.

Some years ago the International Olympic Committee stripped gold medals the U.S. men’s 4 x 400-meter relay team that competed at the 2000 Olympics in the aftermath of one of its member, Antonio Pettigrew, admitted he was doping at the time. It appears that three of the other four runners have also been tainted by drugs at various times. Perhaps they did not have the patience or stamina to endure the long hours of training.

The Olympian who carried the spirit of the “Old Man who moved the mountains” is Alain Mimoun. He competed in the 1948 to 1952 Olympics (and several international meets in between) and his path to gold was consistently blocked by his great rival and friend, the legendary Emil Zátopek. This earned him the nickname “Zatopek’s Shadow.” Like the Old Man, Alain Minoun continued to plug away, never succumb to the temptation of chemically aided short cut. At last at the Melbourne Olympics in 1956, Alain Mimoun at the age of 35 won the gold ahead of Emile Zatopek who sportingly embraced his good friend in congratulation. Mimoun called the moment more valuable than his gold medal.

As I was finishing this article I got a call from my friend, who runs a neat curry restaurant in the city. I told him about my despair over the prevalence of the “Instant Mee Syndrome”.

“You know, there is one thing that you cannot hurry,” said he cryptically.

“You cannot hurry a curry.”

It took a few seconds for it to sink in. And I say “Thank God for that.”