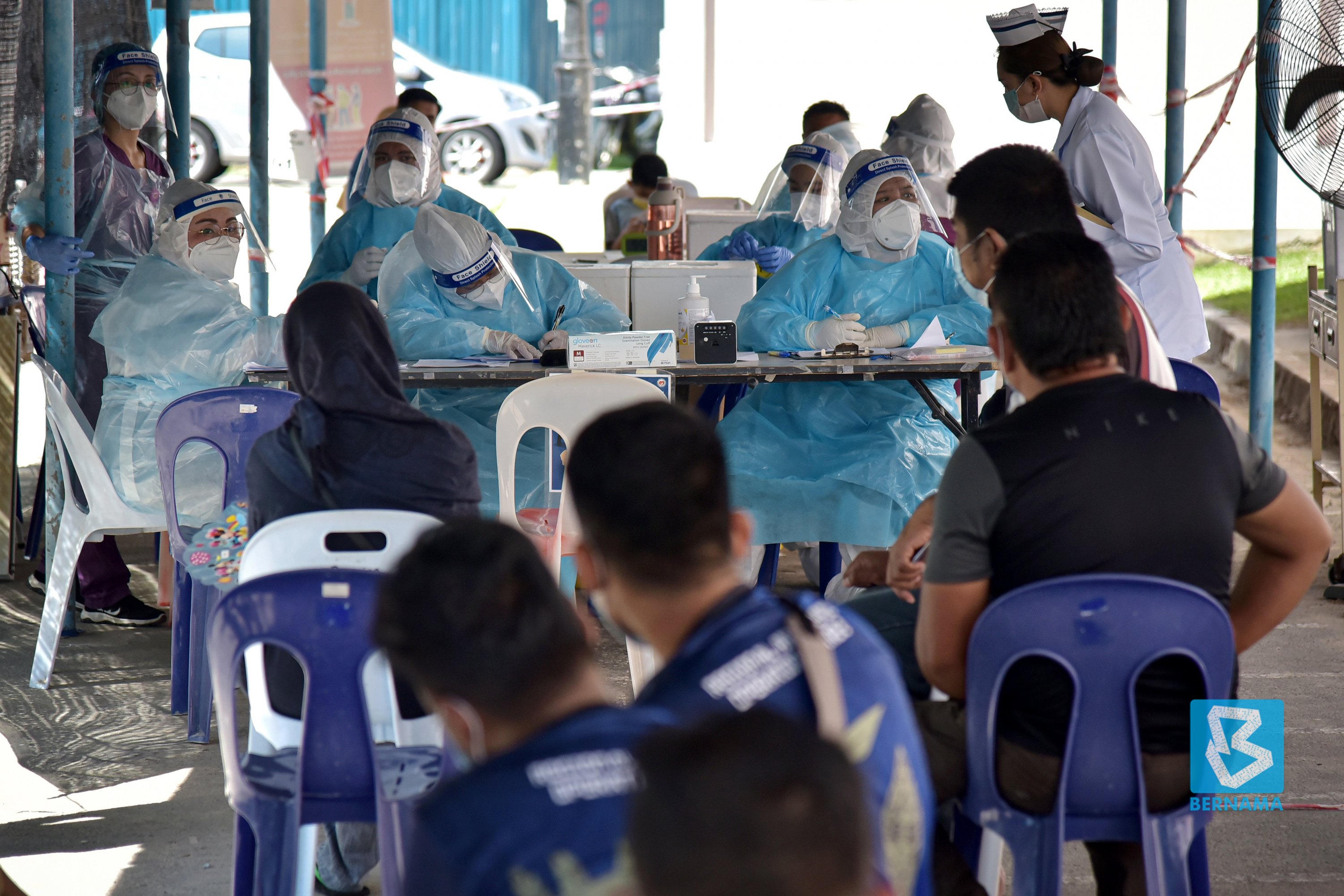 KUCHING (June 21): Three new Covid-19 clusters have been declared by the State Health Department of which one involved a resettlement which has been placed under the Enhanced Movement Control Order (EMCO), said the State Disaster Management Committee (SDMC).

It said in its Covid-19 daily update that the Kevok Cluster at Kampung Long Kevok in Telang Usan had resulted in 58 positive cases (including the index case) thus far.

“Of the 280 individuals who were screened, there were also 14 who tested negative while 208 are still pending lab test results,” it said.

All positive cases from this community cluster have been admitted to Miri Hospital and the quarantine and low-risk patients treatment centre (PKRC) in Miri.

It said another community cluster was detected in Miri which had resulted in 20 positive cases (including the index case) so far.

“The Quadruplex Lapan Enam Cluster was traced back to several flats under the Permyjaya housing area involving Covid-19 infections among residents through social movement and social contacts.

“A total of 61 individuals have been screened where apart from the positive cases, 34 were found negative and seven are still pending lab test results,” it said, adding that all positive cases have also been admitted to Miri Hospital and the PKRC in Miri.

On the third newly declared cluster, the committee said the Jalan Baru Tatau-Bintulu Cluster in Tatau is a workplace cluster which had resulted in 22 positive cases including the index case.

“This cluster involved the workers’ quarters of a company which has been placed under EMCO at Jalan Baru Tatau-Bintulu.

“In addition to the positive cases, 44 out of the 66 individuals screened are still pending lab test results,” it said.

All positive cases have been admitted to Bintulu Hospital and the PKRC in Bintulu.

There are currently 98 active clusters in the state with 14 clusters recording an increase of 193 new positive cases today.

Previous ArticleWHO should ask all countries to recognise WHO-listed vaccines – Khairy
Next Article Covid-19: 682 new infections in Sarawak with Kapit top of list