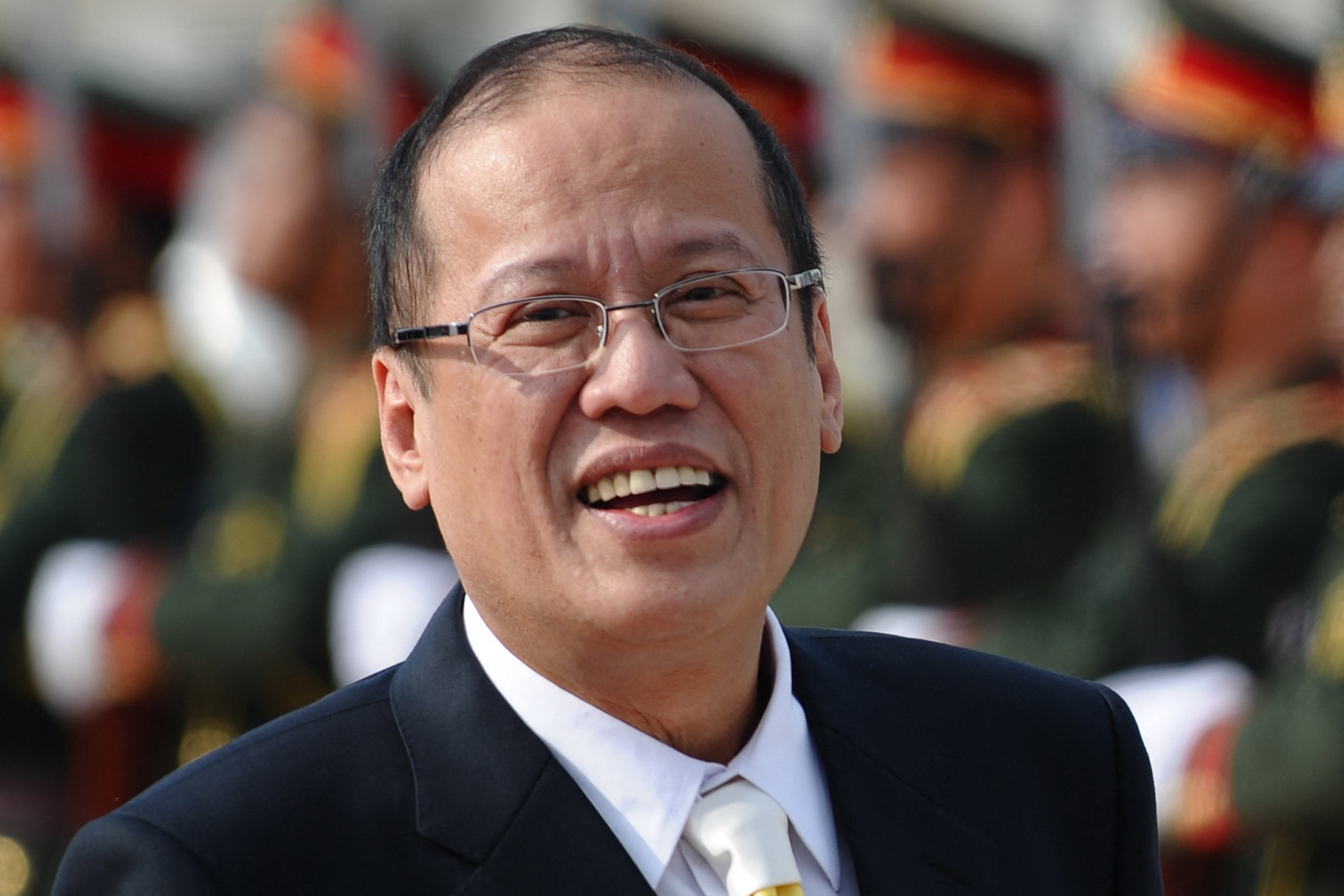 Aquino is seen in this file photo taken on Nov 4, 2012 upon his arrival at Wattay airport to attend the ninth Asia-Europe summit in Vientiane. The Philippines’ former president has died at the age of 61. — AFP photo

MANILA (June 24): Former Philippine president Benigno ‘Noynoy’ Aquino, the reserved scion of one of Asia’s most famous political families, died Thursday. He was 61.

Aquino, who was in office from 2010 to 2016, was the only son of the late former president Corazon Aquino and her assassinated husband, senator Benigno “Ninoy” Aquino, both revered for leading the struggle to restore democracy in the archipelago nation.

“We commiserate and condole with the family and loved ones of former president Benigno Simeon ‘Noynoy’ Aquino III as we extend our condolences on his untimely demise,” presidential spokesman Harry Roque said.

“We are grateful to the former president for his contributions and services to the country and we ask our people to offer a prayer for the eternal repose of the former chief executive.”

Details about the unmarried politician’s death were not announced. The Aquino clan was expected to issue a statement shortly.

Foreign Secretary Teodoro Locsin tweeted his “grief over the death of a sea-green incorruptible”.

He said Aquino was “brave under armed attack, wounded in crossfire, indifferent to power and its trappings, and ruled our country with a puzzling coldness but only because he hid his feelings so well it was thought he had none”.

“I knew him to be a kind man, driven by his passion to serve our people, diligent in his duties, and with an avid and consuming curiosity about new knowledge and the world in general,” Leonen said.

Aquino, who was succeeded by President Rodrigo Duterte, waged an anti-corruption campaign during a term that ushered in key economic reforms.

Unusually for the conservative Catholic country, Aquino remained a bachelor throughout his life, though had relationships with a number of women.

Aquino was born on Feb 8, 1960 to one of the country’s wealthiest land-owning political families.

A latecomer to the presidential race in 2010, he declared his candidacy only after his mother’s death from cancer the previous year had plunged the country into mourning, and demonstrated the power of the family name.

He made fighting corruption his mantra, capitalising on his family’s clean reputation, and vowed to reduce the poverty afflicting a third of the population.

His administration delivered average annual economic growth of just over 6.0 percent, the highest since the 1970s, handing the country investment-grade status — but poverty remained endemic.

Aquino, who earned an economics degree from the elite Ateneo de Manila University, was long mocked by opponents as a fortunately surnamed under-achiever with no administrative or business experience.

They also said he had little to show for the more than a decade he spent as a congressman and senator.

But the chain-smoking Aquino blossomed during the election campaign into a confident public speaker and the nation’s leading critic of his predecessor, Gloria Arroyo, who was arrested for corruption after she left office.

The Aquino family name was stamped into Philippine political history through tragedy.

Military personnel shot dead “Ninoy” Aquino at Manila airport in 1983 as he returned from US exile to lead the democracy movement against dictator Ferdinand Marcos.

The event shocked the world and ignited the non-violent “People Power” movement that toppled Marcos. The martyred politician’s widow, Corazon, led the revolution and succeeded Marcos as president in 1986.

Aquino had a bullet lodged in his neck — one of five that struck him when rebel soldiers attacked the presidential palace in 1987 in a coup attempt against his mother.

Unlike Duterte, Aquino put the Philippines’ long-running dispute with China over competing claims to the South China Sea at the top of his foreign policy agenda.

He launched a landmark case with a UN-backed tribunal to challenge Beijing’s claims to most of the sea, which ruled in favour of the Philippines.

But Beijing rejected the decision.