Wednesday, December 8
You are at:Home»Columns»Perspective»Sophie’s choice: Life or livelihood 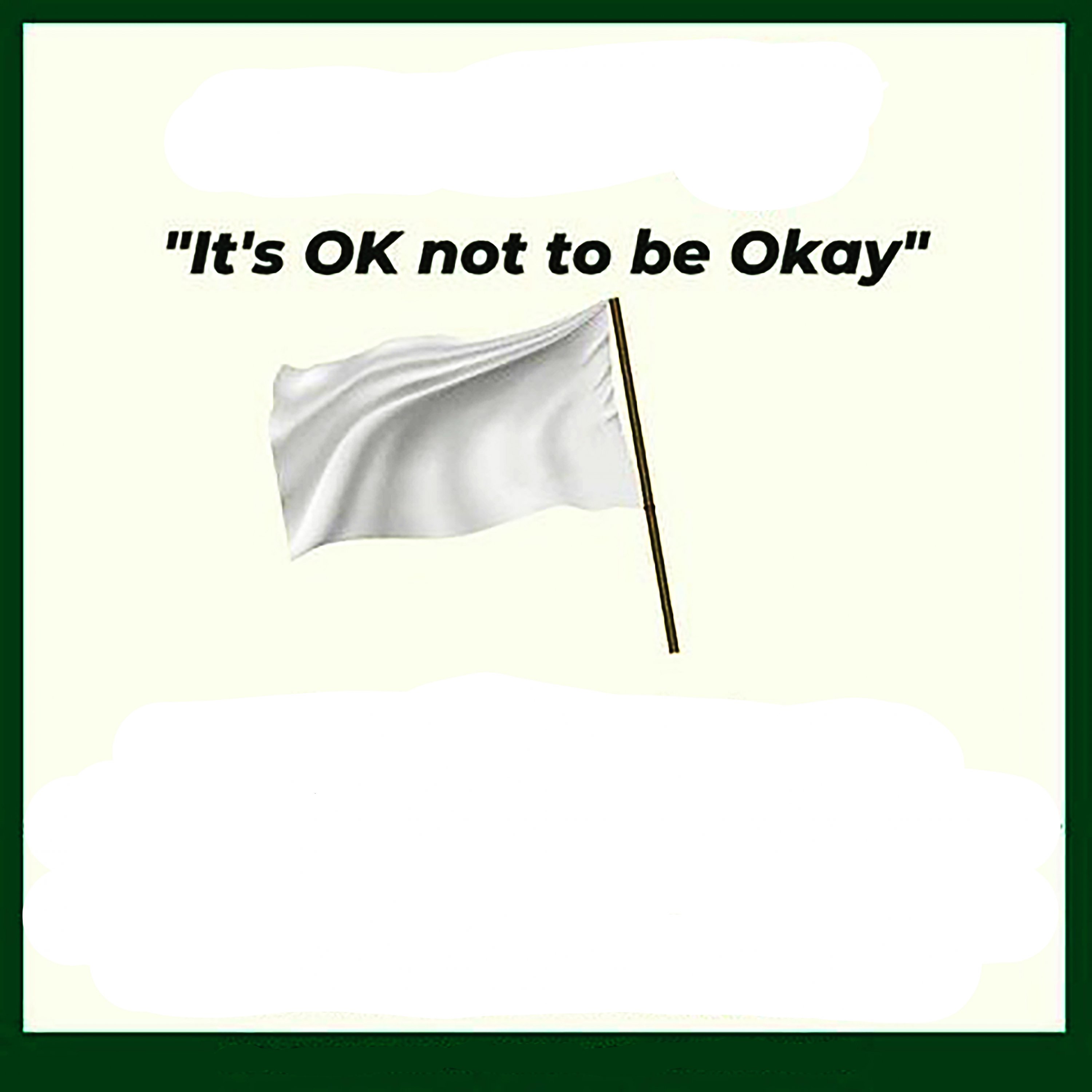 LOOKING at the high figures of people afflicted by this dreaded pandemic Covid-19 and with the national lockdown until the second week of July (incidentally, there is no guarantee that it is not going to be extended) it appears that we are staring at a situation of “Sophie’s choice”.

What is “Sophie’s choice”? It refers to an extremely difficult decision a person has to make. It describes a situation where no one outcome is preferable over the other because both outcomes are equally undesirable.

The term originated from the title of a 1979 novel by William Styron and later made into a critically acclaimed film starring Meryl Streep. In the novel, which was set during World War II, the title character must choose between the lives of her two children while imprisoned in the Nazi concentration camp Auschwitz. She was given an impossible choice: picked one to live while the other was to be gassed or picked none and both would die.

This reminds me of a rather wicked exercise given to the trainees of a workshop on decision making. The scenario was during a sea trip the boat capsized and one could only save either the spouse or the mother, as both could not swim. One participant was so frustrated by the conundrum that he wrote, “I cannot choose, so I would just commit suicide and die together with them”. (I will come to this issue of suicide later).

So, either we lift the lockdown and risk the spread of this virulent pandemic or imposed a strict lockdown and suffer a possible economic meltdown and thus resulting in more deaths. Indeed, a Sophie’s Choice.

However, at a closer look, it is not quite an apt analogy. Though the constant exhortation in this battle against Covid is that we are together and must pull together, but the reality is that the lockdown impacts different sections of the population differently.

For many, the main complaint is that they have to forgo the daily breakfast at the Kopitiams with their kakis. However, do not underestimate the addiction to Kopitiam food. I note that every day there is a decent line of a queue outside the Kopitiam waiting for their takeaway (tapao) food.

I, for one, complain that the barbershops cannot operate, and my hair is getting out of control. My friends commented that I look like Shim Lim (the champion magician who won America’s Got Talent show). Shim Lim is famous for his unruly long hair. Yes, I have similar unruly hair but without magical talent.

At the other end of the spectrum, we have people driven to absolute depression at the loss of their livelihood and the fate of their starving family that they took the ultimate escape route – suicide. According to Bukit Aman CID director Commander Datuk Seri Abd Jalil Hassan, a total of 631 suicide cases were recorded in 2020 and in the six months between January and May 2021 468 cases were reported, making it an average of two suicide cases occurred every day from 2019 until May this year. (Just at this minute while I am typing, I received a WhatsApp showing a video of some ambulance personnel picking up the body of a man who just jumped from a tall building. Arrgh!) So, while for some of us the lockdown is a nuisance for many it is a matter of life and death.

However, every day we receive through social media statistics the number of positive cases in the country. It is not showing any sign of abating. What is worrisome is that the places that used to be classified as “green” are now in the throe of affliction. Now not too long ago my hometown Mukah was classified as “green”. My friends Ah Tee wrote to me, “Come back to Mukah and ride out the Covid storm. It is so relaxed here and plenty of fresh fish.” Then out of the blue that little seaside town was hit. It registered over 90 positive cases in one day!

And the district of Telang Usan even recorded 70 cases. Some might be nonplussed as to where is this place. Well, it is really an ulu place, right up to the Indonesian border.

It is everywhere. It appears there is no choice but to impose a restriction order. The government does try to alleviate the situation of hardship by instituting a relief package costing to the tune of ringgit 160 billion Though I wonder why they called it “Stimulus Package”. I would have thought that a “Relief” or “Survival” might be more appropriate. Perhaps it is a Freudian slip betraying that the focus is more on business than on people.

Many Malaysians note this slant in the stimulus package. So, individuals and organisations have stepped up to the plate to fill in the gap by offering free food direct to the desperate population. God bless our souls.

The most innovative and heartening is the “white flag” campaign. I do not know who started it. It does not matter. The mechanics of the “BenderaPuti” movement is simple: by hanging a white flag outside of your house or gate to signal that you have run out of basic necessities or food. It could even be a plea for any kind of help.

Images of the movement and white flags have gone viral on social media, with many kind-hearted Malaysians are reaching out to help those who are affected by actually involved in the distribution of food or making a monetary contribution to the cause.

However, even such an altruistic and noble act draws an attack. A PAS leader, the Bachok MP Nik Abduh Nik Aziz criticise the “What Flag” campaign. He said the people should not be told to easily admit defeat (the white flag has been recognised as a signal of surrender) when faced with challenges.

“Raise your hands in prayer to God. That is the flag of strength and optimism in the test of life. Don’t admit defeat when being tested by teaching the people to raise a white flag,” he said in a Facebook post today. Perhaps he was alluding to the biblical story of God provided Manna to the Israelites after the food they had brought with them out of Egypt had run out.

It does remind me of the story about a religious man who was trapped in a rising flood and prayed to God for help. Presently came a rescue boat to pick him to safety. But he refused because he was sure that God will help him. Then came a helicopter and again he refused, putting his trust in God. Eventually, he drowned. He said to God, “I am a holy man and have been faithful to you all my life. Why didn’t you answer my prayer?”

God replied, “I did answer your prayer. I sent the boat and the helicopter.”

I do have a prayer though. Now that it is imminent that the Parliament will reconvene, and more input and ideas will be forthcoming to help to combat this plague of Covid.

God, please touch the hearts of our politicians so that they will offer the best ideas, WITH GOOD INTENTION, to efficiently carrying out this epic battle. And for once leave politics out of the equation.

Readers, I hope you all will join me in this modest prayer. Do I hear an “Amen”?

Previous ArticleSalleh Keruak: Happy for the five states about to enter NRP Phase Two, but what about Sabah?
Next Article Commemorating July 22