Tuesday, July 5
You are at:Home»News»Sarawak»New Covid-19 cluster detected in two longhouses under EMCO in Subis 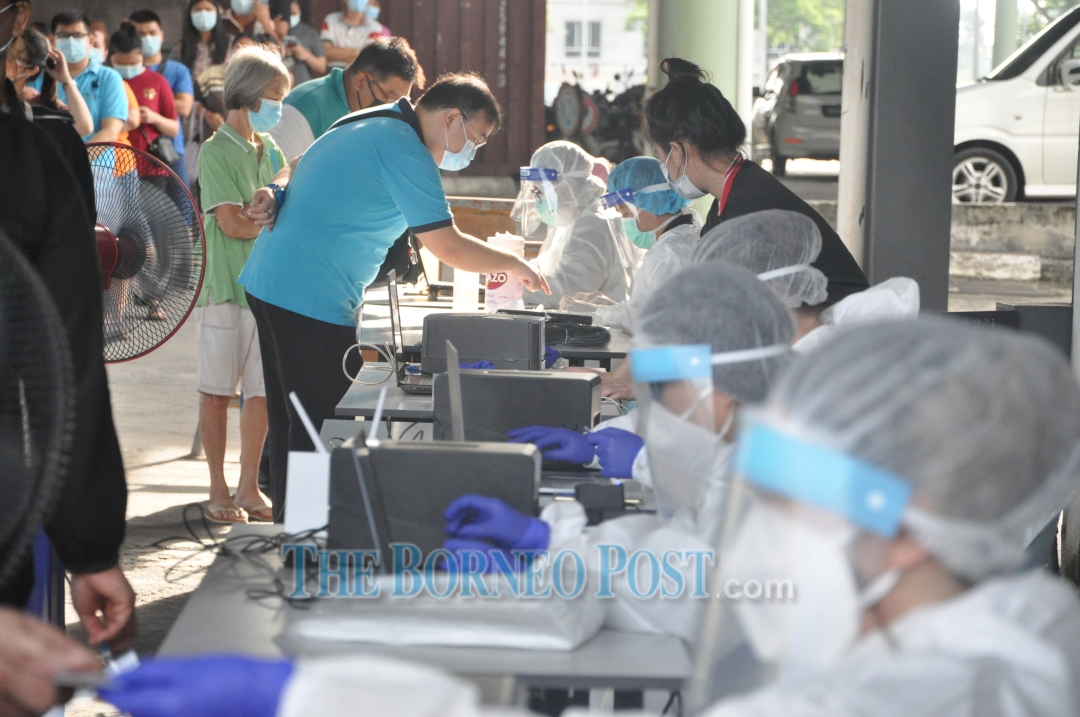 Dubbed the Sungai Sengkabang Cluster, a total of 210 individuals were screened with 58 including the index case testing positive, 126 negative and 26 pending lab results.

“All positive cases were admitted to Miri Hospital and the Miri district quarantine and low-risk patients treatment centre (PKRC),” said SDMC in their daily update today.

SDMC also revealed that three clusters had come to an end, namely the Jalan Dato Permaisuri Cluster in Miri, Ulu Sebakong Cluster in Mukah and Kampung Hilir Lingga Cluster in Sri Aman after they did not record any new positive cases in the last 28 days.

Currently, there are 96 active clusters in the state with 11 continuing to report a total of 82 new cases.

Meanwhile, SDMC informed that the Simunjan district as reverted to a Covid-19 yellow zone after recording 15 local transmissions in the past 14 days.

This brings the number of yellow zones in the state to 11 districts.

“Sebauh district has changed to an orange zone after recording 33 local transmissions in the past two weeks, bringing the number of orange zones to three,” said SDMC.

There are currently 25 districts classified as red zones, while Daro remains the sole green zone in the state.

Based on Ministry of Health (MOH)’s classification, districts with more than 40 cases in a two-week period is classified as red zones, 21 to 40 cases as orange zones, one to 20 cases as yellow zones and those with no cases as green zones.