Wednesday, February 8
You are at:Home»News»Nation»Nazri Aziz: At least 32 Umno MPs still backing PN govt
For the freshest news, join The Borneo Post's Telegram Channel and The Borneo Post on Newswav. 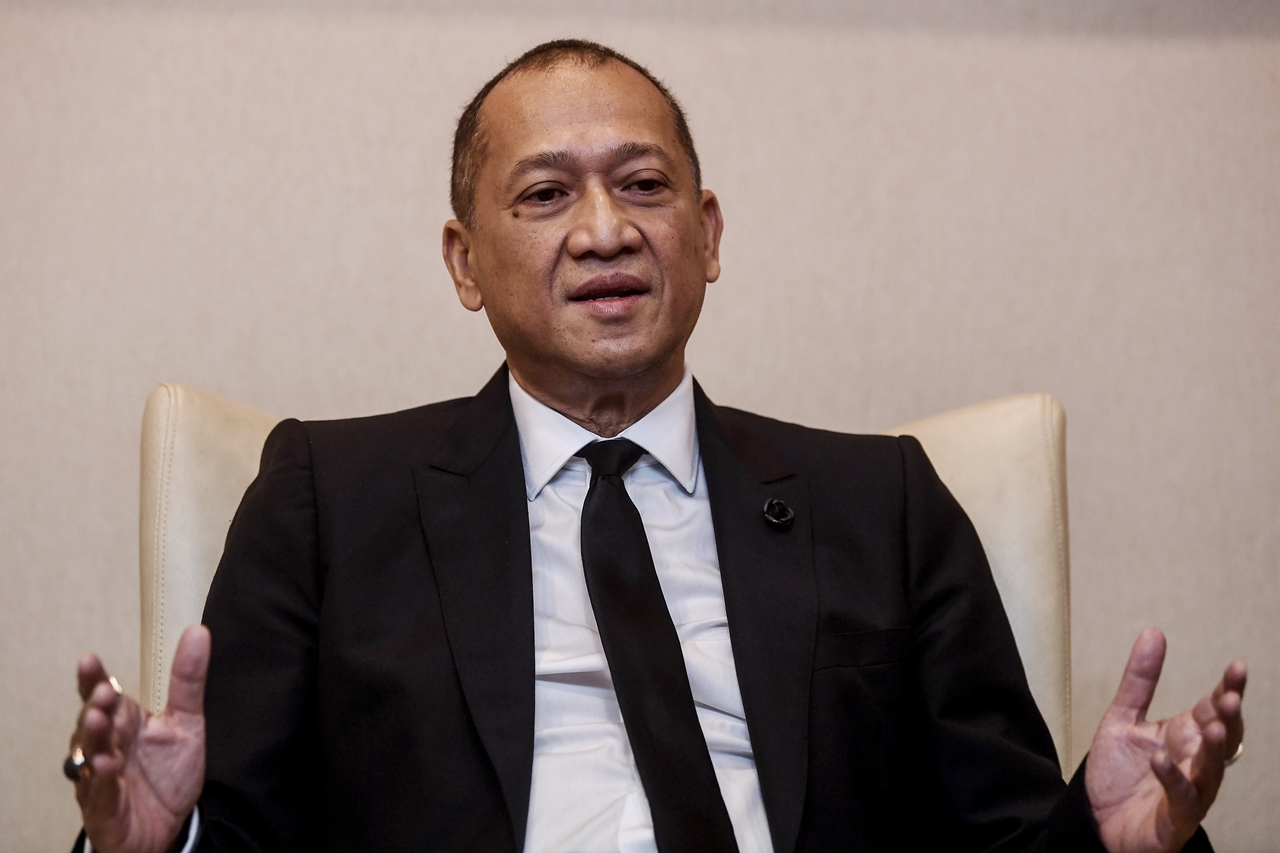 Nazri added that some of the Umno MPs may even change their minds after their party’s supreme council meeting last night. – Bernama photo

Nazri said there are at least 32 Umno MPs who are still supporting the PN government but believes more may hop on after party president Datuk Seri Ahmad Zahid Hamidi’s announcement, Sinar Harian reported.

“As far as I know, a total of 32 Umno MPs who follow the decision of the 2020 Umno General Assembly, which is to support the PN government until the dissolution of Parliament, is strong… It may even increase to 35 people,” the Padang Rengas MP was quoted as saying.

Umno has 38 MPs in the Dewan Rakyat currently.

Nazri added that some of the Umno MPs may even change their minds after their party’s supreme council meeting last night.

Umno sources told reporters that the meeting had been fraught and that there were members who disagreed with Ahmad Zahid, mostly those who were in the PN Cabinet. However, Malay Mail understands that they do not make up the majority of the Umno supreme council.

But he reportedly said it was “useless” to divulge the number of Umno MPs who back the PN government now.

“We will prove our support for the PN government in the next parliamentary session,” he was quoted as saying.

He also dared the Umno supreme council to sack all 32 of its MPs “because we will definitely go all out about the decision”.

Nazri claimed Ahmad Zahid had an ulterior motive in making last night’s announcement on behalf of the Umno supreme council.

According to Nazri, Ahmad Zahid wanted to be deputy prime minister and was not satisfied that his vice-president Datuk Seri Ismail Sabri Yaakob was given the role. – MalayMail