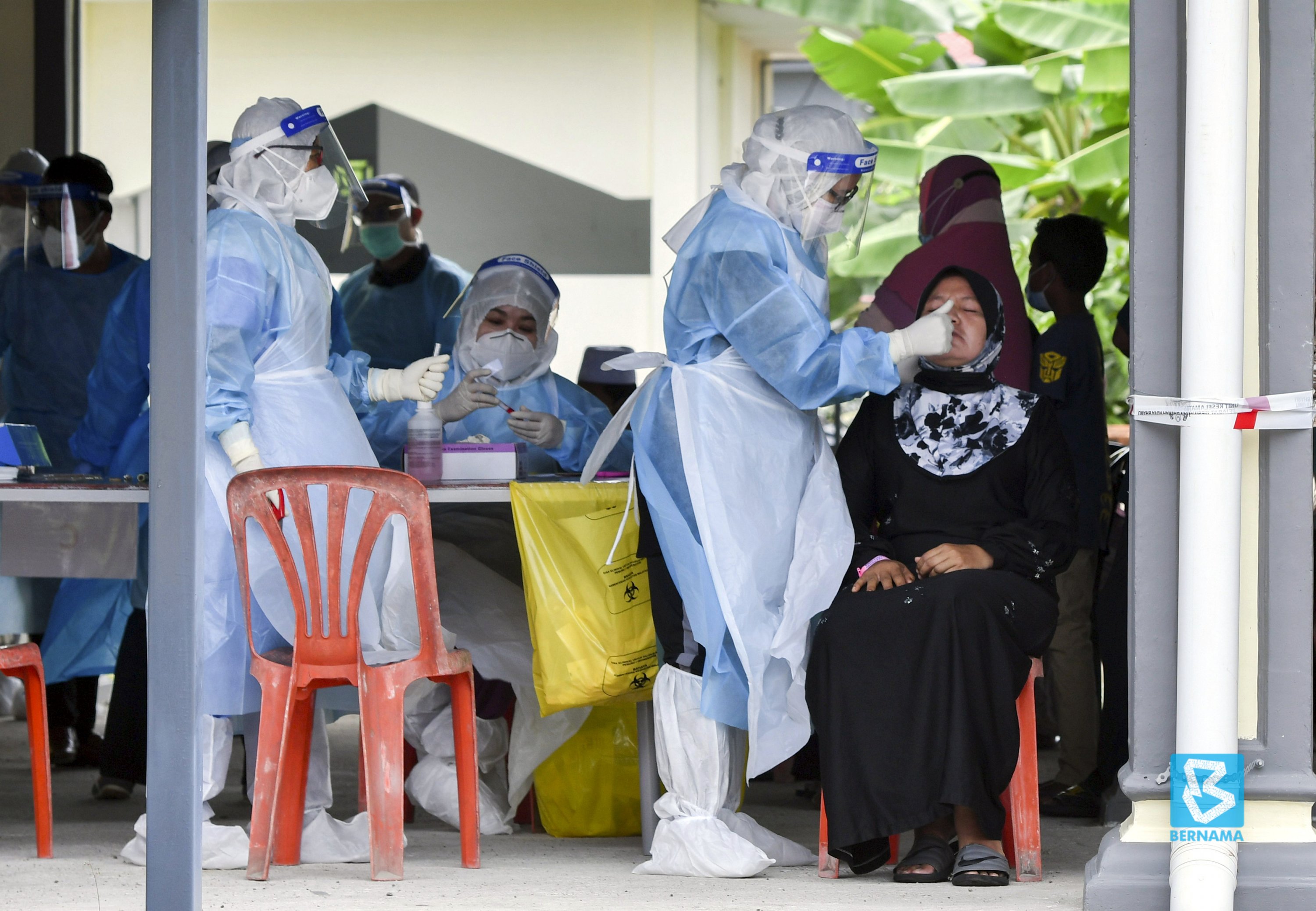 In its daily update, SDMC said this brought the state’s number of Covid-19 orange zones to five.

“Bukit Mabong and Asajaya reported 33 cases and 36 cases, respectively in the last 14 days,” it said, adding that the state had 13 Covid-19 yellow zones and one green zone.

The Ministry of Health categorises a district with no Covid-19 cases as a green zone, and over a two-week period, with one to 20 local tranmission cases as yellow, 21 to 40 as orange and 41 and more as red.

SDMC said the police issued a total of 22 compounds to individuals who flouted the standard operating procedures during this Movement Control Order (MCO).

Eight of the offences involved in gaming that was not allowed during this MCO period followed by failure to scan MySejahtera (7), not wearing a face mask (2), inter-district travel without a police permit (2), failure to provide hand sanitiser (1), failure to screen body temperature (1), did not register attendance before entering a premises (1).

SDMC said this brought the cumulative number of compounds issued by the police thus far to 9,021.

The committee said the local authorities had issued 10 compounds to those who failed to adhere to the SOP.

Of the total, nine compounds were issued by the Bau District Council and the remaining one by the Bintulu Development Authority.

Four of the offences involved not wearing a face mask followed by failure to scan MySejahtera (4) and failure to update or keep a complete attendance logbook (2).

SDMC said this brought the cumulative number of compounds issued by the local authorities to 1,263.