Wednesday, July 6
You are at:Home»News»Sarawak»Covid-19: Two more localities in Sarawak placed under EMCO 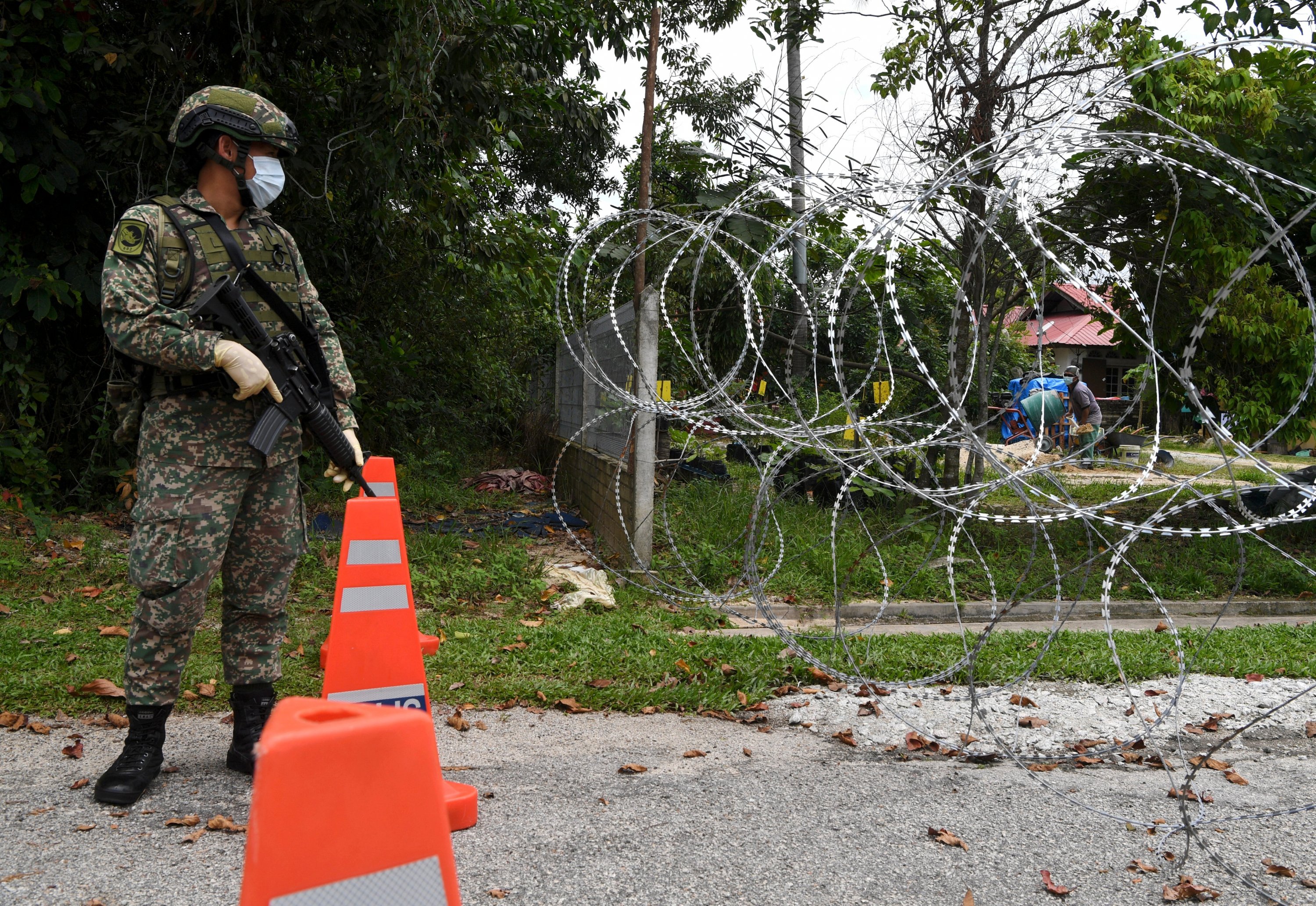 The localities are Ladang DD Pelita Sebungan Palm Oil workers quarters in Sebauh, that has been placed under EMCO since yesterday 8 till July 21, and Rh Nicholas Adut, Sungai Baron in Sarikei to be under EMCO from July 10 till July 26.

SDMC also announced that the EMCO for six longhouses have been lifted.

The EMCO at Rh Anthony Simpang Koko, Sg Paoh in Sarikei will be lifted on Sunday July 11.