Monday, September 27
You are at:Home»News»Sarawak»Food baskets ease burden of those impacted – Fadillah 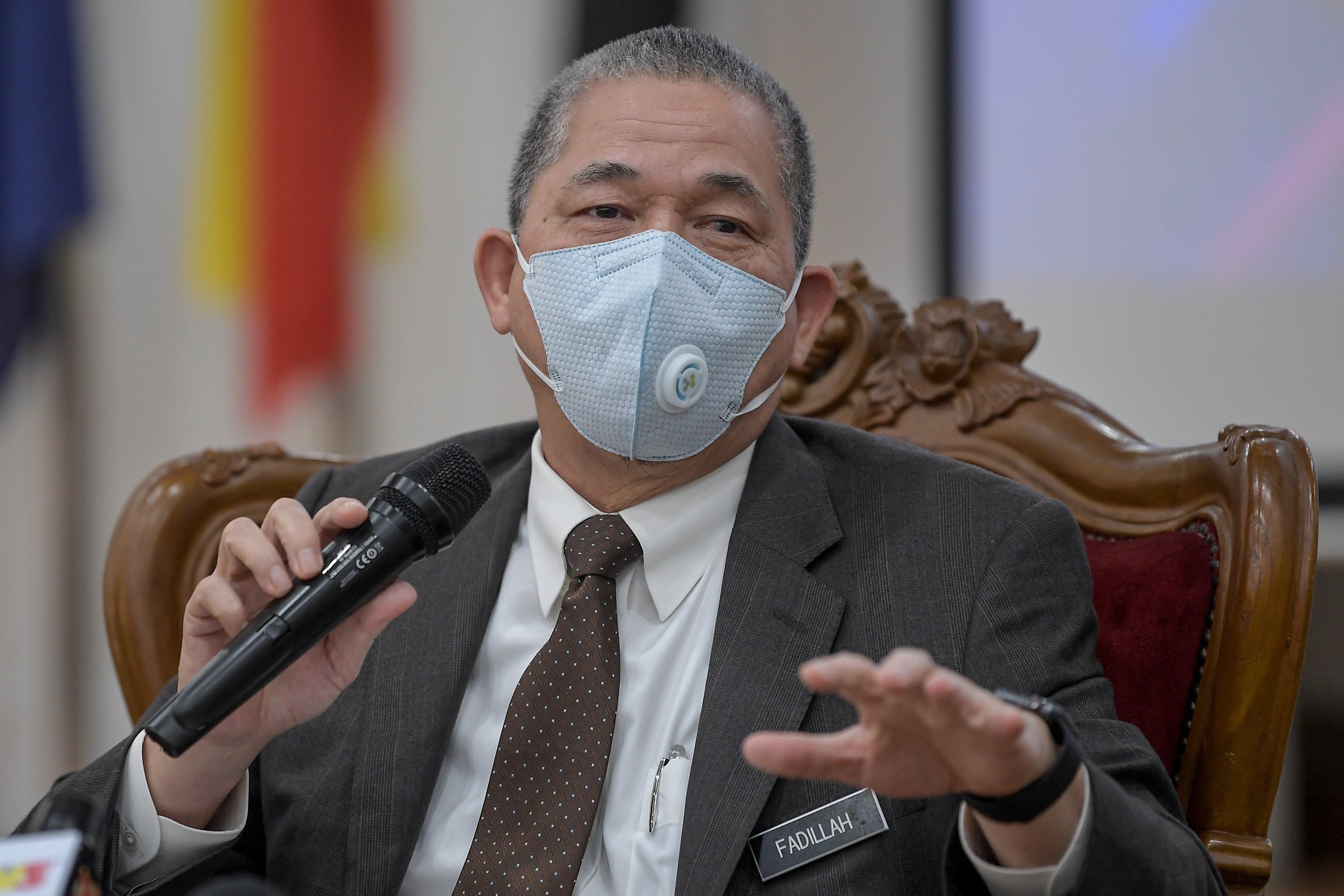 Fadillah said 5,000 household heads from the target groups in the Petra Jaya Parliamentary constituency would benefit from the food basket programme. – Bernama photo

KUCHING (July 10): The distributions of food baskets under the National People’s Well-being and Economic Recovery Package (Pemulih) to some extent can ease the burdens of those impacted by the Covid-19 pandemic, said Senior Works Minister Datuk Seri Fadillah Yusof.

At his Parliamentary level, he said the distribution of the assistance had started and he urged those who had lost their jobs or income sources to contact the Petra Jaya Parliament Service Centre to receive the assistance.

“Those who missed out in receiving food basket assistance can contact us directly (service centre),” he told reporters after handing over the food baskets to residents in Kampung Sungai Bedil Besar here today.

Fadillah said 5,000 household heads from the target groups in the Petra Jaya Parliamentary constituency would benefit from the food basket programme.

Through Pemulih, which was announced by the government on June 28, RM300,000 was allocated to every MP including the opposition to implement the food basket initiative for the affected groups in their respective constituencies.

Prime Minister Tan Sri Muhyiddin Yassin, when making the announcement, said that the move was undertaken because the government realised the importance of essentials for the people and had set aside political differences to deliver aid. – Bernama