Sunday, October 17
You are at:Home»Columns»Perspective»COVID: a test from God? 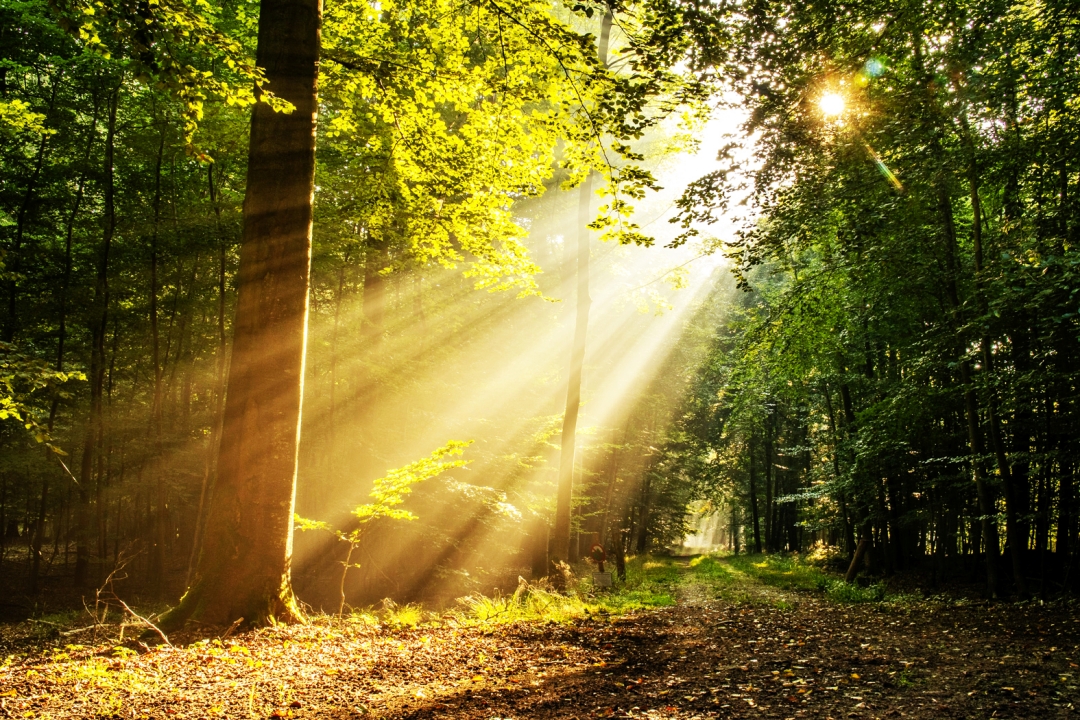 With this pandemic raging and seemingly unstoppable perhaps many of us are thinking privately along that line. Privately? But not so with one leader of one political party. He broadcast publicly that “the Covind-19 is a test from God.”

Perhaps it is. So, who is He testing? It is a universal belief that God’s grace is indivisible, then, so is His test. Yes, all of us are being tested, big and small, the lofty and the lowly. Let me start with the big and lofty, the politicians. My politician friends might ask, “why always pick on us?” Well, politicians are people who put themselves forward as the custodians of our present and our future. They are lodged in the driving seat and have the sole handle on the nation’s treasury. You know the cliché, “with great power comes great responsibility”.

Let us look at their report card, the long term and the short term. I remember there was a time when Malaysia was regarded as the poster boy of the ASEAN countries. We are a small population-wise but boy, did we not punch above our weight. We seemed to be destined to be one of the economic tigers of Asia. For a period, we held the honour of having the tallest building in the world — the Petronas Towers. Note the plural case. To make our point, we built not one but two towers. So, I should write Petronas Twin Towers. We were pretty good at sports too.

Then it was a long and not so winding but rather a pretty straight slippery slope down. In these last few weeks, we begin to hear commentaries that our country is showing signs of the beginning of a failed state. I think that is a rather drastic indictment and said so in my WhatsApp chat group. One of my friends replied, “Remember the story of the boiled frog?” he was alluding to the story of the frog in slowly heated up water. It did not realise the danger until he was thoroughly boiled. Looking back, I must admit that there are signs. Note that we score badly in many things, from Math and Science to football.

Then came the jolt of a reminder from Covid or God. Nowadays our priority is to scan for news about the incidence of Covid. I must say it makes a very depressing reading. I know there is a pat saying, “lies, damn lies and statistics”. I am afraid at the present moment I am inclined to note Shakira’s song “hips don’t lie”.

Someone posted an interesting poster that states, “COVID didn’t break the system. It merely exposes the broken system”. Our system of democracy has been breaking. We have been witnessing the systematic undermining of the very principle of democracy, the concept of the separation of powers, namely, the legislative, the executive and the judiciary. It culminated with some brazen politicians appealing to the Agung to agree to remove any semblance of the checks and balances by declaring a State of Emergency on the pretext that they need unfettered power to deal with the Covid menace. Well, they do have the unfettered power, but it does not seem to be able to stem the noxious tide. Looking at the graph of incidences of Coivid for the first half of 2021 reminds me of my trip to Mount Kinabalu. It was just climbing up and up. Is it fair to say Mahiaddin and his coterie has failed the test? In response to my earlier article, a friend wrote that to right the ship what we need is intelligence, integrity, and empathy. Do Mahiaddin and his crew have those qualities? Maybe that is what the test is all about.

Harvard developmental psychologist Howard Gardner posited the theory of Multiple intelligences. I do not doubt that these politicians have intelligence, a special type of intelligence – the ability to hold on to power for decades. They certainly know how to play the game and how to play the people into repeatedly voted for them. Now the test is do they have the empathy and integrity to apply it for the good of the people?

Pretty much the same bunch have been in power for the last 50 years. Sure, there are some changes here and there, but it is most akin to the game of musical chairs. If our nation has fallen from grace, it is under their collective watch. Never have the saying “the buck stops here” more apt.

Now that the Emergency Rule will end soon. Politicians (yes, they who have been in one way or other the “government of the people”) are jockeying to put themselves in pole position for the prime posts in classic musical chairs style.

If that is God’s test for the big and lofty. What about the test for the small and lowly — we the people? There are many, among others, our capacity for empathy and charity, our acceptance of being our brothers’ keepers. That would need a whole new article but suffice to say that generally, we pass the test with flying colours.

In the present context, I would say that our big test would come in the near future when we are given the mighty pencil to mark the X on a ballot paper. Then the test would be if we can overcome the lure of grandiose promises and the gratification of small person gain, that we can rise above our racial and communal myopia to use God’s gift of to vote intelligently. And finally, not to place those we have voted on a pedestal and raise them to the status of demi-gods.