Thursday, August 5
You are at:Home»Lite Stories»Man asks MP for birthday cake instead of usual aid to celebrate mum’s birthday 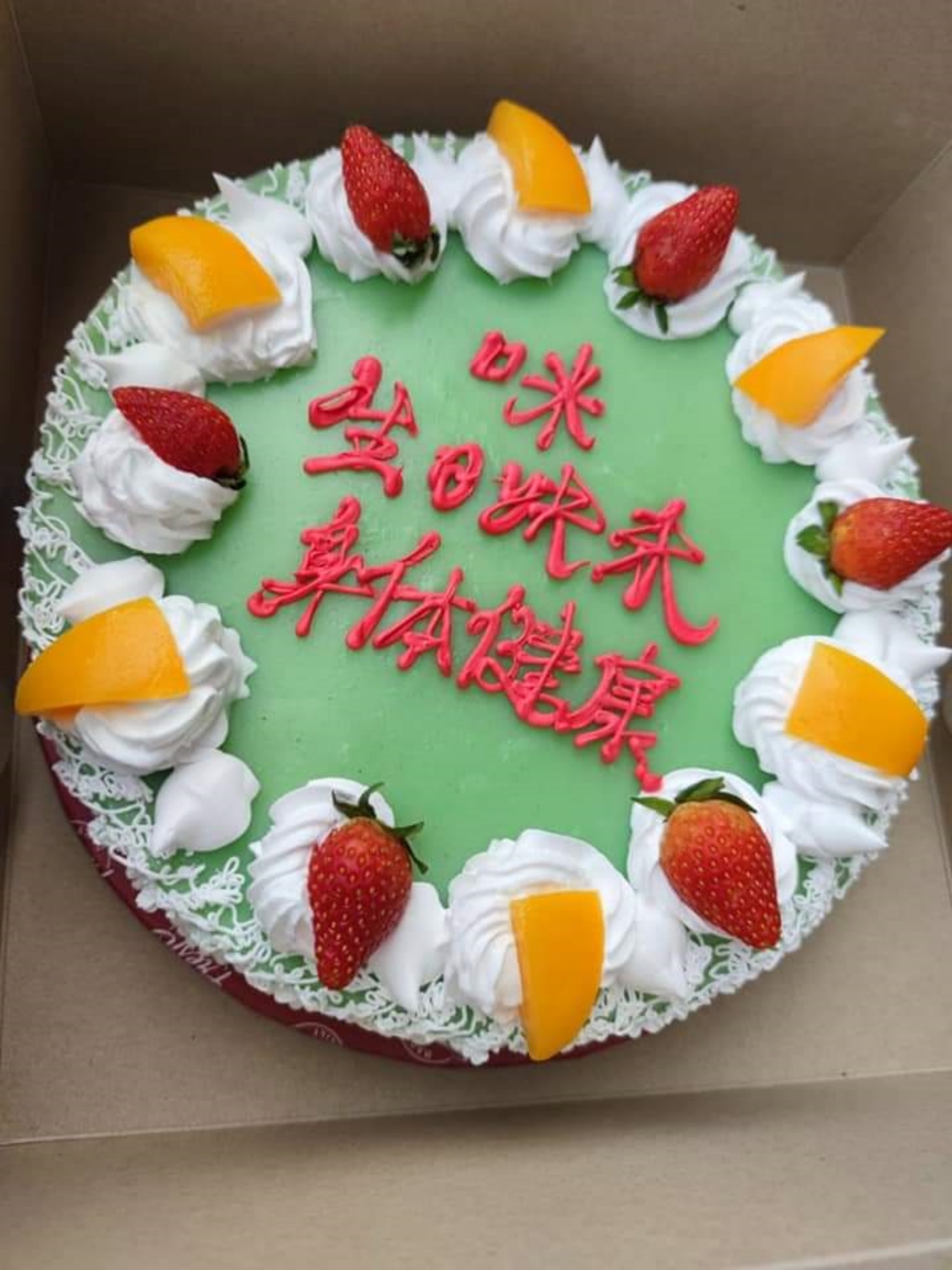 KUALA LUMPUR (July 12): The resulting economic hardship of the Covid-19 pandemic and lockdowns have left many in dire need of daily essentials.

But for a less fortunate man, all he wanted was a birthday cake to cheer up his mother who is also a person with disabilities (PwD) on her big day in these trying times.

Kepong MP Lim Lip Eng took to Twitter to relate his encounter with Shin (not his real name) on Saturday when he was distributing aid to the communities affected by the lockdown, who asked him for a birthday cake instead of aid or supplies.

“I asked if he wanted anything else, he just wanted to buy a cake for his mother, nothing else.” 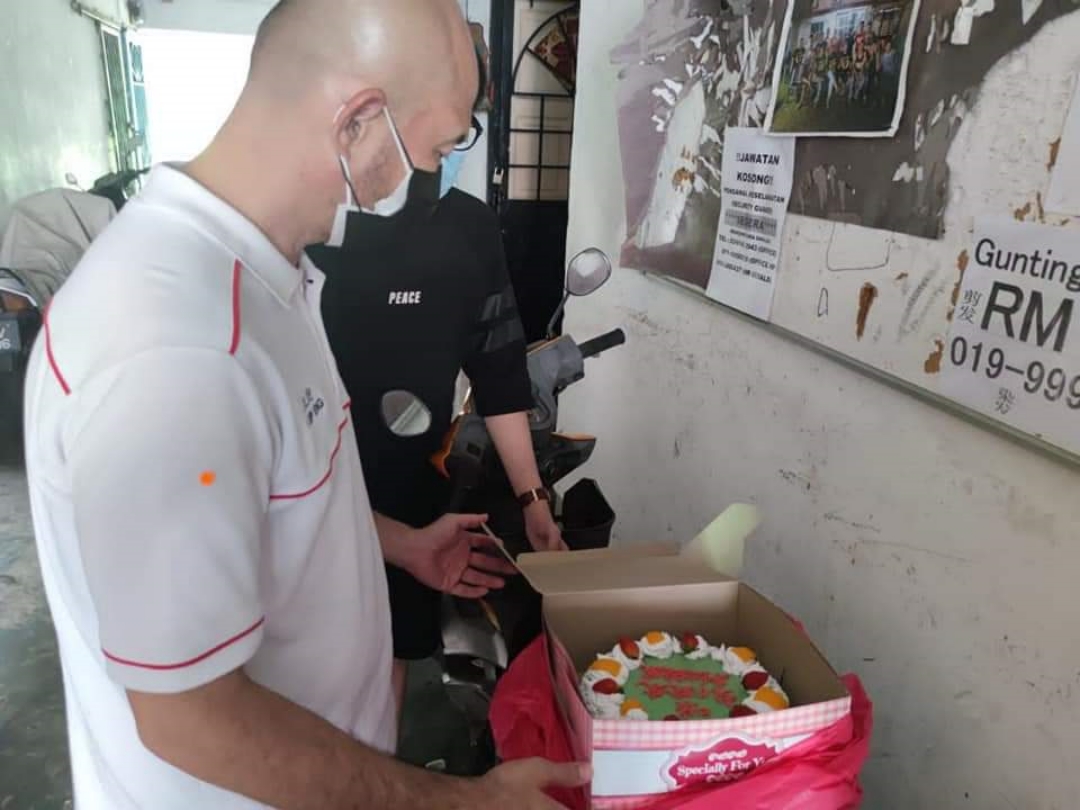 Lim revealed that Shim was diagnosed with a spine tumour early this year where parts of his muscles shrink making him dependent on crutches.

“He relies heavily on his mother.”

According to Lim, before the movement control order (MCO), Shin and his elder brother could work to support a small family.

However, since he fell ill and the MCO came into effect, Shin has had no income while his brother is facing financial problems.

“He wanted to do something for his mother, but he couldn’t afford it due to his situation.

“That’s why he requested help.”

To help Shin celebrate his mother’s birthday, Lim ordered a cake for the family.

“I understand this MCO is very challenging.

“We’ve been living in confinement for almost a month and it’s sad that not everyone can find pockets of happiness during this trying time.

“I hope my small gift helps,” wrote Lim on Twitter with a photo of the cake.

The cake was decorated with a note that reads “happy birthday mummy” and wishing good health. – MalayMail