Tuesday, May 17
You are at:Home»News»Sarawak»PBDSB calls Sarawak’s dining-in u-turn ‘unacceptable’ 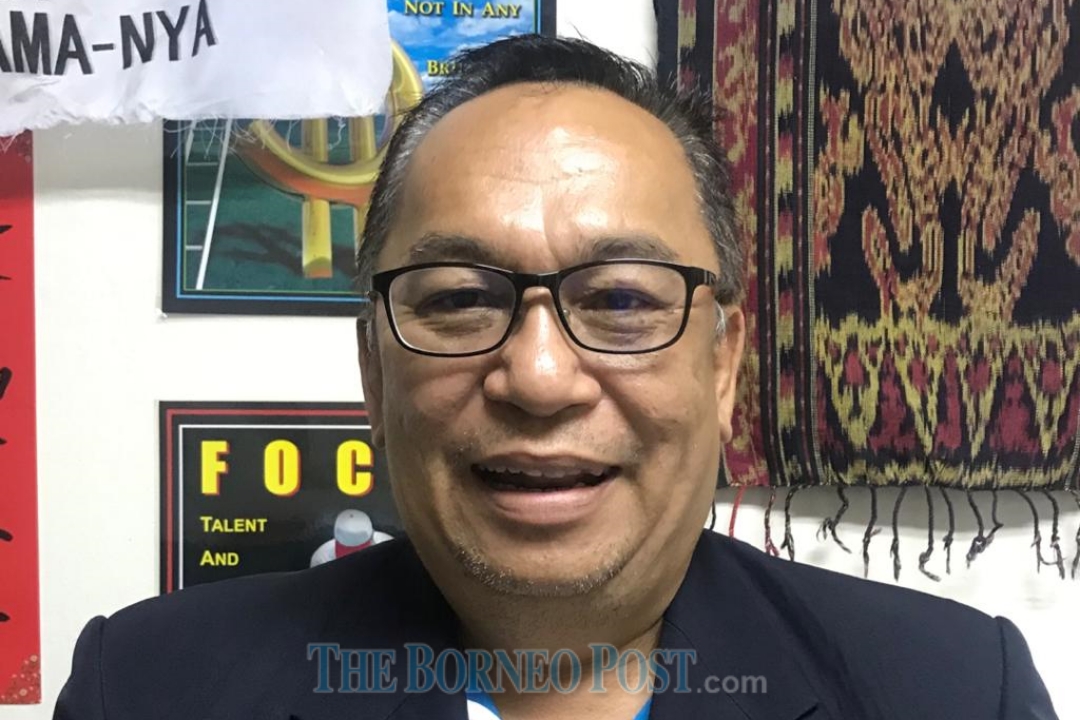 In a statement today, he said many restaurants and eateries statewide had made all the necessary preparations to reopen for dine-in when the State Disaster Management Committee (SDMC) changed its mind yesterday.

He said business operators, especially in the food and beverage (F&B) industry, have suffered in past months and were looking forward to business as usual.

“For these F&B businesses, they had to pay their rent. Takeaway food is good, but it isn’t as good as when they were open for dine in,” Bobby said.

He questioned the rationale behind the standard operating procedure prohibiting dine-in, saying that other businesses such as barbers, car wash outlets, and accessories shops were allowed to open under the second phase of the National Recovery Plan (NRP), which began today (July 14).

Yesterday, SDMC put a hold on dining in at eateries after it emerged that 17 Delta variant cases had been recorded in Kuching as of July 4.

On the Delta variant, Bobby questioned how the cases could have occurred in Sarawak despite the strict requirements imposed for incoming travellers.

“Sarawak should learn from her neighbour Brunei as far as Covid-19 management is concerned. Over there, it is no longer mandatory to wear face masks,” he added.