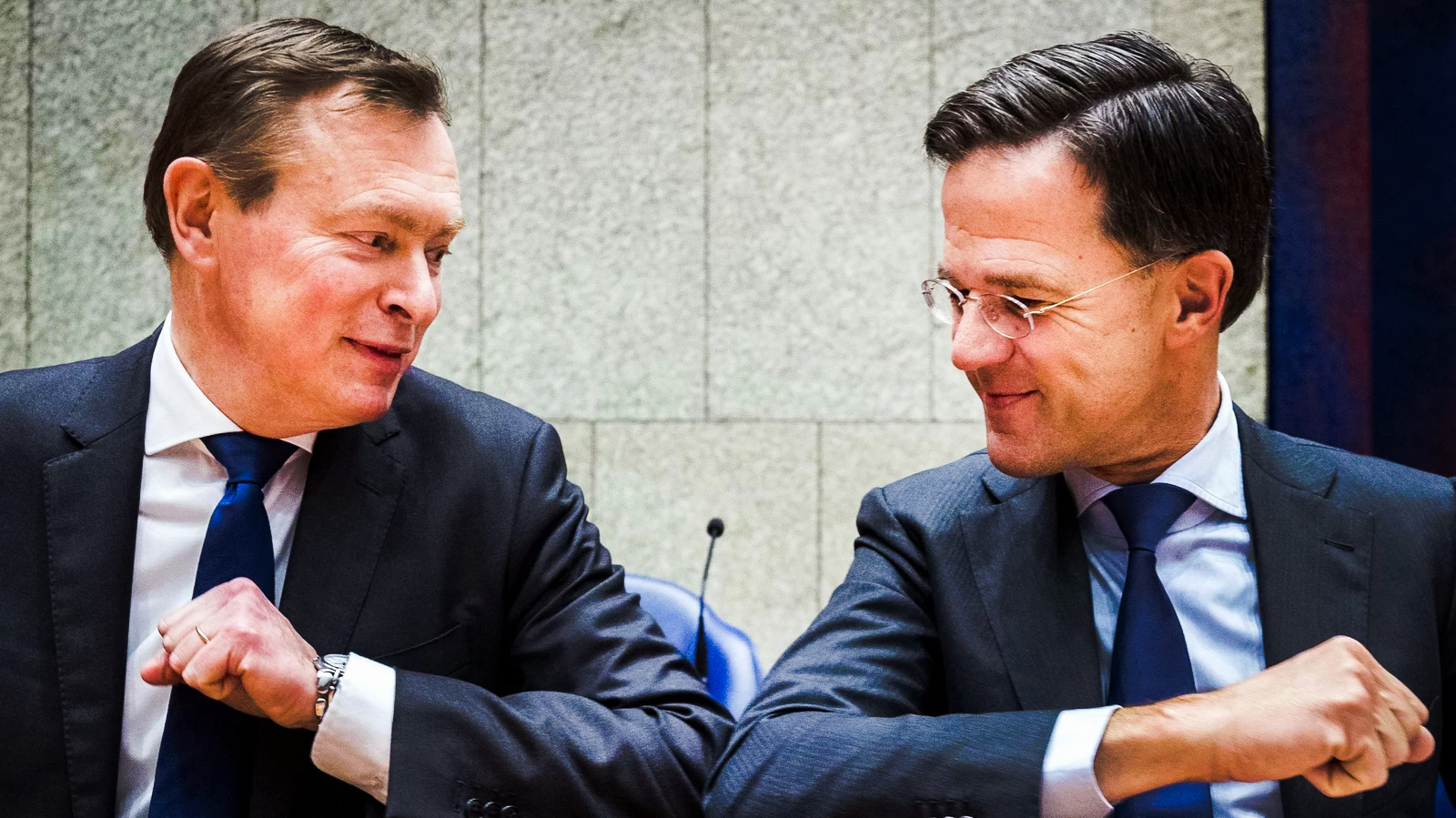 The elbow-bump has replaced the handshake in almost all ‘greeting situations’ during this Covid-19 pandemic. — AFP photo

THE killer virus known as Covid-19 is messing up all our lives – health, economy, politics, and culture, just to name some of the major impacts.

This week, we touch on a couple only.

Covid-19 has affected the way humans interact with one another. Traditional good manners and etiquette have been turned into offences. A number of people in Malaysia have paid heavy compounds for violating the provisions of the standard operating procedures (SOP) under the Movement Control Order (MCO), or of the law governing the prevention of the spread of contagious diseases.

Somewhat ironically, all this is called ‘the new normal’. In fact, it is an abnormal way of life, not the one we been used to for ages. But that seems to be only way by which to prevent the spread of a contagious disease in the country. That’s science, I am told. Let it be a temporary measure.

One example of an etiquette that has turned into crime is the tradition of hugging. Before the coronavirus spread to Sarawak last year, it was common to see people hugging each other whenever they met. At the airport, close friends and relatives hugged and kissed each other on arrival, and before departure.

In many cultures or religions in Sarawak, the Iban custom of ‘nyenggai’ (vigil) before a burial would involve group prayers and the strict observation of certain rituals.

The custom dictates that as many people as possible should be present physically, mingling for hours at one place. At the burial itself, there would be more people again. Relatives of the deceased would come to console the members of the bereaved family.

No more of that in the ‘New Normal’!

The ban on hugging is not that serious compared to the ban on attending a night vigil for a relative’s or friend’s funeral. This omission was taken as a lack of respect for the departed.

Not that I’m a serious hugger myself; I only hugged my grandchildren when they were toddlers. But not being able to pay homage to a dead relative in the house or at a funeral parlour is most abnormal.

Well, one has to observe the new custom the best one can. So folks, get vaccinated to avoid death by ‘Antu Covid’!

Before the pandemic, shaking hands was the standard greeting between people when meeting each other, or when being introduced to total strangers.

During the pandemic, the norm is elbow-touching. When done by politicians, this would be quite normal indeed because they are elbowing each other out of the way most of the time. Among normal friends and relatives, however, this new form of greeting is uncouth. An audible ‘Hello’ or ‘Hi’, accompanied by a hearty waving of the hand plus a genuine smile would be a better alternative to a warm embrace, or a firm handshake.

The first person wearing a black mask was the character in a film called ‘Zorro’, which I saw many years ago.

But the wearing of the mask is a requirement under the current SOP. It’s not a big deal for many people, though a nuisance to some.

In the new normal, take-away ‘Kolo Mee’ is in order, but you cannot eat it inside the shop.

I saw someone eating a pie – or was it ‘pok-pie’? – while standing. In the Dayak culture, it is ‘mali’ (taboo) to eat anything while standing. However, the breach of this taboo is the least serious of all the infringements to be censored.

Children’s education has been interrupted. It reminds me of the Japanese Occupation in Sarawak. While it lasted four years, two bright boys from my village had to leave studying at St Thomas School in Kuching. Worse, they could not continue with their studies after World War II. The Covid-19 pandemic is as bad as that war.

Regular elections to the legislatures in Malaysia have become a victim of the coronavirus as well. The election of members of the Sarawak Legislative Assembly (DUN) has been suspended because, if held during the pandemic, it’s feared that many people would be infected by the virus. The Sabah election has been blamed for the exponential spread of the virus to other parts of the country. Clusters formed after Sarawak election…. not again!

I am sorry for those citizens who have been automatically registered as voters upon reaching the age of 18.

They are looking forward to casting their votes for the first time.

State and federal elections would be back eventually. Now the question – is the Election Commission (EC) ready to conduct the polls? Unless and until there are reliable measures in place, resuming the electoral process remains a question mark for now.

Hopefully, the EC would introduce a practical method of voting to avoid large crowds at the polling stations.

Online voting is feasible for those voters who have the necessary gadgets, but for those who have not, what method can they use?

Is postal-voting an option in Malaysia?

Alternative to elections not acceptable

Political life without elections opens our country to influences of some other system, which may not be suitable for us. The other day, a friend told me he favoured a system without elections for Sarawak, citing the Brooke Raj and Brunei.

I told him that I would ‘stick to the Devil I know, rather than to the Devil I don’t know’. Adding on, I stressed: “A bird in hand is worth two in the bush.”

That means putting up with what we have to, making the best out of it, and ‘living in the new normal as normally as possible’.