Thursday, August 5
You are at:Home»Columns»Nature Matters»Little known pioneers of modern meteorology and climatology 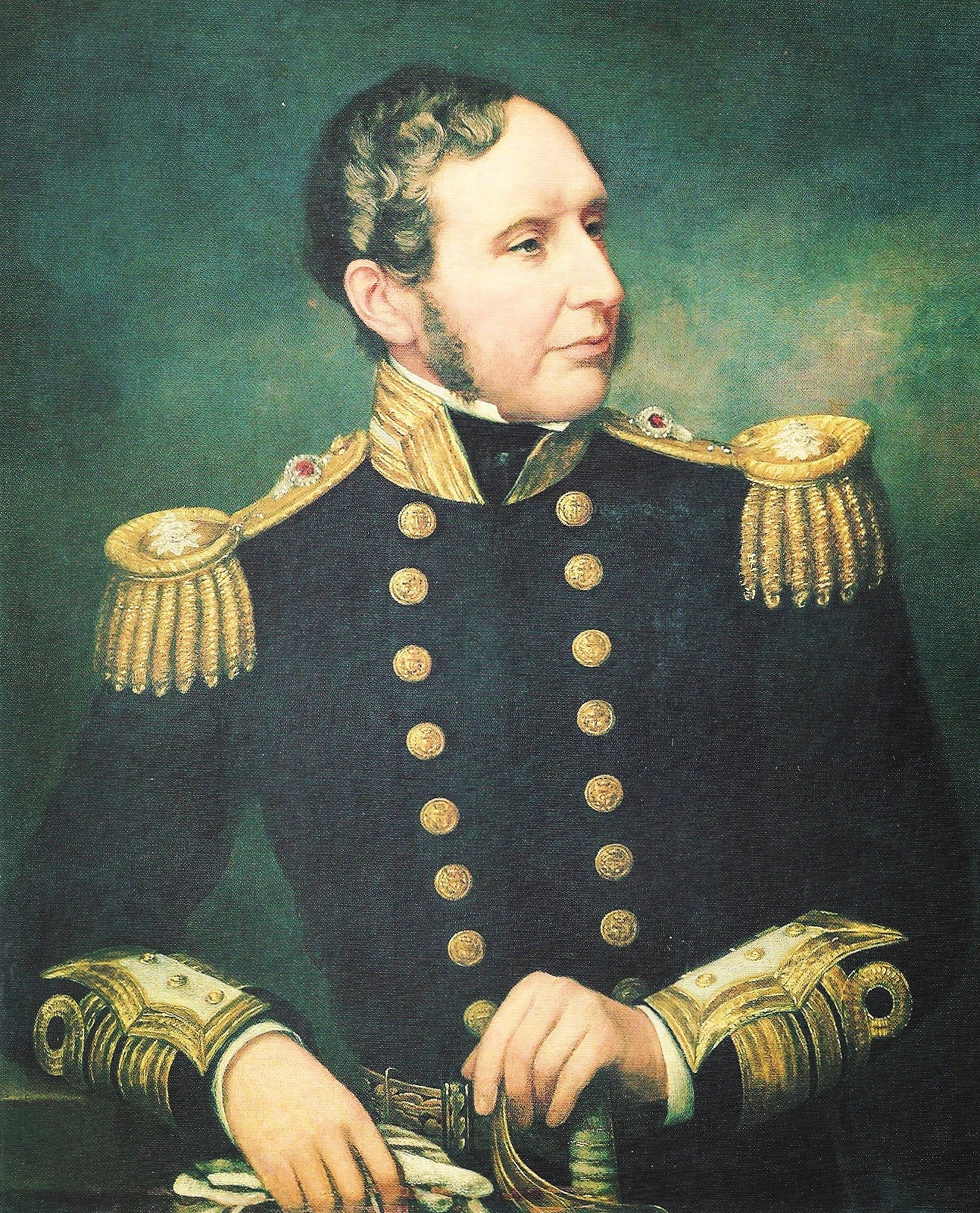 A portrait of Robert FitzRoy.

DAILY weather forecasts are often conversation topics comparing the probable reports in the media to the actual event, so unpredictable for specific locations and nowhere more so than in cities. It may be pouring with rain in one part of the urban sprawl, and bone-dry in another area. Climate change is equally on the tips of our tongues and now has become a reality.

What of the founder modern meteorology and the amateur meteorologist who first discovered that increasing atmospheric carbon dioxide levels were causing a surge in global temperatures?

Robert FitzRoy, born in 1805, served in the British Navy and was Captain of HMS Beagle on Charles Darwin’s survey of South America. Whilst Darwin was busy discovering evolution, FitzRoy was studying weather changes and patterns around Cape Horn and Tierra del Fuego. There, he predicted atmospheric changes by taking barometer and hygrometer readings. From 1843 to 1845, he was appointed to the Governorship of New Zealand, but faced British Parliamentary opposition because of his policies that settlers should fairly compensate the Maoris for the purchase of their lands. He retired from active naval service in 1854 and was subsequently appointed as ‘The Meteorological Statist’ in the Board of Trade.

It was in 1859 that a sail and steam ship, the Royal Charter, was returning to Liverpool from Australia when it experienced hurricane force winds in the Irish Sea and was eventually shipwrecked on the rocks of Anglesey, with the loss of 400 lives.

That year, in a letter to The Times newspaper, FitzRoy urged the greater use of telegraphy to ensure that approaching weather systems could be reported before their arrival so that weather warnings could be issued in good time to avoid further shipping disasters.

He wrote: “Man cannot still the raging of the wind but he can predict it. He cannot appease the storm, but he can escape it.”

In 1861, the then-Vice-Admiral FitzRoy established the world’s first storm warning system for shipping using collated weather data, and barometer readings from many places around the UK. These he plotted on maps. The 1859 storm prompted the Government to distribute storm glasses, known as ‘FitzRoy’s storm barometers’, to fishing communities around the British Isles.

He recorded that his weather reports were not prophecies and predictions and that: “The term ‘forecast’ is strictly applicable to such an opinion as it is the result of scientific combinations and calculations.”

Although somewhat vague, we must remember that this was published 160 years ago without today’s state of the art specialist computers costing RM185 million.

Today, with supercomputer modelling, hundreds of thousands of meteorological stations recordings worldwide are daily fed into the machines to produce five day, two weekly and even monthly forecasts.

Very sadly, FitzRoy sunk his earnings into weather forecasting and suffered severe depression as the result of acute media pressure. In April 1865, aged 59, he dressed ready for his local church’s Sunday service, gave his youngest daughter a kiss then locked himself in his dressing room and promptly committed suicide with his cutthroat razor!

Fortunately, he had gained belated recognition worldwide. The site of the UK’s Meteorological Office, he once founded, is located in FitzRoy Road in Exeter, Devon.

Mount FitzRoy, at 3,400m in height, on the Argentine-Chilean border was named after him by the Argentine scientist and explorer Francisco Moreno.

There is the River FitzRoy in northwestern Australia, and Fitzroy in the Falkland Islands together with Port FitzRoy in New Zealand. To avoid confusion with French and Spanish shipping forecasts, in February 2002, the shipping forecast area of ‘Finisterre’ was suitably renamed by the UK’s Meteorological Office as ‘FitzRoy’, in memory of its founder. 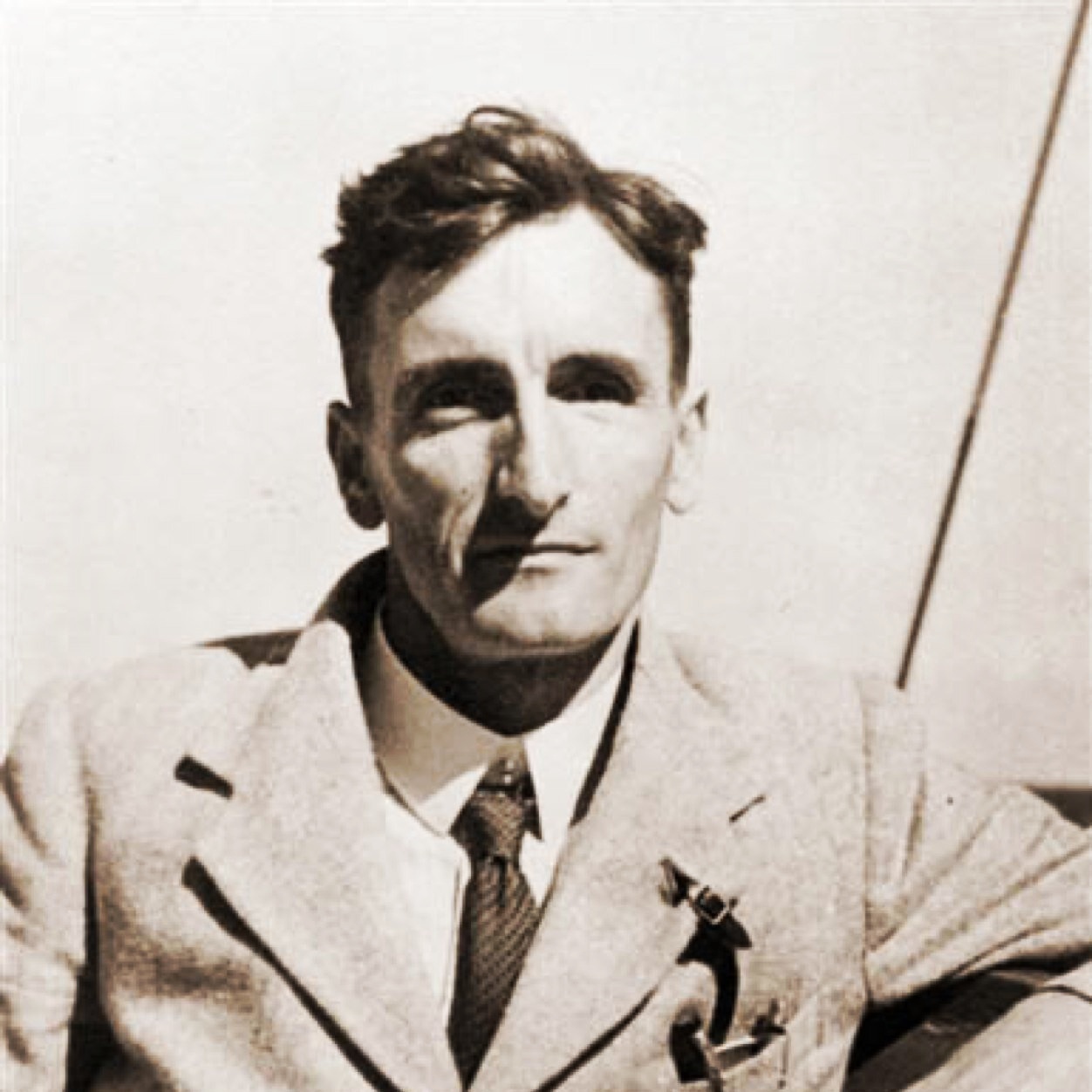 Whilst climate change was on the agenda of the G7 Summit in West Cornwall, UK, it was somewhat overshadowed by the world’s battle against the Covid-19 and its variants pandemic. Both Covid-19 and the effects of anthropogenic carbon dioxide in the atmosphere are unseen killers, the former with immediate effect and the latter in the long term. It was in 1938 that a British steam engineer who, in his spare time studying climate data, came up with the notion that our climate worldwide was warming because of rising levels of carbon dioxide pollution in our atmosphere.

This remarkable discovery, now some 83 years ago, was made by Guy Stewart Callendar whose father was a distinguished Professor of Physics at McGill University, Montreal, Canada, where Callendar was born in 1898.

Callender had read deeply into the 19th century works of two scientists, Arrhenius and Ekholm, and became an amateur climatologist. Through his research in collecting temperature recordings from 147 global weather stations, he was the first person to demonstrate that the Earth’s temperatures had increased over the previous 50 years.

This, he attributed to the effect of an increase in carbon dioxide. He achieved this remarkable feat without the aid of a computer and from his own calculations discovered that the average global temperatures had risen by 0.3 degree Centigrade in those 50 years.

Callendar’s observations were met, at that time, with scepticism by the British Meteorological Society, but the scientific articles that he published in his lifetime stimulated other notable scientists such as Charles Keeling in the late 1950s and early 1960s.

Callendar’s findings led to the establishment of Keeling’s 1958 Mauna Loa Observatory in Hawaii, which has now become the world’s standard collecting place of carbon dioxide levels.

Callendar died in 1964, but his findings have since been recorded by global climatologists as ‘The Callendar Effect’.

As developed countries have generously donated or offered Covid-19 vaccines at reduced prices to developing countries in our world, so they should seriously think about the even greater sums of money that they should ‘cough up’ to help such countries reduce their carbon dioxide emissions in the immediate future.

Lip service is not enough, for action speaks louder than words!