Tuesday, July 27
You are at:Home»Sports»Rural girl’s right choice in taking up tennis 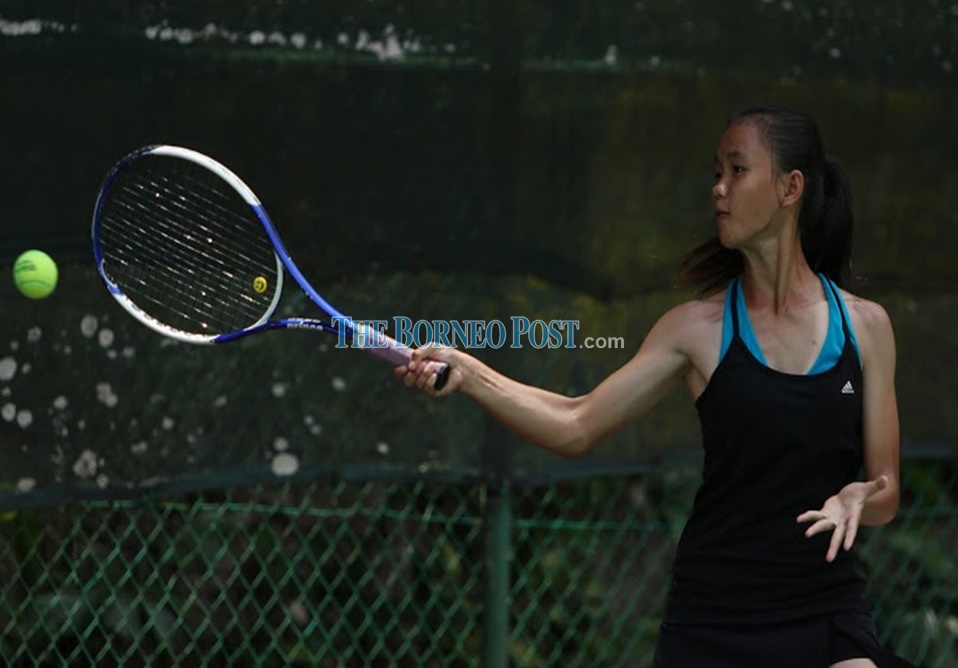 Six years down the road, she is into her second year diploma programme in Sports Science and Coaching at Universiti Pendidikan Sultan Idris (UPSI) in Perak.

And she is the first rural girl to make it to higher education through tennis, with her entrance to UPSI via a “Laluan Khas”.

Laluan Khas (special passage) is for those students who have done well in sports at state, national or international level.

However, the basic requirements here are compulsory passes in Bahasa Melayu and History plus three credits from other subjects, and points accumulated in the Physical Activity, Sports and Co-curriculum Assessment or PAJSKM (Sistem Pentaksiran Aktivit Jasmani Sukan & Kokurikulum) Online.

“I have not regretted that decision. It was a correct one after receiving much encouragement and advice from my teachers Napiah, Zuraidah and Yasmin at SK Ulu Roban.

“But my parents were initially against me going to SSNTJ because it was far from home and also they were unaware that there is a career in sports,” said Jancy who hails from Rumah Emprang, Engkerumai, Ulu Roban in Betong.

According to the 18-year-old Sukma player, who is of Kenyah-Iban parentage, her parents are no longer worried about her as tennis has transformed her into a more independent, healthy, confident and disciplined person.

“I am more daring to experience new things now.

“My parents are now 100 per cent supportive of me and also happy that it was sports that helped me to secure a place in a university,” she told thesundaypost.

“When I first joined SSNTJ, I was given the option to choose netball or tennis after undergoing a Talent and Identification and Sports Specifics Testing programme.

“I went through a bleep (running and aerobic) test and obtained a Level 8 result as a 12-year-old.

“I chose tennis because I had a physical disadvantage (height) for netball and I thought I would have a better chance in tennis if I worked hard,” she recalled. 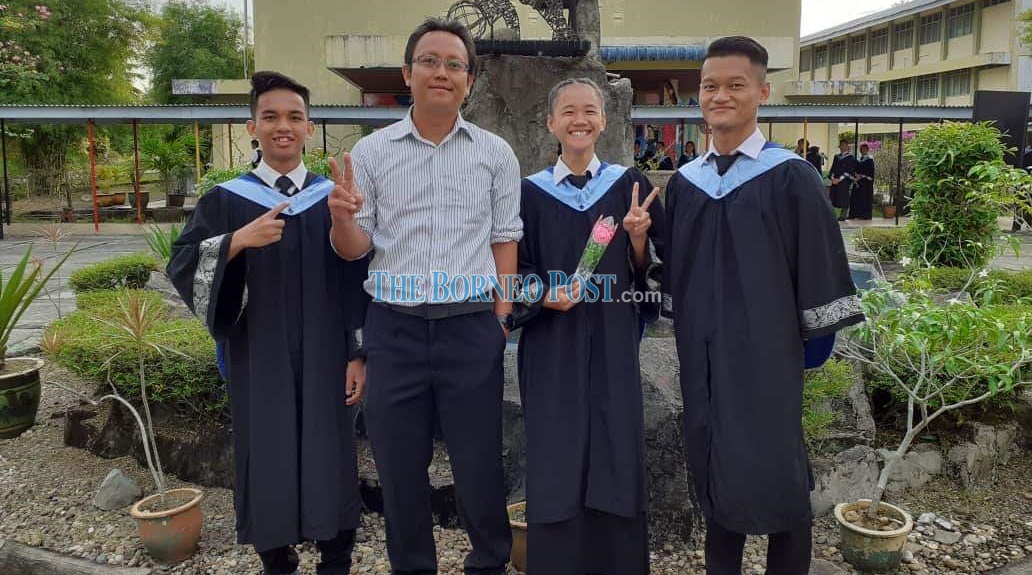 Furthermore, it appealed to her that tennis is a non-contact sport and depended on individual skills and strength.

Jancy was among the second batch of four students who were selected for the school’s tennis development programme.

“I was totally new to tennis and in my first lesson with my coach Stevie Din, I had no tennis gear, did not know how to hold a racket and was in my track suit. Initially, it was very tiring but I managed to adapt slowly to the tactical and technical training.

“Thanks to the coach (Stevie), I improved gradually after learning to master the skills and techniques and I was able to endure intensive training,” she said.

In fact, there were times that she wanted to give up the sport but, according to Stevie, it was true grit, determination and preserverance that pulled her through.

Her passion for tennis grew and she would not want to miss any training unless she was really unwell.

Jancy first won her first title at the SLTA-LSC Junior Open Leg 1 and retained it in Leg 3.

In the MSSM U17 Tennis Championship in Johor in 2017, Jancy was a member of the Sarawak team that won the girls team silver medal.

She made her Sukma debut in Sukma Perak in 2018 where Sarawak won the women’s team bronze medal.

Tennis was then competed as a demonstration event and Sarawak also came back with the men’s team silver medal.

Jancy has been included in the long list for Sukma Johor 2022 and is looking forward for an improved performance in Johor next year.

“Without their assistance, support and encouragement, I would not be where I am today,” said Jancy. 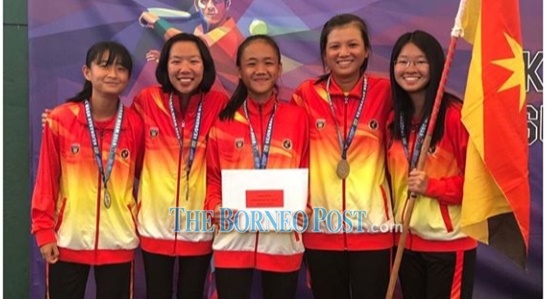 Jancy (centre) poses with teammates after finishing second in the MSSM U17 tennis tournament in Johor in 2017.

JANCY is a very fine example of a rural girl finding success with tennis as a stepping stone to sports and more specifically to higher education and a gradual path to a brighter future and career, said SLTA president Dato Patrick Liew.

“There are many other former state, Sukma and national players who have secured and completed their further studies in the US through sports (tennis) scholarships,” he said.

“I hope she will continue to improve her game and excel at Sukma Johor next year,” added Liew.

He reiterated that SLTA is committed to helping develop tennis players and eventually helping them secure tennis scholarships in local and overseas universities.