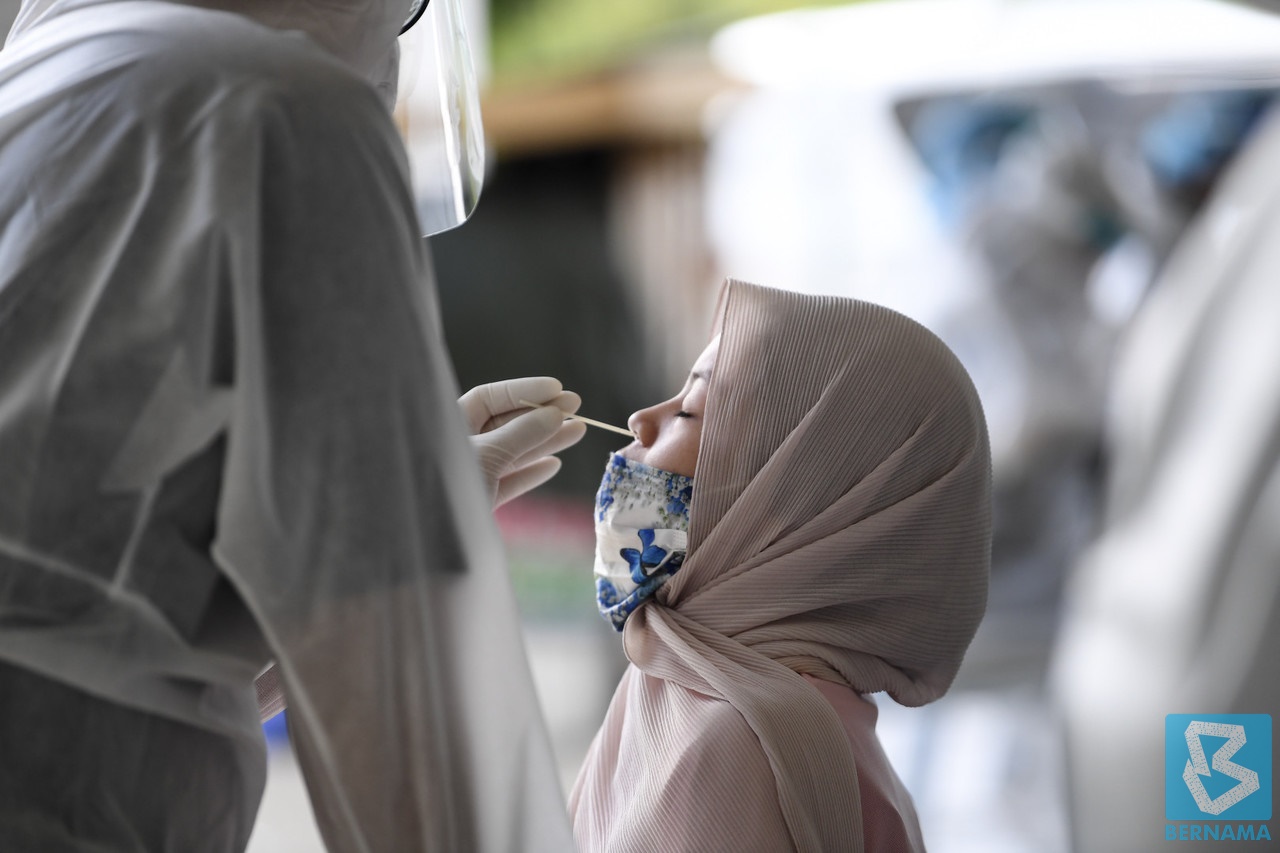 It said in its Covid-19 daily update that there were also two fatalities bringing the state’s death toll to 449.

There were also seven districts which reported only one case namely Mukah, Meradong, Tebedu, Limbang, Telang Usan, Simunjan and Dalat.

“There were also three Import B cases involving individuals who had returned from Selangor (2) and Terengganu (1),” it said.

On the fatalities, it said both victims were women who succumbed to the virus at Sibu Hospital.

“One of them was a 35-year-old from Sibu who had tested positive on July 17.

“The victim had a history of high blood pressure, diabetes, obesity and heart disease,” it said.

It pointed out that the other victim was an 80-year-old from Selangau.

“The victim, who had high blood pressure, had tested positive on July 9,” it added.

Meanwhile, a total of 572 recovered Covid-19 patients have been discharged from hospitals and quarantine and low-risk patients treatment centres (PKRC) across the state.

“The total number of recoveries in the state have now increased to 66,950 or 93.05 per cent out of the overall cases,” said the committee.

It also said that 4,387 patients were still warded and under medical supervision at hospitals and PKRCs throughout the state.