Tuesday, September 28
You are at:Home»News»Sabah»EMCO in six Sabah localities 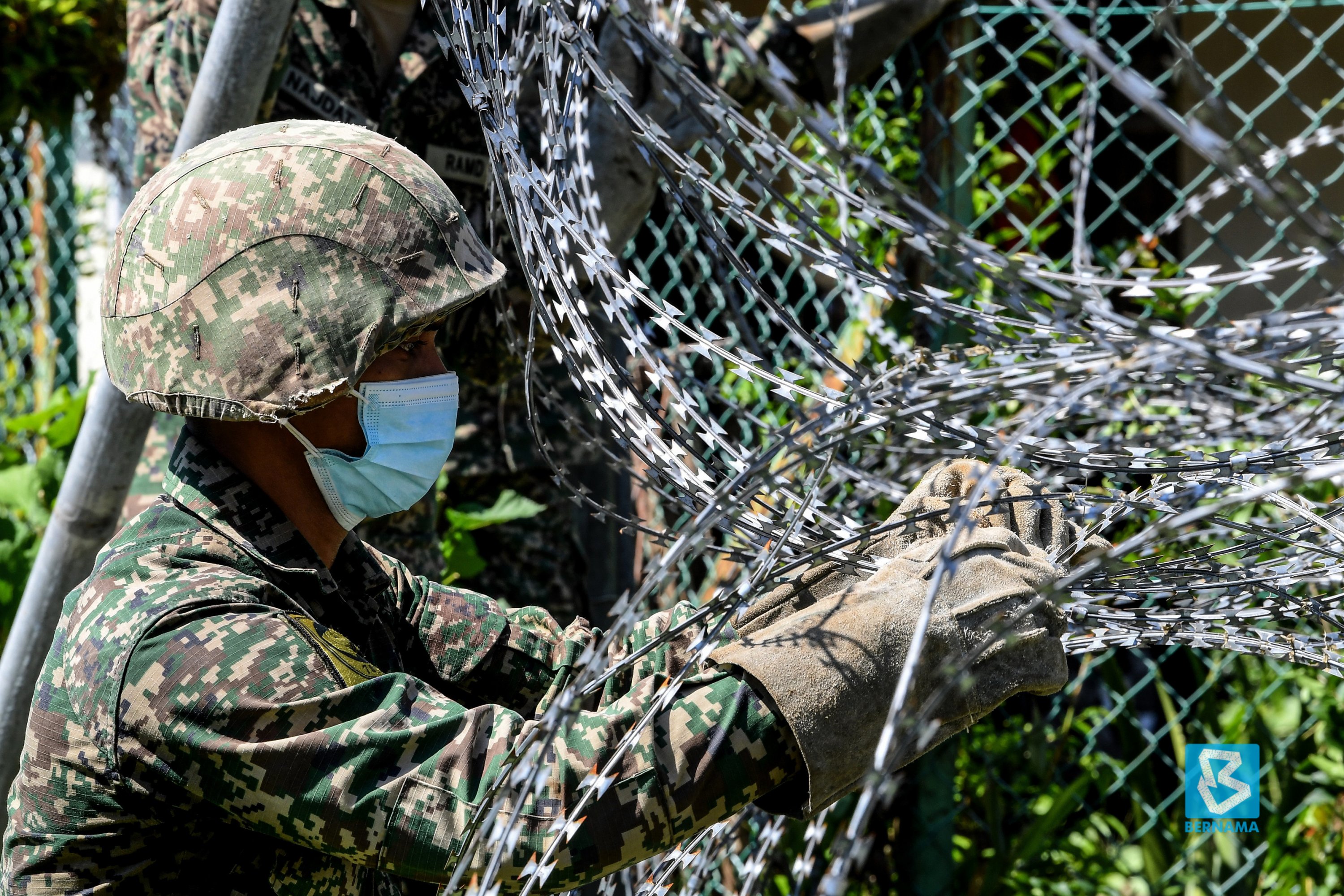 “The decision to impose the EMCO is based on Covid-19 risk assessment and infection trend at these localities,” he said in a statement on the National Recovery Plan (PPN) and EMCO on Tuesday.

In the meantime, Ismail Sabri said the EMCO at Kampung Sri Menanti, Tawau and Kampung Pondo; Kampung Kasuapan; Kampung Lok Urai and Kampung Pulau Gaya in Pulau Gaya, Kota Kinabalu which was scheduled to end Wednesday, has been extended from this Thursday until Aug 4.

Meanwhile, he said 38 premises comprising factories, business premises and construction sites were ordered to close for failing to adhere to stipulated standard operating procedures (SOPs) during inspections and snap checks by the Compliance Operations Task Force on Monday.

Besides that, a total of 388 individuals were arrested on Monday for breaching the SOPs, with 355 compounded, 31 remanded and two others released on bail, while 19 illegal immigrants were nabbed and three land vehicles were seized through Op Benteng.

“The public is reminded to always adhere to SOPs and exercise self-restraint in the effort to break the Covid-19 infection chain,” he said. – Bernama