Tuesday, September 28
You are at:Home»News»Sarawak»Police issue 19 compounds for SOP violations in Sarawak 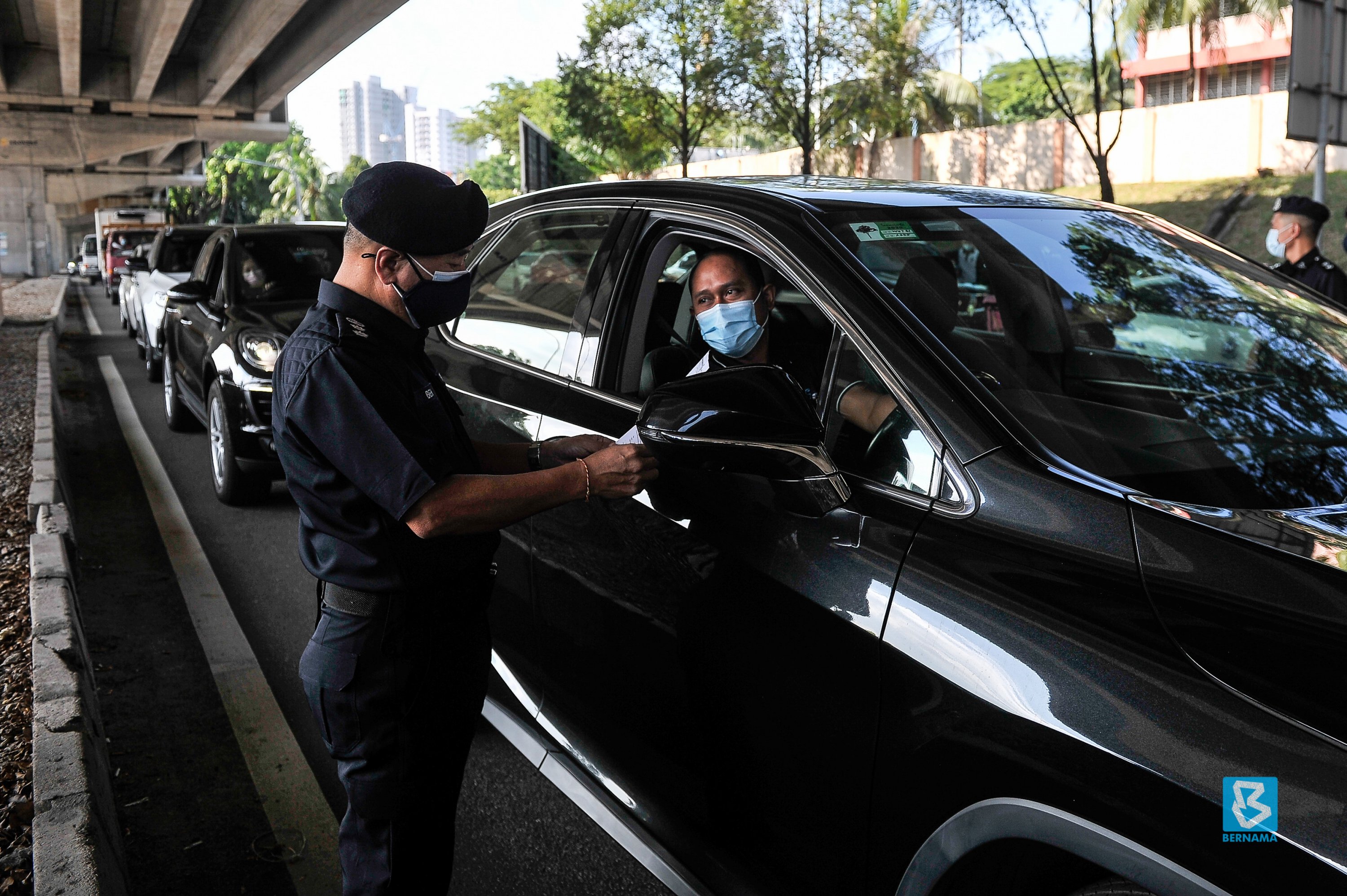 “An Indonesian was also arrested for gathering at a public area (also convicted under the Immigration Act),” the committee said in its daily update statement.

Of the total 19 compounds, 11 were issued in Kuching, six in Bintulu and two in Padawan.

This brought the cumulative number of compounds issued by the police so far to 9,426.

Apart from that, six local authorities across Sarawak also issued a total of 12 compounds to those who flouted the SOPs.

“The compounds are for offences such as failure to update the attendance logbook or incomplete entry (7), bistro operating not in accordance to stipulated SOP (3), operating without permission (1) and not placing workers to monitor customer screening (1),” it added.

SDMC said this brought the cumulative number of compounds issued by the various local authorities across Sarawak to 1,333.