Saturday, August 13
You are at:Home»News»Sarawak»Covid-19: Sarawak’s new cases today drop to 261 with one death 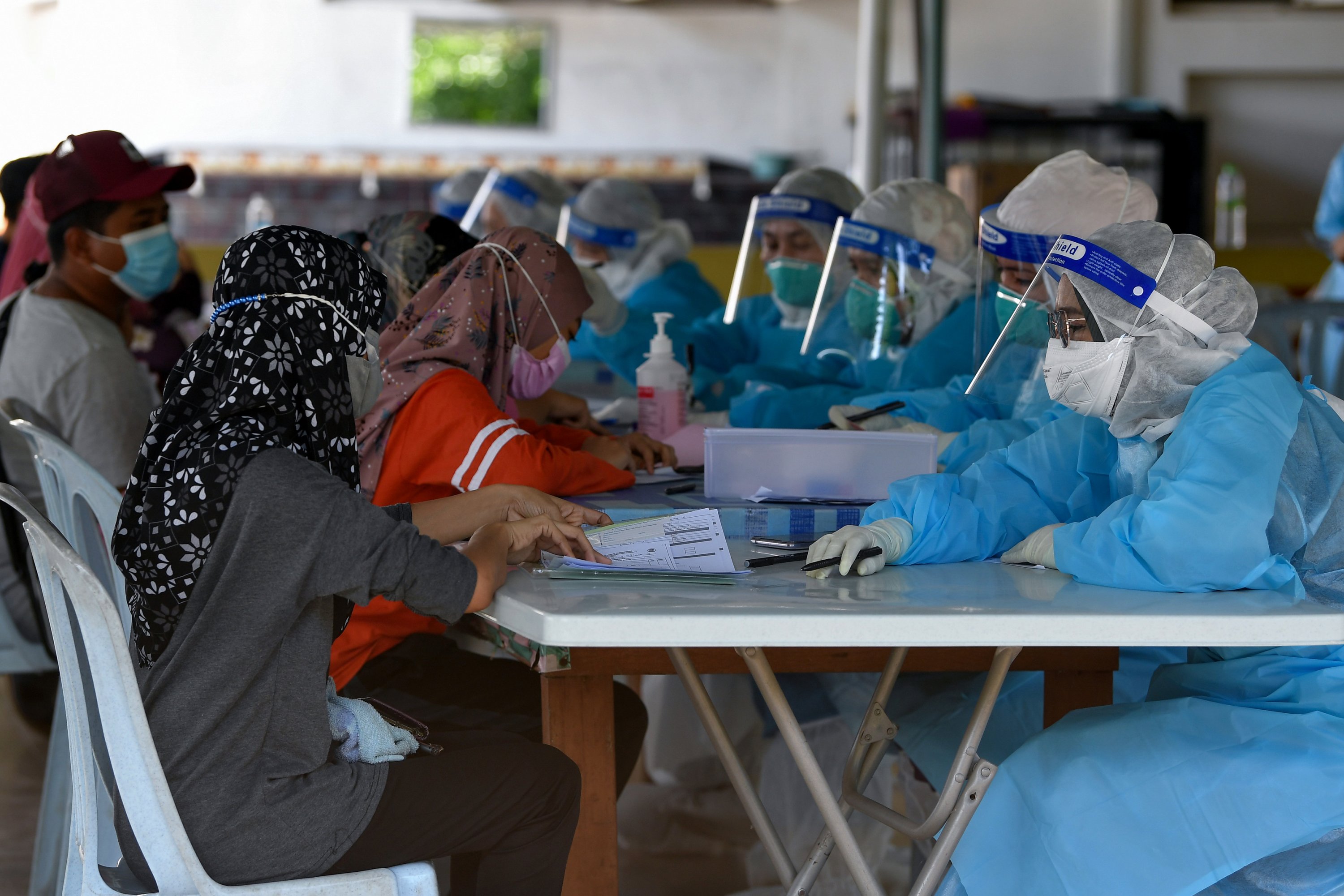 It said in its Covid-19 daily update that 21 districts reported new cases with Kuching continued recording the highest at 106.

The district’s new cases, however, was a drop from yesterday’s 170 cases, SDMC added.

“There were also two Import B cases involving individuals who had returned from Sabah and Johor,” it said.

It said the sole death case today was recorded at the Sarawak General Hospital (SGH) here involving a 58-year-old man from Serian who had tested positive on July 20.

“The victim, who had a history of hypertension, diabetes and heart disease, was the state’s 450th Covid-19 fatality,” it said.

Meanwhile, a total of 436 recovered Covid-19 patients have been discharged from hospitals and quarantine and low-risk patients treatment centres (PKRC) across the state.

“The total number of recoveries in the state have now increased to 67,386 or 93.32 per cent out of the overall cases,” said the committee.