Thursday, August 5
You are at:Home»News»Nation»PAC to call in Khairy, Tengku Zafrul, Accountant General next week over Covid-19 vaccine procurement 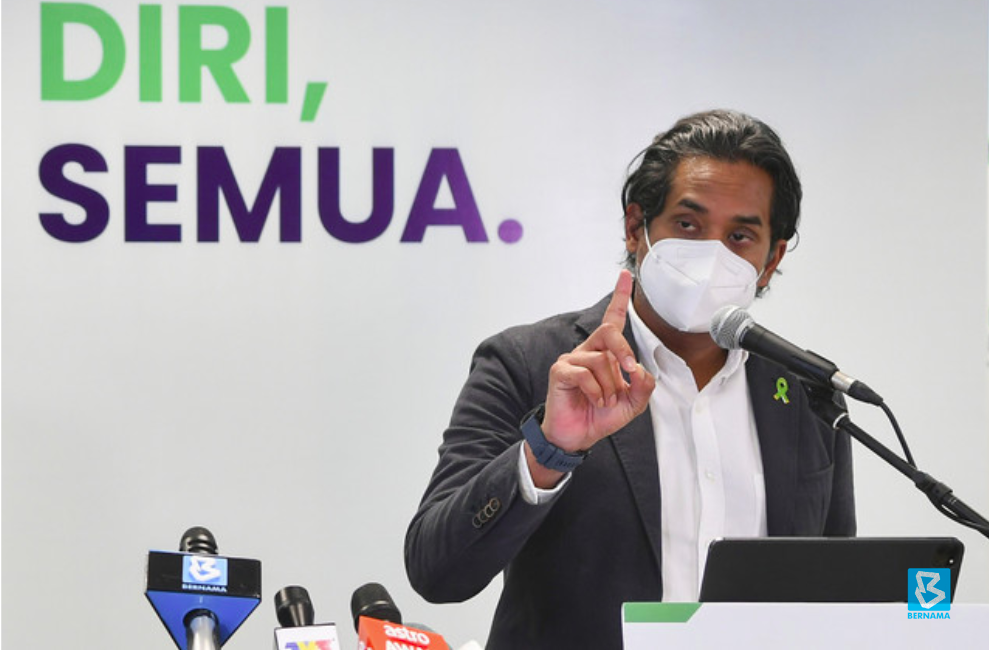 KUALA LUMPUR (July 21): Proceedings before the Public Accounts Committee (PAC) concerning the procurement of Covid-19 vaccines and their use for Malaysians will resume on July 27, its chairman Wong Kah Woh said today.

Wong said the last time the PAC was briefed about vaccine procurement was on January 5, before Health Minister Datuk Seri Dr Adham Baba and Khairy.

“Considering the latest developments concerning the procurement of Covid-19 vaccines during the six months of the Emergency, the PAC are of the view the government must supply a more in-depth explanation to the Committee seeing how scenarios have changed since last January,” read the statement today.

Wong added how the PAC will look to present their report concerning Covid-19 vaccine procurement to Parliament latest by the next sitting, which is slated to start in October.

Earlier this month, Wong had announced the PAC would reconvene on July 26 following the government’s decision to call for a Parliamentary sitting.

He had said it was also inline with the Yang Di Pertuan Agong’s decree that all Parliamentary select committees also resume their meetings to ensure checks and balances towards the government is carried out.

The Prime Minister’s Office (PMO) had on July 5 announced that the government had agreed to advise the Yang di-Pertuan Agong for special sittings over five days at the Dewan Rakyat from July 26 to 29 and August 2, and over three days at the Dewan Negara from August 3 to August 5.

The PMO had said the special sittings are intended to provide explanations to MPs about the National Recovery Plan and to amend all the necessary laws and rules to enable hybrid Parliament sittings, and with the proclamations of Emergency and Emergency ordinances to be laid before Parliament. – Malay Mail