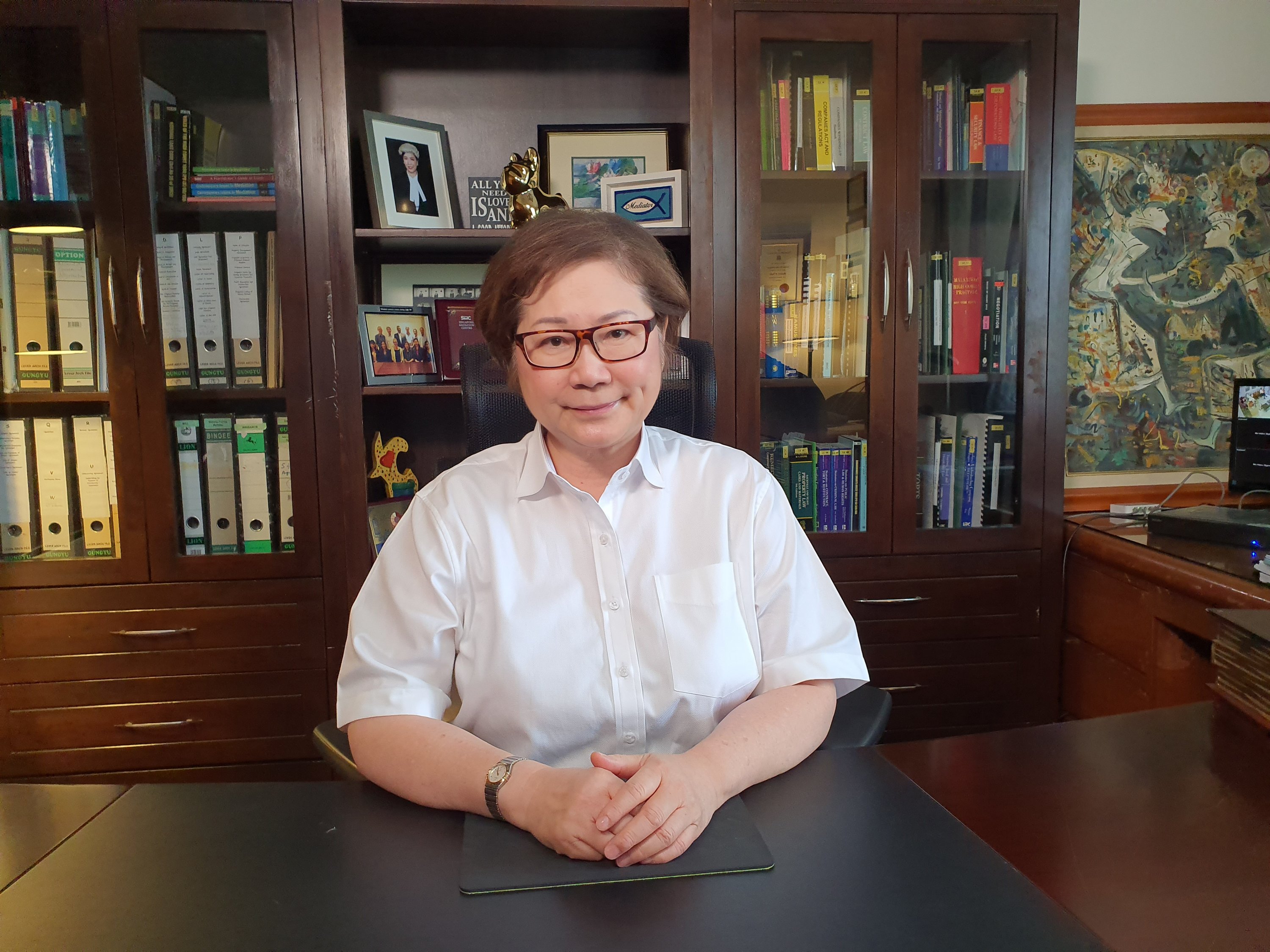 KOTA KINABALU: The Government should consider enacting a preventive law to make the heartless and irresponsible act of administering “empty syringe” vaccine jabs a criminal offence.

Making the proposal in the wake of media reports on such unscrupulous acts in some parts of the country, which are now under investigation, former Deputy Chief Minister Datuk Christina Liew stressed that an enactment of this nature should be in place to serve as a deterrent to would-be perpetrators.

“It should be deemed a crime for anyone to knowingly and deliberately administer ’empty syringe’ vaccine shots.The Covid-19 pandemic is a matter of life and death, so don’t indulge in foolhardy practices.

“Vaccinators should not put more citizens’ lives at risk by shirking their responsibilities. As of July 21 (Wednesday), some 7,440 people in Malaysia have already succumbed to the coronavirus.

“And the country, with a population of 32 million, has reportedly surpassed Indonesia and India in Covid deaths per million of the population,” she said in a statement on Thursday.

Liew, who is also Tawau MP and Api Api Assemblywoman, urged the newly-appointed State Health Director to take preventive measures so that we in Sabah would not fall prey to any scam pertaining to the National Covid-19 Immunisation Programme.

Calling for more transparency in the vaccination process, she said there should be standardisation in providing the “dos and don’ts” as to, for example, whether vaccine recipients are allowed to take photos of the process when it is in progress.

“I understand that some vaccination administration centres (PPVs) allow this to take place while others prohibit photography.”

Based on feedback, Liew said generally, medical frontliners manning the PPVs, including vaccinators, are friendly, obliging and helpful.

“However, it was reported to me that some were quite rude when questions were posed by vaccine recipients who wanted to clear their doubts.”

In one particular instance, a family member accompanying a grandmother in her eighties to a PPV here, wanted to be assured by the authority that the elderly woman did receive her first dose.

“Under such circumstances, the vaccinator could have shown the empty syringe as proof but, I was told, that was not the case.”

The family member, when contacted, said there was absolutely no side effect felt by her grandmother after her supposedly first dose vaccination.

“She was her normal self, no pain in her arm at all, not even at the site of the so-called injection.”

According to the family member, she was watching the vaccination process attentively, and immediately queried when sensing that something was amiss.

“I saw with my own eyes that there was no ‘pushing in’ action after inserting the needle. I saw some bubbles when the vaccinator pulled the syringe slightly before pulling out the needle, so I raised my voice to say there was no injection of vaccine at all at that point in time.

“I was not satisfied and demanded to see the doctor on duty in seeking clarification. With my persistence, she (doctor) then checked the contents in the bin in my presence to detect if there was any syringe (filled with vaccine) but couldn’t find any. My family decided to leave it at that because we couldn’t get any concrete proof,” the family member recalled.

Previous ArticlePrepare for socio-economic transition post-Covid-19 – Muhyiddin
Next Article Covid-19 jabs only for 18-year-olds and above taking STPM, STAM this year – CITF