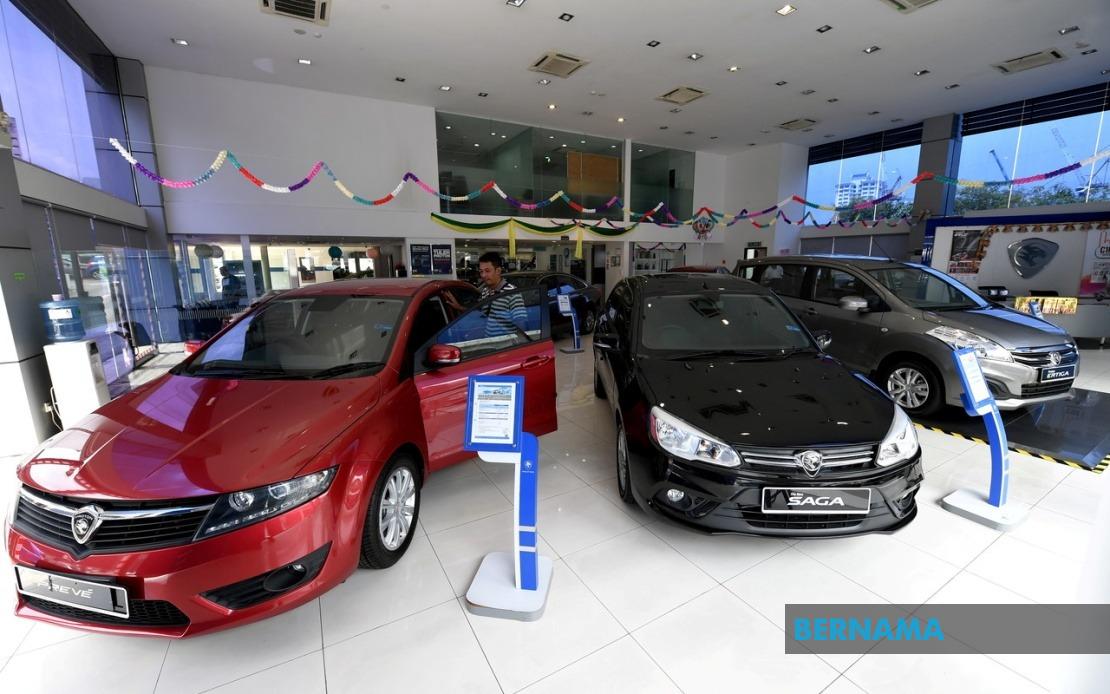 President Datuk Aishah Ahmad said the amendment of the forecast were made after considering many factors especially concerning an assumption on the government’s directive that automotive plants, distribution centres and sales showrooms are only allowed to re-open in Phase Three of the National Recovery Plan (NRP).

“As such, we don’t have sales and production, it will spill over to the next few months. We do not know when we will be allowed to open our showrooms and plants to produce the vehicles for completely knocked down (CKD) cars. This are our worries.

“A lot of small dealers are already very tight in terms of cash flow and if this continues, we have to close shop or retrench people,” she said during virtual press conference on the first half of 2021 motor traders and manufacturers performance today.

She added that MAA had send several appeals to the government to allow the sector re-open sales and assembly operations with tight standard operating procedures, with at least 60 per cent of workers being allowed to work.

Aishah said uncertainty over the path of the pandemic and possibility of re-imposition of Covid-19 containment measures may dampen the growth of country’s economy as well as the demand for new motor vehicles.

Another factor that has influenced MAA’s decision to revise its forecast is consumers’ sentiment which is expected to continue to remain weak.

Meanwhile, the TIV of new motor vehicles registered in the first six months of 2021 was higher by 43.6 per cent to 249,129 units from 173,545 units in the previous corresponding period, attributed to the low base in the first quarter of 2020 due to the implementation of the Movement Control Order.

However, Aishah said the sales of new motor vehicles for June 2021 were down 96 per cent to 1,921 units compared to May’s 47,204 units following the nationwide total lockdown for the whole month of June.

TIV for March 2021 was the highest during the first half of 2021 due to the rush for deliveries by MAA members having their financial year ending on March 31, 2021, she said.

“Sales had halted in many states in the country since June 1 as the automotive sector was not listed as an essential economic activity. Currently only motor vehicle workshops are allowed to operate,” she said. – Bernama