Thursday, August 5
You are at:Home»World»UK outlines plan to tackle street harassment of women 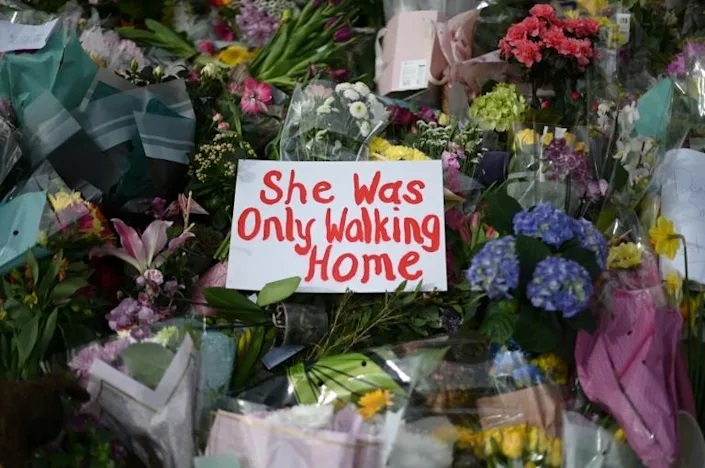 Britain’s government said on Wednesday it was considering making street harassment of women a crime under a new strategy to tackle violence against women and girls.

Campaigners for the rights of women and girls criticised the proposals as not going far enough.

The government had pledged to improve legislation after the murder of Sarah Everard, kidnapped as she walked home in London, sparked widespread anger at women’s lack of safety in public spaces.

In the strategy document, the UK’s interior ministry said it would increase the low numbers of perpetrators brought to justice for offences including rape, domestic abuse, stalking and sexual harassment.

The ministry said it would work with police within existing laws to “more effectively respond to street harassment” and support women reporting harassment in public.

It said it would look into plugging gaps in the law and possibly criminalise such street harassment.

“The fact remains that these crimes are still far too prevalent and there are too many instances of victims and survivors being let down.”

The killing of Everard, 33, in March by a serving police officer sparked a national debate about women’s safety.

Patel also cited the killings of sisters Bibaa Henry and Nicole Smallman, who were murdered in a London park last year, and police support officer Julia James who was murdered near her home in southeast England in April.

“For every high-profile case, there are sadly many more,” Patel wrote. “We must honour these women and girls by doing more to prevent violence, support victims and pursue perpetrators.”

The UK government and police have faced harsh criticism as convictions for rape have fallen dramatically despite more women coming forward to report sexual attacks.

The strategy also calls for the criminalisation of so-called virginity testing, which the strategy called “wholly unacceptable in our society”.

Rose Caldwell, chief executive of Plan International UK, a rights organisation, said she was “very disappointed” that the strategy does not already include a new law on public sexual harassment.

“We urge the government to quickly deliver its promise to review gaps in the legislation — and then it must commit to a new public sexual harassment law,” she said.

“The services and support required to end violence against women and girls cannot run on warm words alone,” she said.

“The government should step up to the plate.” – AFP