Sunday, September 19
You are at:Home»Columns»Just another point of view»How the #selfie culture is changing our lives 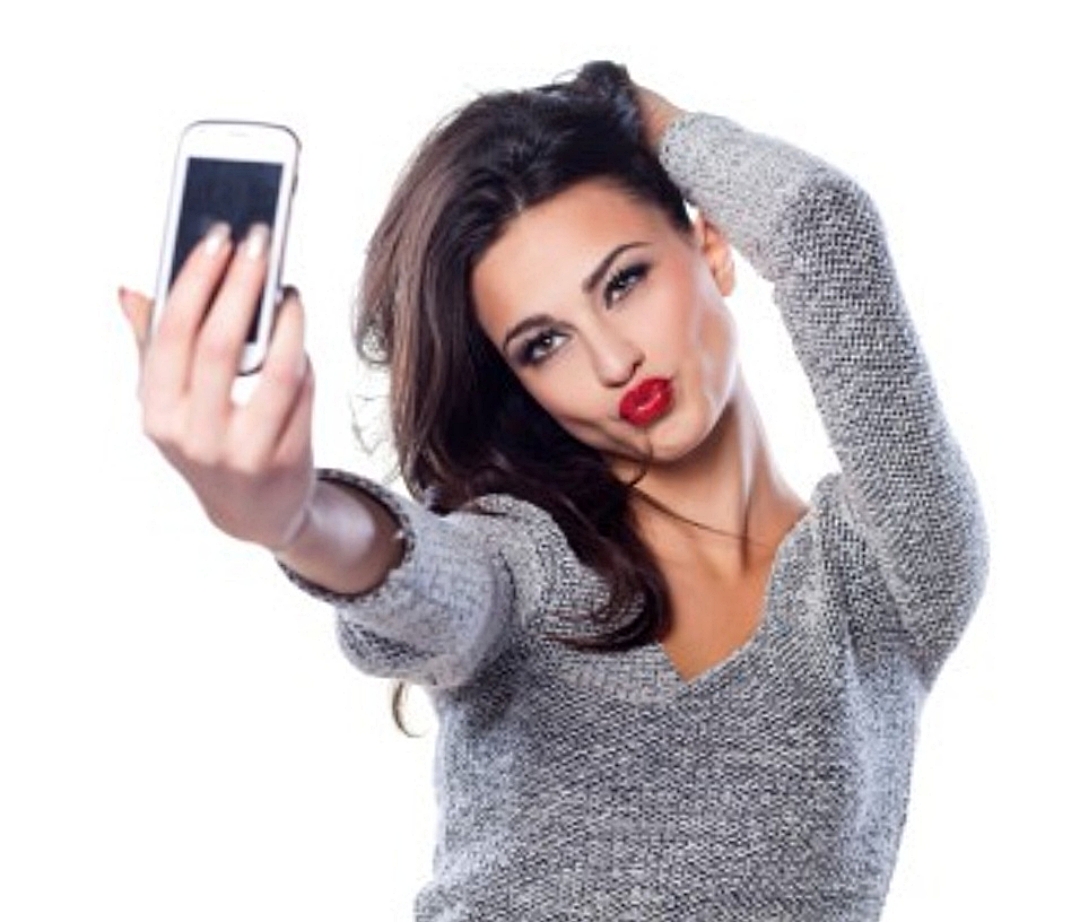 IT seems to me that we have arrived at a point in our human history when we have gone beyond that famous Andy Warhol’s quote of everyone getting his ‘15 minutes of fame’ with the recent arrival of the #selfie phenomenon on social media like Instagram, Facebook and WhatsApp.

The fact of the matter is that the majority of us are guilty of having been part of this newest phenomenon, which had started sweeping the social media world less than 10 years ago.

Today, one can even say that it’s gone beyond that – there’s now TikTok where self-made and edited video-clips and all sorts of creations are available on dozens of apps freely downloadable on the Internet; even an eight-year-old child could do it all, produce his own TikTok video-clip at will!

It had all started with the simple ‘selfie’, which the Oxford Dictionary has defined as a ‘photograph that one has taken of oneself, typically one taken with a smartphone or webcam and shared via social media’.

What was the primary cause of the rapid rise of the selfie?

Selfies allow users to actively control the image that they produce – it also draws attention of others (the target audience), helps create a lasting impression on social media, and helps individuals to announce and display their identities and talents on the networks of their choosing.

The phenomenon had started on Facebook and progressed exponentially on Instagram and burst right into a billion smartphones on WhatsApp, and is now unstoppable. There is now a new word coined for images that have been found to spread like wildfire – it is called a ‘viral image or video-clip’, the connotation with being a virus is intended.

There is now also a growing concern among professional medical practitioners that this growing ‘selfie’ trend reflects a growing narcissism among those who tend to be unable to control their constant urge to continuously take selfies to share on their social media platforms.

According to Marshall McLuhan 2013’s writings, Narcissus is described as ‘the extension of himself by mirror numbed his perceptions until he became a servomechanism of his own extended or repeated image’.

He went on further to say that electronic technologies had provided people with extensions of their own selves, even if they did not realise it.

Those who take selfies constantly may experience numbness more intensely than others; they seem addicted to this activity and thereby, produce images of themselves many times a day.

For most of us we take selfies or wefies (with more than one person) to document moments in our lives: has the pause to document become a part of the living of a life?

Have we actually lost the true value of the moment by just being there, with whosoever at that time, rather than just taking a snapshot for posterity?

Is there any long-term value in documenting so thoroughly versus the fact that we should be there living the moment?

Shouldn’t we be present in the moment having an attentive and immersive life experience, rather than just encapsulate it in a single photograph?

It seems to me that we need to know where to draw the line. It’s great to have a good camera on your smartphone, and it is fun to take pictures to share for posterity, but we should not use this so that we don’t have to be attentive to each other or the environment ‘right then, right there’.

When I see people walking down the street or along the beach who literally do not look up to look at or to enjoy the surrounding scenery and beauty of the environment because they find what’s on their phone is more compelling, I think to myself – ‘poor world, poor guy – he’s elsewhere, he’s looking at a TikTok clip, or reading a message on his phone’.

I feel like just walking up to him and say: “Hey man, just take a look at that sunset – isn’t it spectacular?”

Yet, we all can feel shocked by the studies that show us that most of the time, the majority of us are not paying attention, just like him.

There was a time in the mid-2010 when everyone I know was posting selfies on a daily basis on Facebook and Instagram. It was a crazy period – some of them would purposely dress up to the sixes and nines and parade around in lavish backgrounds or upper-end residences and take selfies, wefies and groupies and post them.

They were fun to look at, they were mostly ladies who were easy on the eyes and they didn’t do anyone any harm. I could only wonder how their rich husbands and boyfriends could afford all those expensive designer clothing, shoes and jewellery. Life must be very good indeed.

I do not begrudge nor frown upon those who had wanted to display their beauty, attractiveness and indeed earthly delights. Some do it in many other forms. A few who were great bakers showed off constantly their skills at baking the best homemade loaves of artisanal breads; those whose skills lay elsewhere displayed theirs – the range was immense, exotic cocktails, culinary cooking of international standards and skills with carpentry, photography, arts and the many other artistic endeavours known to man.

Global travel was a favourite subject until Covid-19 put a full stop to all that in March 2020, but some are back with archival old photos from trips and tours made before that time.

Reflections are aplenty nowadays and it’s a good time to reminisce about the days that used to be, when one can just pack a bag and go.

There is at least one positive side to taking selfies – it does contribute to empower (especially women) in redefining the standard of beauty and confidence, and they can look for both these ideals in their selfies.

Most celebrities show their obsession with themselves rather explicitly on Instagram; thus, illuminating McLuhan’s theory that the narcissist not only enjoys watching herself in the mirror or in pictures, but also in showing themselves to others and enjoying their enjoyment in their image.

In this way, selfies boost self-confidence and self-esteem. Instagram and Facebook with its specific features such as ‘likes’, ‘hearts’, etc, therefore inspire confidence in people when they receive such acknowledgement for their beautiful selfies.

It helps to boost especially those with low self-esteem. How can that be a bad thing?

Personally though, I can count on the fingers on my one hand the number of selfies that I’ve taken of myself that I’ve shared on social media or have sent on WhatsApp messaging.

It’s a very personal thing. But if it’s your thing to take your own selfies all day long, what is there to stop you?

Who’s to say if that’s right or wrong. That’s your very own decision, isn’t it?

Just go for it!