Wednesday, October 20
You are at:Home»News»Sarawak»Chang irked by MySejahtera status not updated for those vaccinated 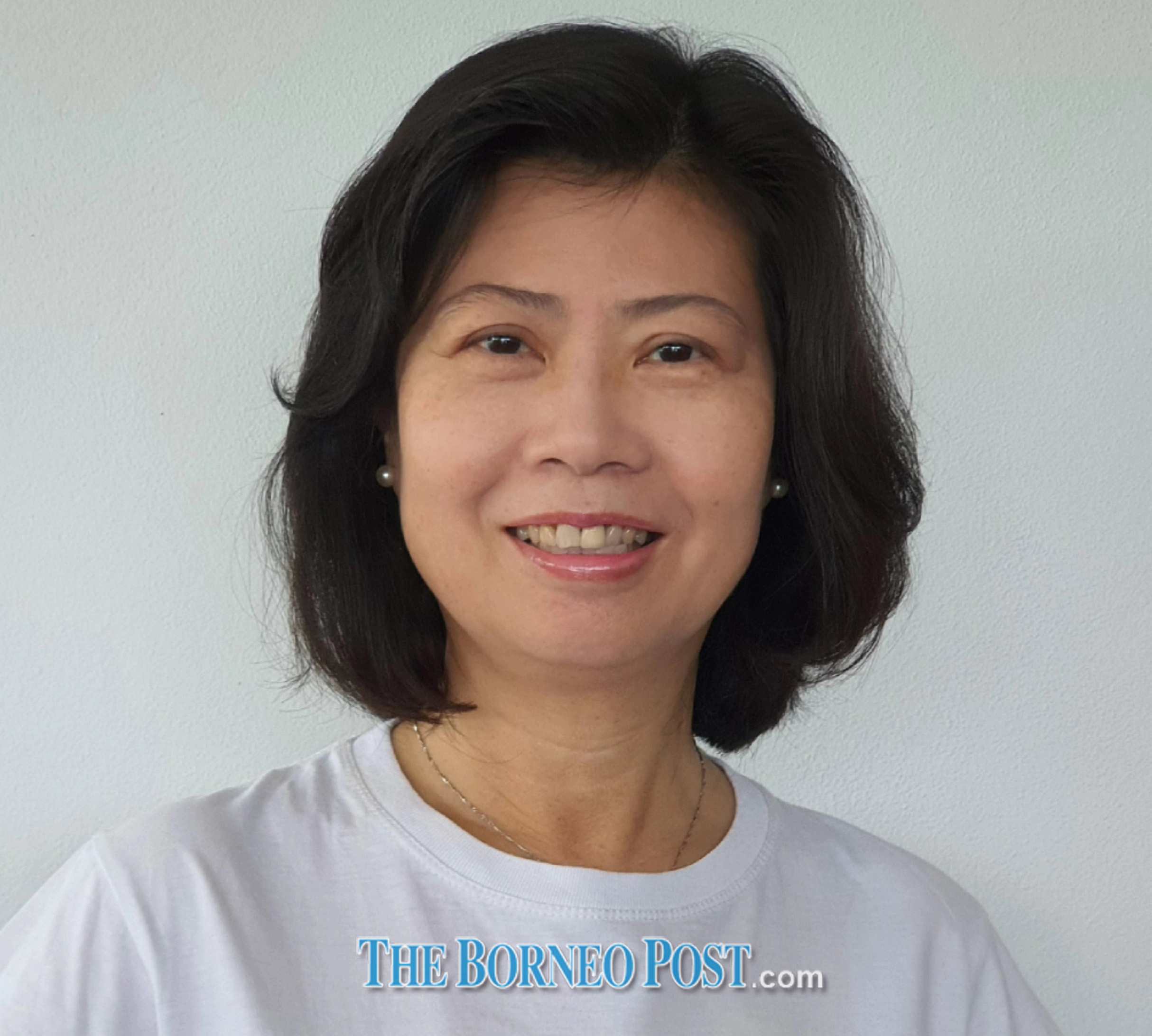 SIBU (July 25): Bukit Assek assemblywoman Irene Chang wants to know when the Sarawak Disaster Management Committee (SDMC) and State Government will update the vaccination status in the MySejahtera of those who are fully vaccinated.

She said the vaccination appointment cards may be acceptable for now as proof of vaccination locally but they may not be sufficient to prove vaccination in other states and countries in the future.

“SDMC and the State Government should therefore urgently resolve this issue with the Federal Minister concerned, the Covid-19 Immunisation Task Force (CITF) and the MySejahtera administrators,’ she added in a media statement.

Chang said she had received feedback that many fully vaccinated individuals had yet to be issued with the digital vaccination certificates.

There were also those who had received their digital vaccination certificate in their MySejahtera but their certificates do not show the vaccine details such as the manufacturer, batch number and type of vaccine administered, she added.

She said the government should not continue to turn a blind eye to this dilemma faced by the people which might cause them dire economic and social consequences in the future. 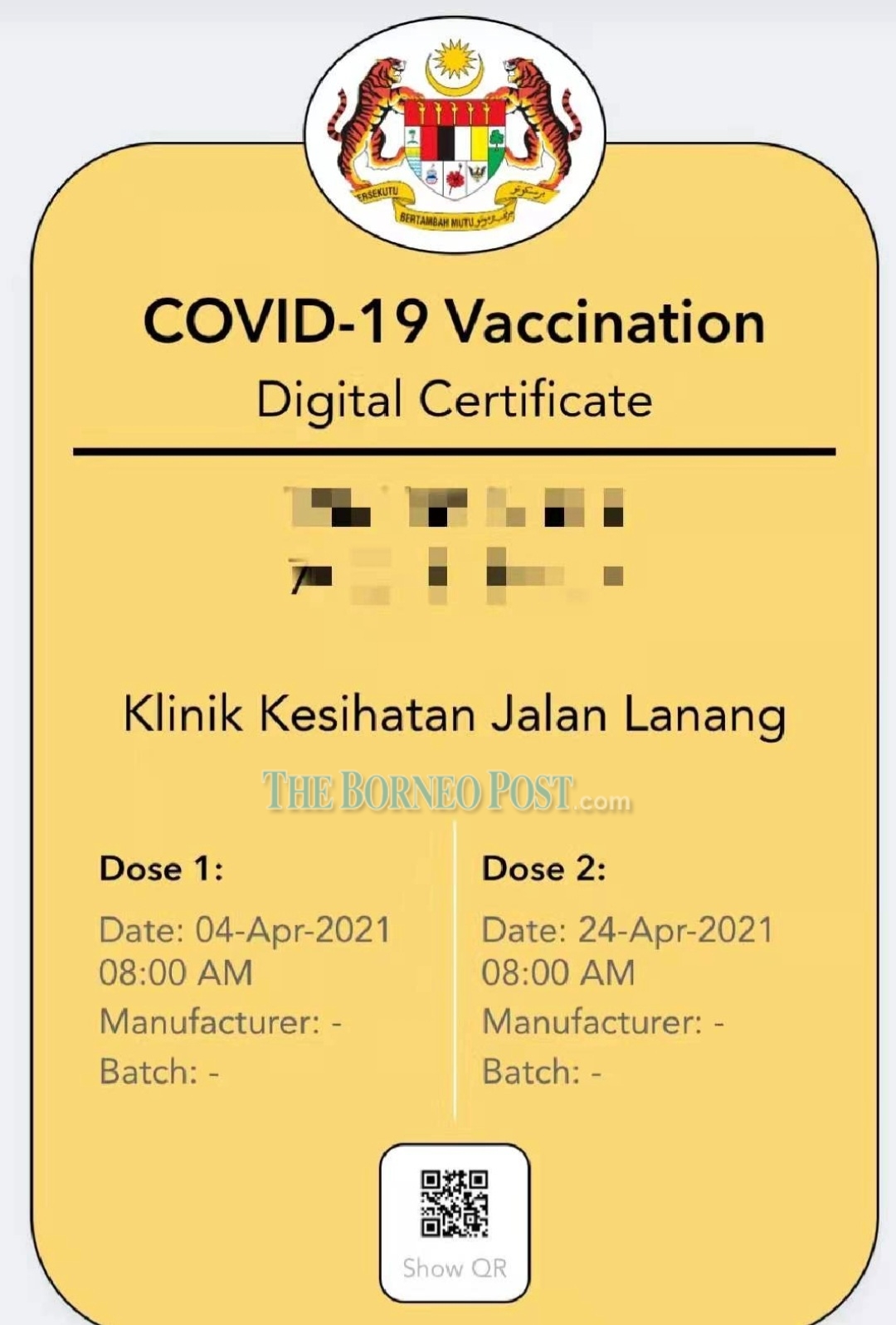 “In fact, I am sure that they are aware of this issue which has been highlighted since a few months back but which have not received any satisfactory solution from either CITF or MySejahtera.”

With every country anxiously finding ways and means to rebuild and re-activate their economy without compromising on the need to keep the pandemic at bay, Chang said it was inevitable that there would come the day when the proof of vaccination, with complete details of the type of vaccine given, would be required before people are being allowed to travel freely and to participate in economic and social activities, especially in international events.

She added the digital certificate would be their ‘Covid-19 vaccination passport’, something which is already being considered by the Federal Government as a requirement for interstate, inter-district and international travel.

“And the question is if the certificate is lacking in details, would that later pose a problem even within Malaysia itself?” she asked.
Adding on, Chang said it was also foreseeable that another problem might arise for those who are fully vaccinated (but yet to receive the digital certificate) in the event that they lost their vaccination card.

“These people may then be wrongly discriminated against and prevented from patronising certain premises as well as to trade in these premises.

The trend toward proof of vaccination can already be seen locally where the operators in the Taman Selera Harmoni Food Court took the extra precautionary measure to only receive customers who have at least one dose of vaccine.”

Chang also mentioned the SDMC’s latest SOP requiring the eateries workers to be vaccinated with at least one dose.

She admitted that all these were commendable measures taken to keep the Covid-19 numbers down and to boost confidence in the local business.

“The State Government should therefore complement these efforts by making sure that the proof of complete details of vaccination is available to all those who have been vaccinated so that no one would be discriminate against for the lack of proof in their MySejahtera through no fault of their own.”