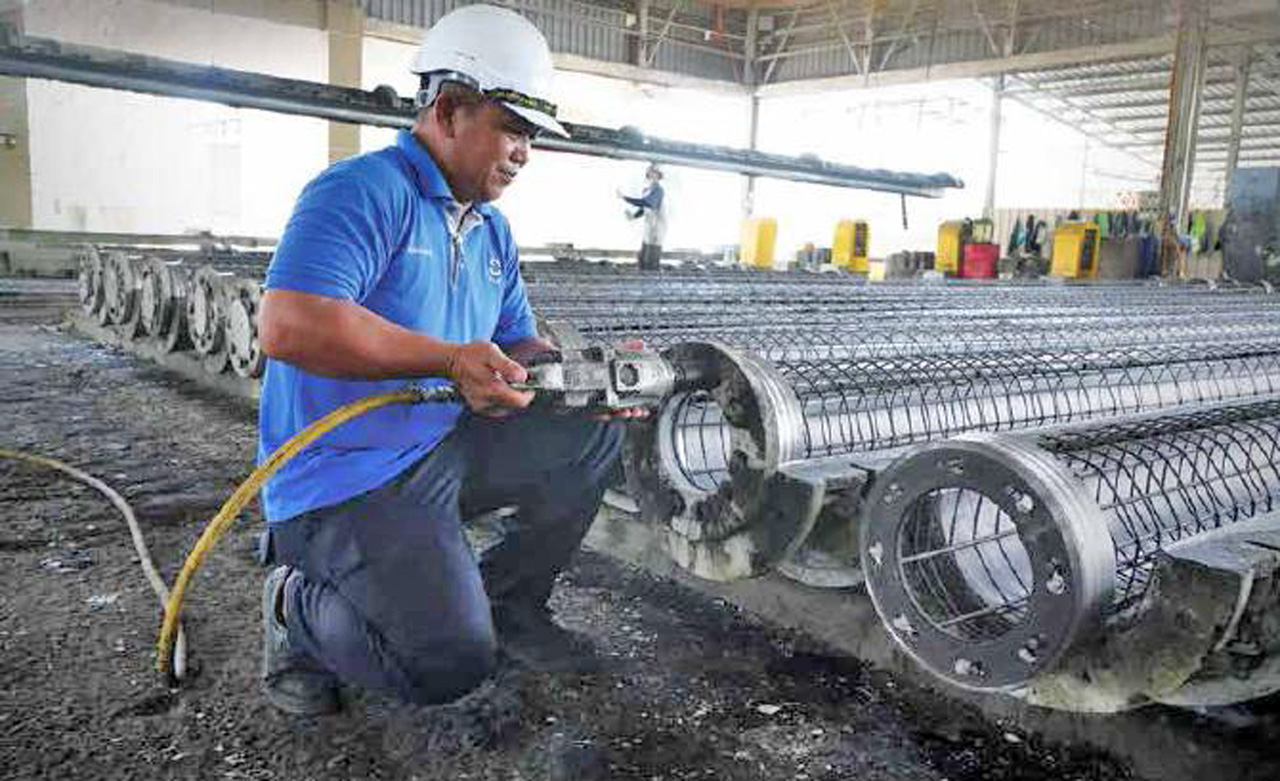 SCIB’s new contract is worth RM 138.50 million for the maintenance of roadworks in Terengganu and it will commence for a five-year duration from August 1, 2021 to July 31, 2026.

KUCHING: Sarawak Consolidated Industries Bhd (SCIB) today announced that the company and its subsidiaries have accepted a letter of award and acceptance (LOA) for engineering, procurement, construction and commissioning (EPCC) contract valued at an estimate of RM138.50 million in Peninsular Malaysia.

Previously, SCIB had on February 5, 2021 entered into a joint venture agreement in relation to the maintenance of roadworks contract in the state of Terengganu on a concession basis for the tenure of 2021 to 2026.

Group managing director/chief executive officer, Rosland Othman expressed, “The project that we have secured gave us the momentum we needed to continue our expansion into Peninsular Malaysia.

“The contract secured is not expected to have any material effect on the net assets of SCIB and its group of companies (SCIB group) for the financial year ending June 30, 2022.

“Any profits attributable to the group would be realised in stages over the tenure of the contract based on the progress of the project. The contract secured is expected to contribute positively to SCIB group’s future earnings over the duration of the contract.”

“SCIB is also subjected to normal business risks as well, such as construction risk, increase in cost due to escalation of material costs, availability of skilled manpower and materials as well as contractual terms including default provision and subcontractors’ performance.

“However, SCIB will put in place control measures and operational procedures to mitigate the risks,” Rosland added.

Additionally, SCIB had on the same day announced that the company has received a notice in writing dated July 23, 2021 from KPMG PLT (KPMG) on their resignation as auditor of the company with immediate effect.

The company has been seeking legal advice regarding recent events surrounding KPMG that has caused adverse speculation against the company. This is in light of a perception that the company shares similarities to Serba Dinamik Holdings Bhd which is currently in litigation with KPMG.

Accordingly, concerns were raised by the company as to whether KPMG is able to continue acting independently in their capacity as auditor consonant with Rule 400.5 of the Malaysian Institute of Accountants By-Laws (on professional ethics and conduct),” SCIB noted in a separate Bursa Malaysia filing.

Following this, KPMG has in its notice stated that the views and opinions of the company on KPMG’s independence, coupled with the potential of a claim by the company, has compromised KPMG’s ability to continue to independently discharge their professional duties as auditor of the company.

“We are currently in the midst of identifying a new auditor to fill the vacancy of the auditor and will make an immediate announcement upon finalisation of the appointment of a new auditor. Rest assured that SCIB remains committed to the audit reporting to be completed by October 2021,” Rosland added.